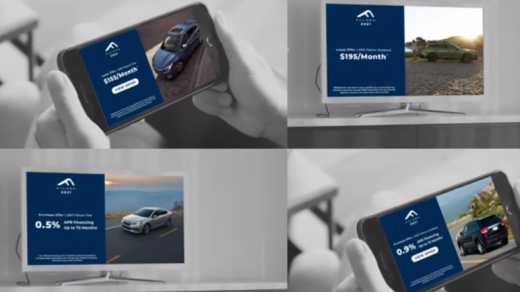 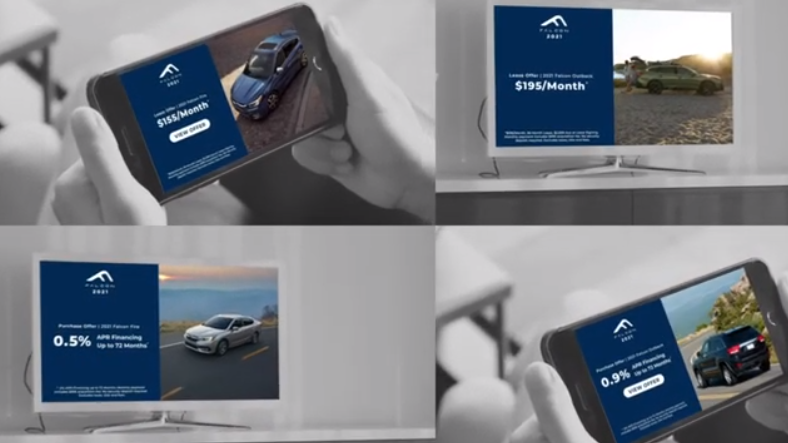 Data-driven creative — the concept of post-creative production that adds or changes elements in the advertisement to reach a specific viewer — has become a focus for Tremor Video, according to Devin Fallon, VP of media insights and analytics at the company.

“It’s been done for a long time in display,” he said. “You could search for something on Amazon and then you see a banner ad on a website. That’s a beating-you-over-the-head type approach.”

Bringing data-driven creative into video allows Tremor Video and the industry to address situations like the end of the video serving up a specific model or financing terms that are searched on by the viewer. Weather and geography also plays a role, as well as avoiding assumptions about whether the targeted audience is Asian, Hispanic, Black or White, for example.

“We haven’t seen it done yet, in a big way, where we might have thousands of creative options,” he said.

Making this possible, Fallon said, is a lot of work on the front end of platforms to make the process more seamless on the back end, allowing multiple possibilities.

It also required the video company to rebuild the platform to ingest new data signals such as weather and geography.

Fallon also said this type of advertising provides an opportunity to move the messaging down the funnel, allowing it to become performance-driven — similar to performance marketing.

For instance, Tremor will have the ability to take a specific car brand and serve the consumer an action-focused message such as “here’s financing options that might help.”

Tremor Video also works with Alphonso, which supplies the company with automatic content recognition (ACR) data that identifies the type of content consumers watch in the household.

The content can be personalized per device per household, but for connected TVs, Tremor uses some of the same signals.

Cultural events could also change the way companies like Tremor target consumers in a household, per Fallon. It will collide with the increase in data privacy.

“I think we’re going to see a shift from demographic targeting and we’ll see more of a focus on the types of content people watch,” Fallon said. “There’s always a sensitivity of making too many assumptions based on what someone watches, but then when using ACR technology you’re kind of stripping the assumption out of it.”

The focus is on making a targeting decision based on viewers’ interest in a show, for example, and less on making an assumption and less on the composition of the audience.