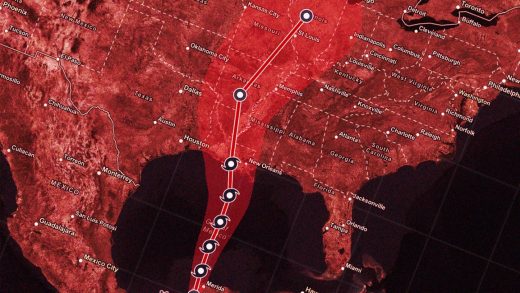 Cristobal, the tropical depression that this week became the third named storm in an unusually early hurricane season, is almost certain to intensify into a sizable tropical storm as it makes its way north through the Gulf of Mexico and bears down on the Louisiana coast. By late Saturday night, residents from southeastern Louisiana to the Florida panhandle can expect tropical-storm-force winds, the National Hurricane Center said Friday. Portions of the Gulf Coast from Florida to Texas are likely to be pummeled by heavy rainfall throughout the weekend.

For a nation already grappling with a coronavirus pandemic and widespread civil unrest, a disastrous storm is the last thing we need. According to NOAA, Cristobal has already caused “damaging and deadly flooding” in Mexico and Central America, and it could cause life-threatening surges from the mouth of the Mississippi River to Ocean Springs, Mississippi.

If you’re looking to track the storm’s path as it approaches the United States, I’ve rounded up some good resources for real-time updates and infographics. 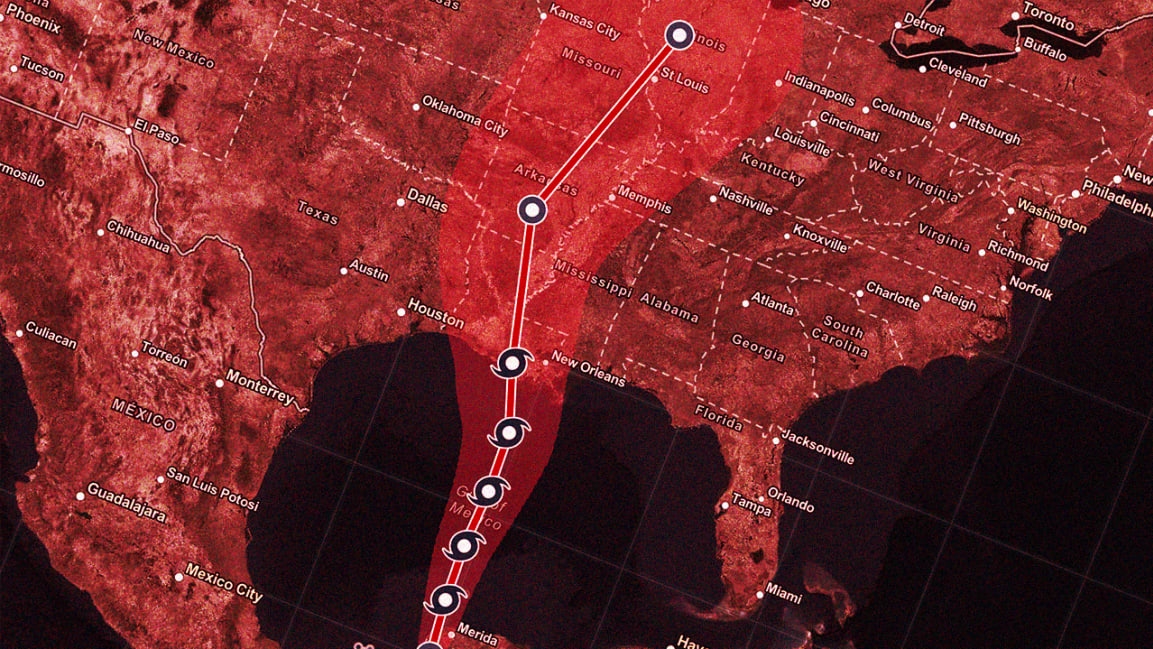