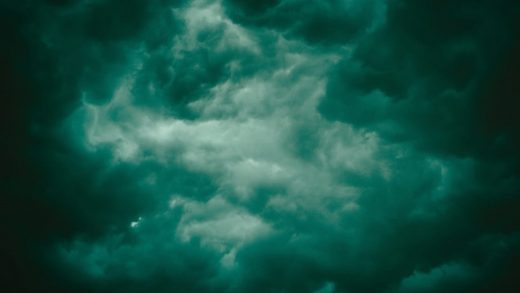 Dorian has now strengthened to a Category 1 storm and could become a Category 3 storm by the time it hits the mainland. It could hit Florida by late Sunday or early Monday.

The forecast for Tropical Storm Dorian contains a higher degree of uncertainty than usual, the National Weather Service said today. The storm, which could strengthen to become a hurricane, is expected to dump heavy rain on parts of Puerto Rico and the Dominican Republic, with flash flooding during the next few days. But its interaction with those and other islands in the Caribbean mean its intensity later in the week will be difficult to predict.

The storm is expected to hit Puerto Rico on Wednesday night and continue moving northwest. Per the New York Times, Puerto Rico officials have declared a state of emergency. After the devastation left behind by hurricanes Irma and Maria in 2017, another major storm is exactly what the island doesn’t need. Florida may also be in the storm’s crosshairs: If current models hold up, Dorian could hit the central coast of the Sunshine State by early Sunday morning.

If you’re looking to track Dorian’s path, I’ve rounded up some good resources below for real-time updates and infographics:

Additional resources: This real-time map from Esri will also help you track its path. It includes demographic data of people who live in the affected areas.

Correction: An earlier version of this post misstated a region in the storm’s direct path. It’s the central coast of Florida, not west-central. 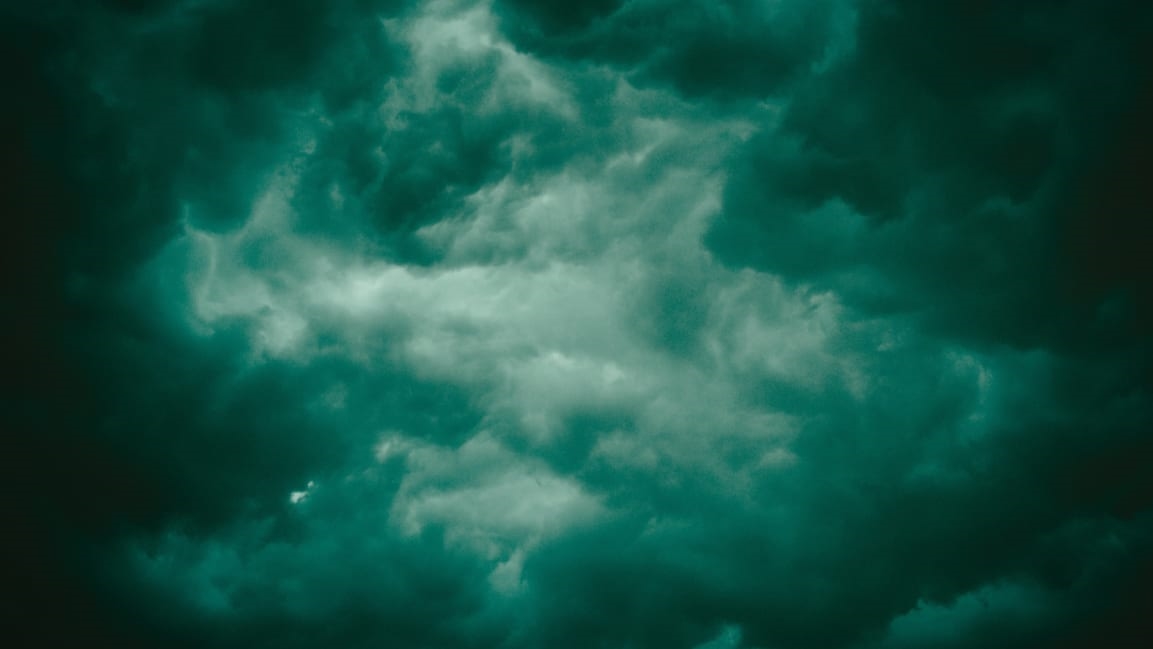