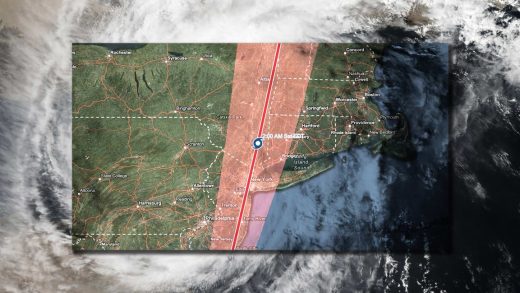 There’ll be no rest for weary New Yorkers this weekend.

Tropical Storm Fay, the sixth—yes, sixth—named storm of the Atlantic hurricane season is bearing down on the Northeast and expected to bring messy weather from Maryland up into southern New England, the National Hurricane Center said this morning. New York, Connecticut, and New Jersey are all under tropical storm warnings. The storm is expected to cause heavy rainfall and high winds in New York City on Friday.

This year’s hurricane season got off to a historically early start, with Fay being the earliest sixth named storm ever, according to meteorologist Philip Klotzbach. The previous record was set by Franklin in 2005, which formed on July 22 that year. 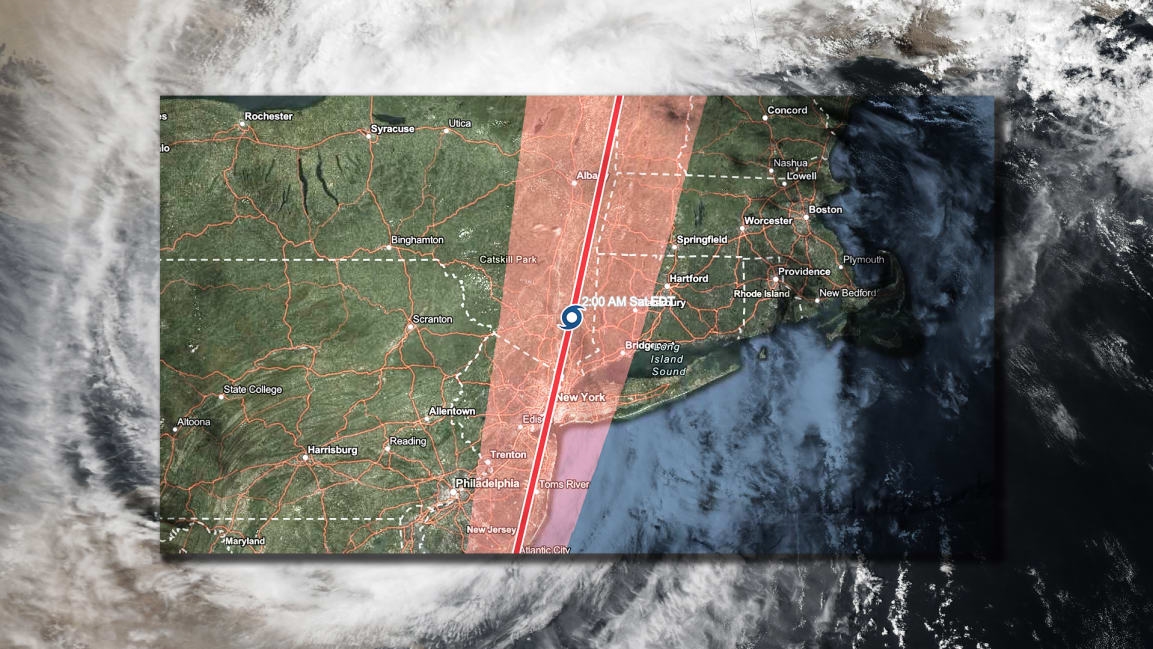