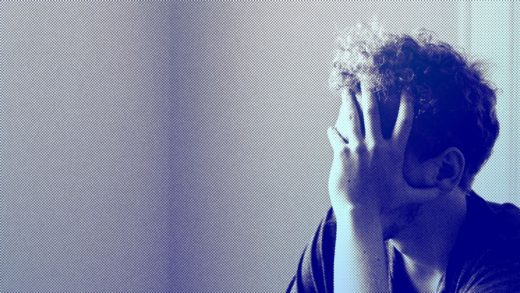 Minor workplace slights can have a significantly negative impact on susceptible employees, according to a new study out of West Virginia University.

Researchers followed 279 depressed and bipolar employees over several months to track their experiences, job engagement, and suicidal ideations. Roughly 7% of Americans suffer from depression each year, and about 1% of the population is bipolar, and both groups are at higher risk of suicidal thoughts.

They found that low-grade negative interactions plummeted workers into suicidal thoughts and, not surprisingly, prompted a nosedive in work quality and productivity. The slights triggering these downward spirals were notably minor, such as excluding a coworker from a conversation, skipping eye contact, and other mostly minor forms of incivility, social undermining, and clique behavior.

“These actions are not egregious,” noted coauthor Kayla Follmer, an assistant professor of management at West Virginia University. “They’re not even considered bullying or harassment. These are ways that, on a day-to-day basis, that you might hurt somebody but in a low-grade way. It’s how we may behave, and we don’t think twice about it.”

The take-home: Be nice at work.

The study also highlighted the importance of treatment for these conditions. The impact of workplace slights was most negative for the 50% of participants not undergoing treatment. 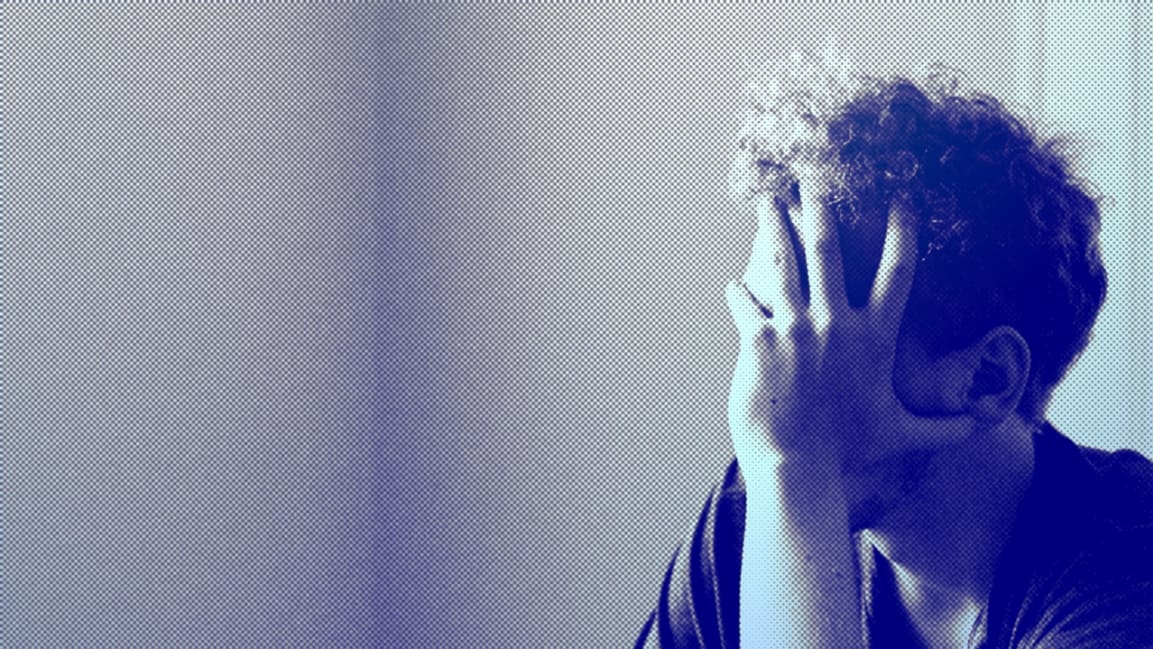