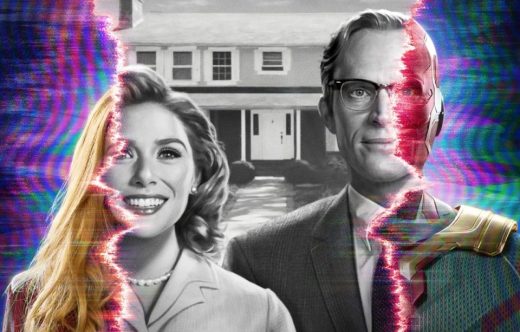 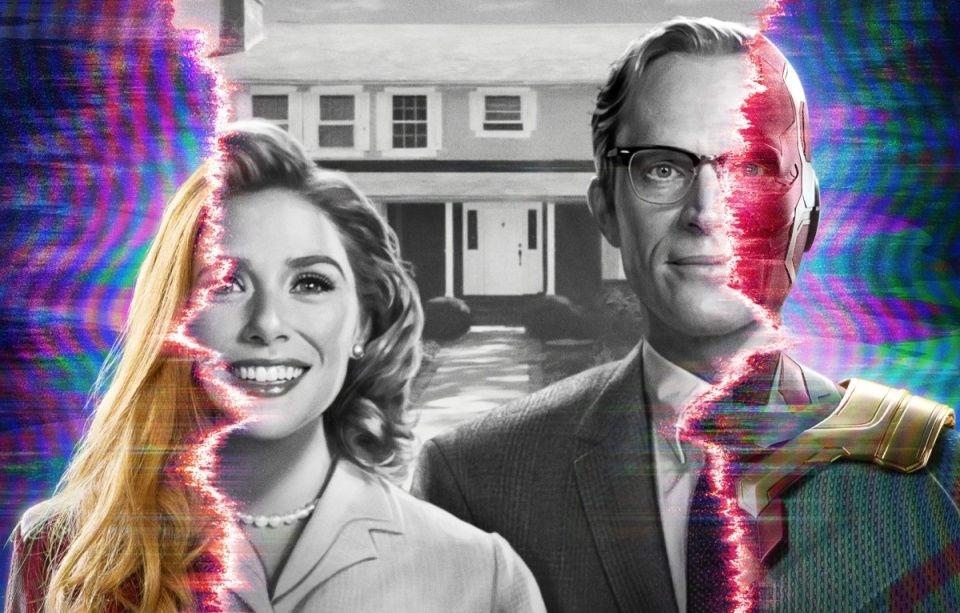 WandaVision is a nostalgic escape from this chaotic reality into another

io9 offers some details on the first episodes of the new Marvel series that debuted this week on Disney+. Whether you’re okay to read about the show in advance or wait until you’ve discovered it for yourself, this piece points out key elements you might want to keep an eye on.

They used to post selfies. Now they’re trying to reverse the election.

Stuart A. Thompson and Charlie Warzel, The New York Times

After analyzing posts from dozens of active Facebook users that participate in election fraud and other conspiracy groups, The New York Times made some eye-opening discoveries. “Many, like Mr. McGee, transformed seemingly overnight,” Thompson and Warzel explain.

The filmmaker discusses making a movie based on his father’s script, Netflix’s binge model, The Social Network and more.