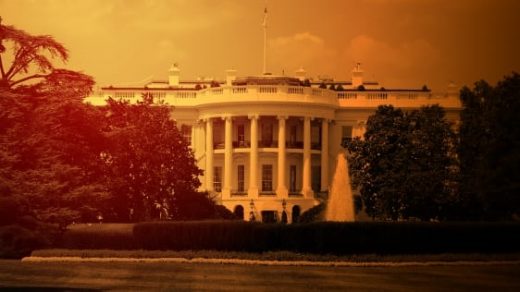 You may have forgotten that immigrant children are being held in jail, but the Trump administration hasn’t. The Department of Homeland Security and Immigration and Customs Enforcement are hard at work coming up with new ways to keep children in jail longer, the Washington Post reports.

Currently, migrant children may “only” be held with their parents for 20 days in immigration jails. That limit was set as part of a federal consent decree called the Flores Settlement Agreement, which helped set detention standards for underage migrants. While the Flores agreement has been in place since 1997, the Trump administration announced on Thursday it is going to withdraw from the agreement just so it can hold on to kids longer.

The Department of Homeland Security and the Department of Health and Human Services teamed up to make the proposed changes, which they claim will “satisfy the basic purpose” of the Flores settlement without actually being part of it. The rules will reportedly ensure migrant children “are treated with dignity, respect, and special concern for their particular vulnerability as minors” while being held for weeks or months or maybe years as they wait for their date in immigration court.

The Administration’s bold move will almost certainly end up in court. In the meantime, if this news upsets you, take five minutes to help those kids. 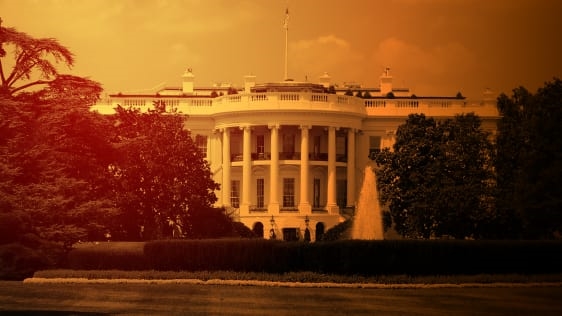