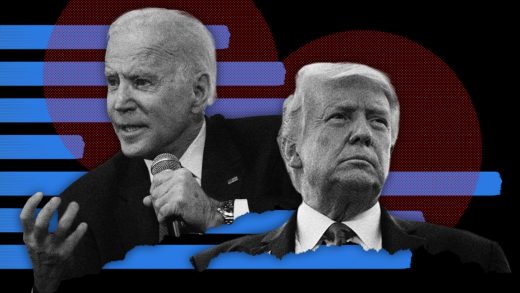 It’s foolish to count Trump out of the race for president, but his campaign is showing signs of desperation.

In a speech Wednesday, he spoke for the first time about a near future where he is no longer in office. Now his campaign, at least on Facebook, is going into full projection mode, running at least nine new ads Thursday calling his opponent Joe Biden a “liar.”

The messages and images in the nine “liar” ads were used in 215 total ads run by the campaign starting October 15. The text on many of the ads reads “Joe Biden is a liar and needs to be held accountable.”

Some examples, from Facebook’s ads archive:

The ads are mainly targeting men (as well as some women in older demos) in Florida, Georgia, North Carolina, and Pennsylvania. Together these states represent 80 electoral votes, and all four are listed as “toss ups” by RealClearPolitics.

Another 53 ads say that Biden “can’t be trusted.” Other variations say Biden is “hiding” something or that he is “corrupt.” Political campaigns often test thousands of combinations of text and imagery in ads to test which ones voters respond to best.

Projection is a debate tactic in which one person aggressively ascribes one of their own bad traits to their opponent. The opponent is forced to spend time refuting the claim, and meanwhile, the person doing the projecting has avoided having to answer for their own bad trait.

According to a Washington Post count, Donald Trump had lied more than 20,000 times from the time he took office through mid-July of 2020. The pace of his lying has surely accelerated since then as the campaign enters its final phase. The Associated Press wrote that Trump “unleashed a torrent of fabrications” during the first presidential debate two weeks ago. CNN fact-checker Daniel Dale said there were times during the debate when every single statement from Trump was a lie. 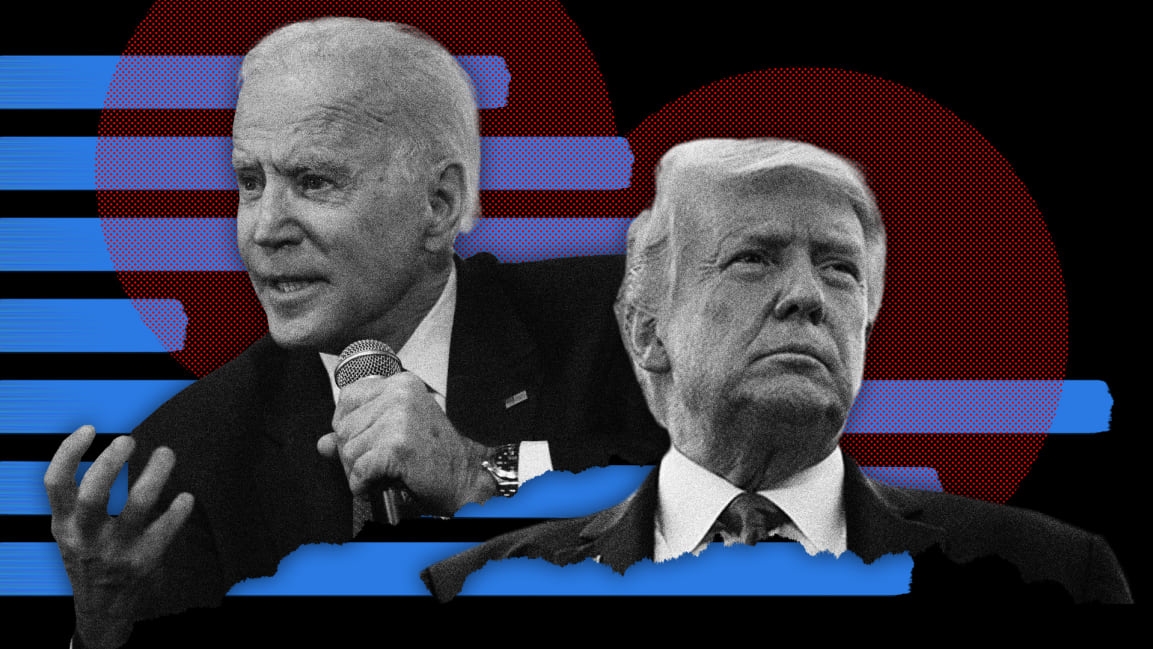