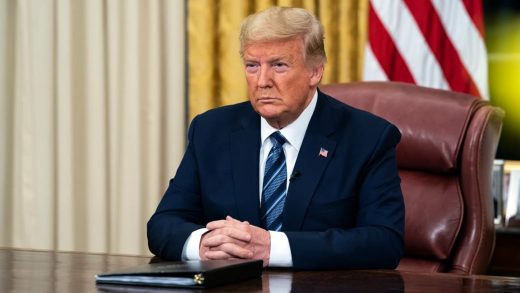 President Trump held a press conference in the White House Rose Garden on Friday to update the American public about what the government is doing in response to the coronavirus pandemic. Here are some of the key points:

National emergency: Declaring a national emergency frees up the federal government to release $50 billion to states dealing with the crisis. It also orders states to set up emergency response centers, calls on hospitals to activate emergency preparedness plans, and waives provisions in applicable laws to give physicians more flexibility.
Telehealth: Trump said the government would be waiving regulations to enable the wider use of telehealth services.
More tests: Supposedly, 1.4 million coronavirus tests will become available next week, and 5 million within a month.
Google’s role? According to Trump, the Silicon Valley tech giant will create a national “screenings” website where people can check their symptoms. (Update: It turns out, that wasn’t exactly true. Rather, a subsidiary of Google’s parent company, Alphabet, said it is creating a website, but it will be limited in scale.)
Big oil buy: Trump said the Department of Energy will purchase crude oil for Strategic Petroleum Reserve. “We’re going to fill it right to the top,” he said.
Parade of CEOs: The press conference included live statements by high-level executives from a number of for-profit companies, including Walmart, Walgreens, CVS, and Target.
The markets respond: If today’s press conference was designed to undo some of the economic damage that followed Trump’s address to the nation two days ago, it worked. The Dow Jones rose more than 1,000 points during the press conference, and the Nasdaq was up more than 500 points. Google’s parent company, Alphabet, also saw a significant bump.
Handshakes: Yes, the president shook hands with some of the speakers. No, that’s probably not the best idea seeing how he claims he hasn’t been tested for COVID-19, and he’s reportedly been in contact with at least one infected person.

You can watch the full press conference in the embedded YouTube video below:

This story is developing. . . 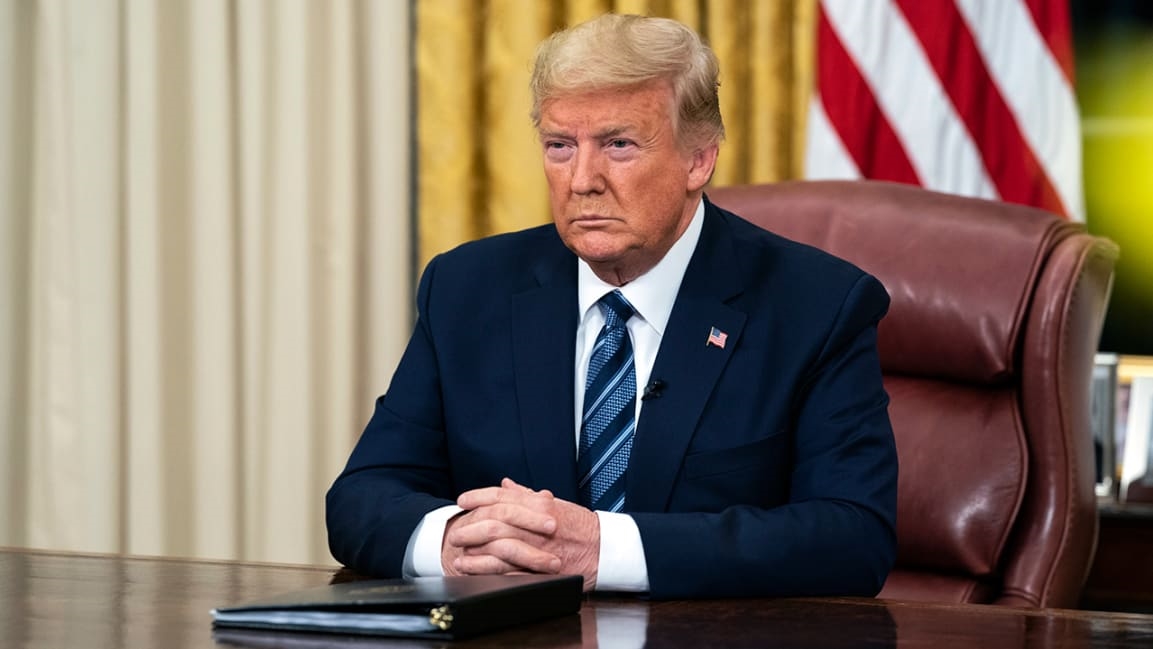