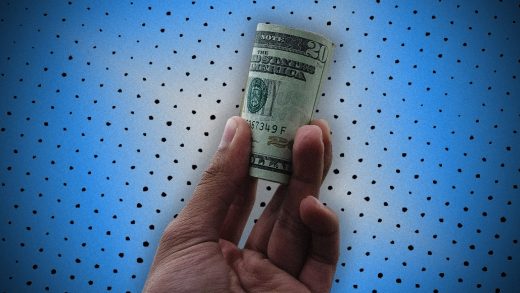 Trump has finally signed the stimulus bill: Here’s the latest on $600 checks and unemployment benefits

December 28, 2020
Last Monday, December 21st, Congress finally passed the second pandemic relief bill. The bill included $900 million in funds to deal with the continuing economic fallout from the COVID-19 pandemic, including the second round of stimulus checks–worth up to $600 per person. However, after sending the bill to the president to sign, Trump refused to do so for a week, only relenting last night when he finally signed the relief package into law.

But Trump’s weeklong delay means that Americans will have to wait to get their second stimulus checks, since the process to begin getting them out only could begin once Trump signed. Worse, because of Trump’s foot-dragging, some Americans will lose a week’s worth of additional unemployment benefits. Here’s where things stand now:

$600 stimulus check: The weeklong delay means the start date when the first round of $600 stimulus checks will go out has also been pushed back. When the bill passed Congress last week, Treasury Secretary Steve Mnuchin said Americans could see the first round of checks going out within a week of the president’s signature. That means the first checks now may start going out by the end of this week or early next week–the first few days of 2021. Newsweek notes, January 15 is the official IRS deadline for sending out the stimulus checks, so it should be before then at the latest.
Extra $300 federal unemployment benefits: Trump’s late signing of the bill means those expecting the extra $300 per week federal unemployment benefit will see a delay in those funds. This delay should last about a week. However, the delay does not mean the timeline for the extra funds will be extended by as much. In other words, the duration of the extra unemployment benefit will be cut short, explains Bloomberg. It was planned to last 11 weeks, but now it will only last 10 weeks.
Gig workers and extra state unemployment benefits: Unfortunately, Trump’s delay in signing the relief package means that those expecting funds from two unemployment programs–one for gig workers and one allocating extra state unemployment benefits–will miss out on that extra money entirely for the week that has expired since Congress passed the bill. 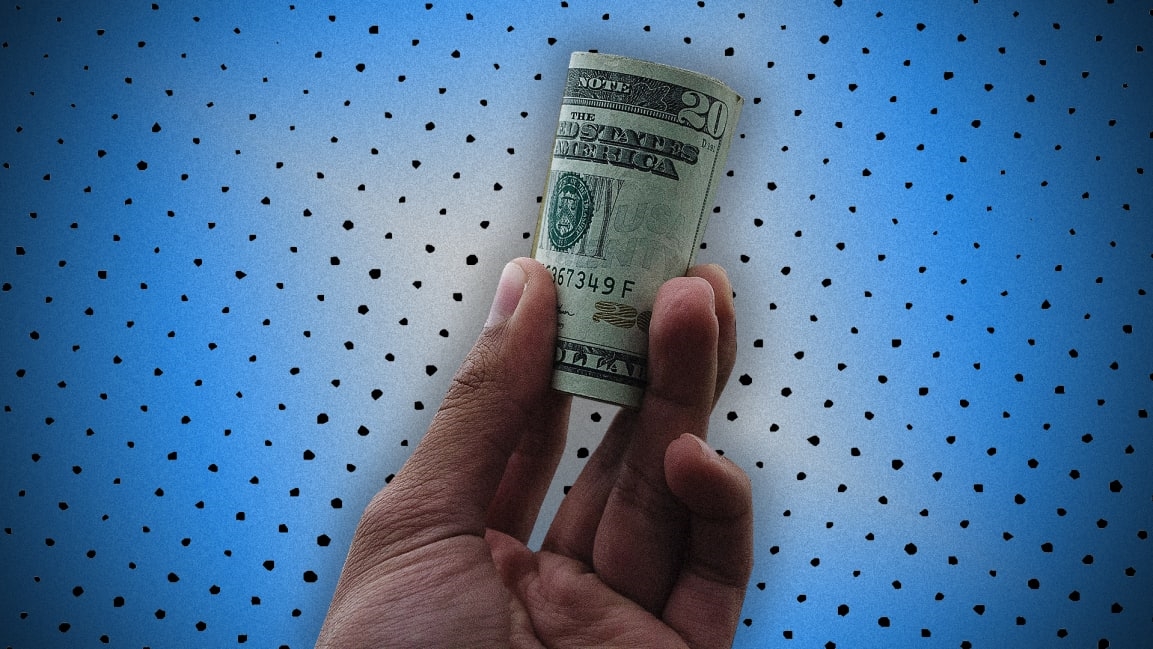