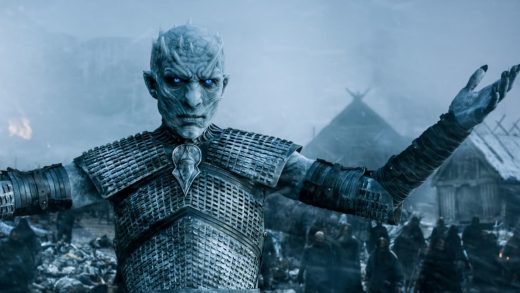 What: A political tweet aping HBO’s Game of Thrones.

Who: The actual President of the United States.

Why we care: Less than a week after the #MAGAbomber was caught and an anti-Semitic gunman shot up a synagogue, the president continues to signal that he does not take politics seriously at all.

Any other president might have caught some flak for joking about almost canceling a political rally on the day of the deadliest attack on American Jews in history because of “a bad hair day,” but not Trump. Instead, the president refuses to be chastened by the gravity of the moment and continues thrumming along with his usual buffoonery. The latest case in point is a Friday-afternoon tweet invoking Game of Thrones.

His play on the “Winter is coming” catchphrase (Trump couldn’t go with “A Lannister always pays his debts” because he famously never does) is meant to signal plans to reinstate sanctions on Iran. If that sounds like a serious matter, perhaps one that should be handled with more care than a Slack reaction gif, it’s because it is. Moves like these further erase the line between Trump himself and the Facebook MAGA-granddads who voted for him. Those two groups deserve each other. For the rest of us, well, the midterms are next Tuesday.

Oh, and HBO, home to Game of Thrones, did not appreciate this stupidity either.

“We were not aware of this messaging and would prefer our trademark not be misappropriated for political purposes.”

How do you say trademark misuse in Dothraki?

UPDATE: Game of Thrones stars Sophie Turner and Maisie Williams do not love the tweet either. 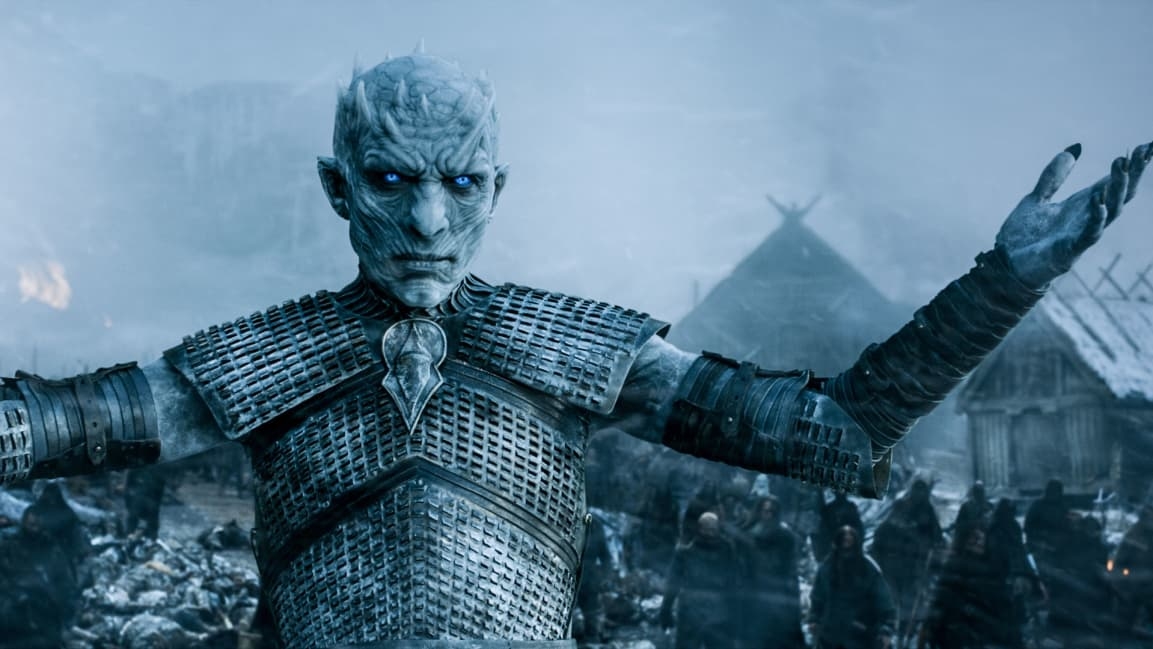