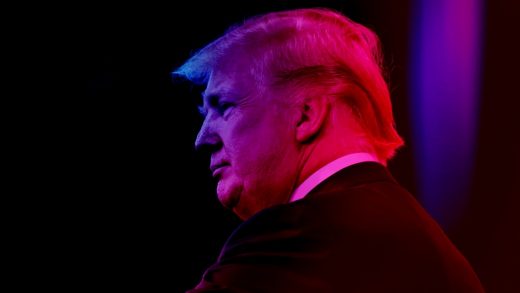 The Trump administration is moving to pull out of the Universal Postal Union (UPU), a 144-year-old international treaty organization that sets rates for sending mail between different countries.

The UPU treaty gives lower mailing rates to poorer countries, including China, which Trump and other critics say has let China flood the U.S. with dirt-cheap electronics and other goods, often sold online for rock-bottom prices with shipping included. About 60% of packages shipped into the U.S. come from China, the New York Times reports.

That lets Chinese vendors unfairly compete with U.S. vendors who have to pay ordinary U.S. shipping rates to get their goods to customers, Trump argued in an August memorandum.

The wave of Chinese shipping has allegedly also helped conceal small mailed packages of synthetic drugs like fentanyl, which are hard to spot in the wave of incoming mail. The current international shipping regime doesn’t do enough to distinguish between letters and packages containing goods that might need inspection by customs, Trump argued in the memorandum.

Trump generally hasn’t been shy about criticizing and rejecting international agreements he feels disadvantage the United States, from NAFTA to NATO. The White House said in a statement that the U.S. State Department would give notice of its intent to pull out of the postal union Wednesday, but the parties involved would still have a year to negotiate before it’s a done deal.

“If negotiations are successful, the administration is prepared to rescind the notice of withdrawal and remain in the UPU,” according to the statement.

Trump isn’t the first to see the possibility for economic mischief in postal rate disparities. Charles Ponzi, the infamous scammer, noticed that it was possibly to buy international postal reply coupons similar to today’s prepaid reply envelopes on the cheap in some countries thanks to UPU rules. Ponzi pitched investors with a plan to buy the coupons where they were cheap and resell them where they were more expensive. In reality, he simply paid participants back with money from later investors, in an early example of the type of scam that now bears his name. 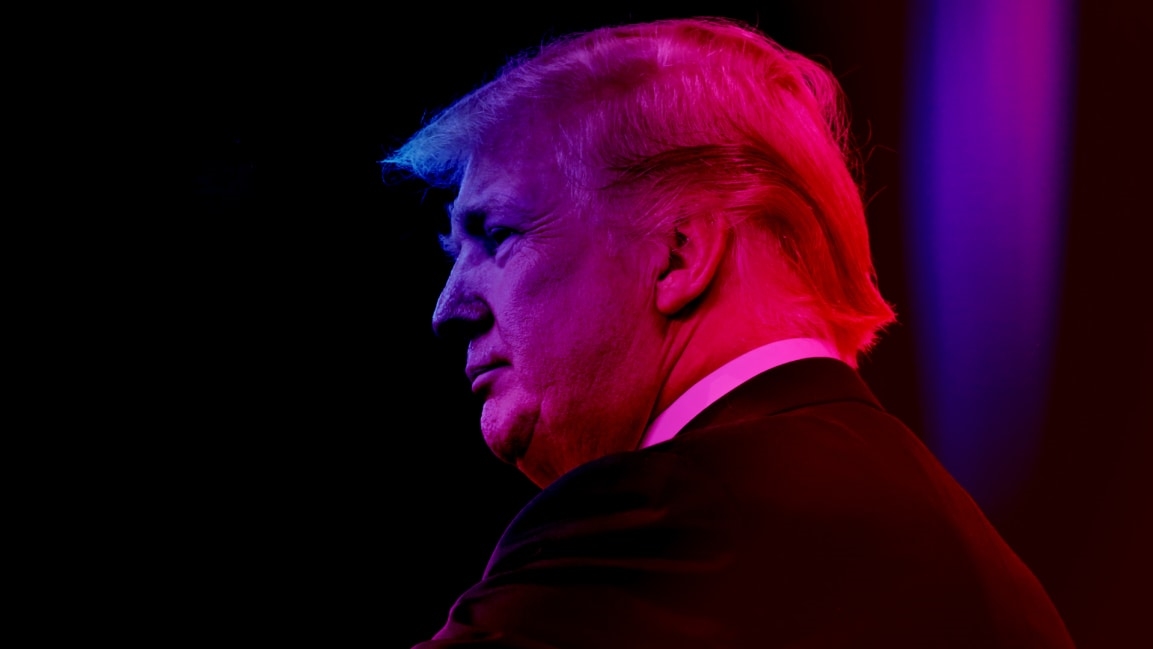