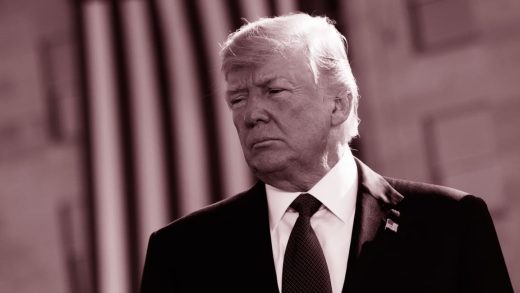 On Wednesday, the White House launched a new online tool for the public to submit instances of what they see as political bias on social media. On the tool’s home page, a boilerplate message reads:

SOCIAL MEDIA PLATFORMS should advance FREEDOM OF SPEECH. Yet too many Americans have seen their accounts suspended, banned, or fraudulently reported for unclear “violations” of user policies. No matter your views, if you suspect political bias caused such an action to be taken against you, share your story with President Trump.

The Trump Administration is fighting for free speech online.

No matter your views, if you suspect political bias has caused you to be censored or silenced online, we want to hear about it! https://t.co/9lc0cqUhuf pic.twitter.com/J8ICbx42dz

In order to use the tool, a user must enter personal information including their full name, email address, and phone number. They are also asked if they are an American citizen. After entering their personal information, the user is then able to describe any alleged bias that occurred and on which platform. They are also asked to upload any screenshots or messages the social media platform sent them that could confirm the alleged bias.

Yet some have pointed out that the new tool seems to resemble more of a campaign data-gathering mechanism than a tool built solely to protect free speech. That’s because of the amount of personal information it requests from users as well as the fact that at the end of the submission process the form also requests permission to add the user to an email newsletter so it could provide them updates “without relying on platforms like Facebook and Twitter.” 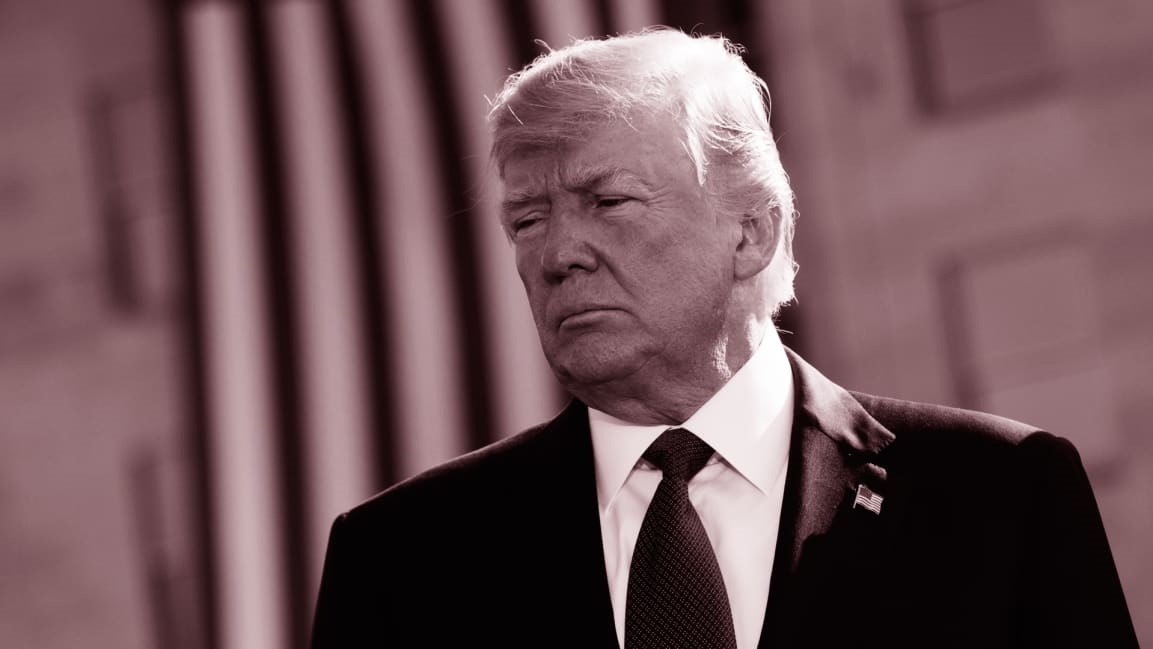