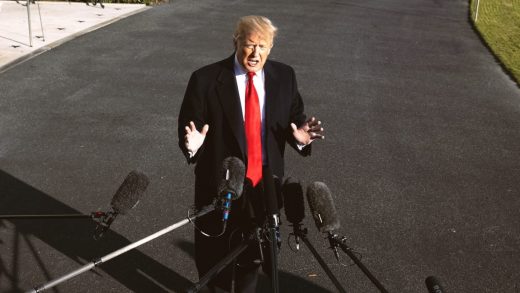 On the 35th day of the U.S. government shutdown—after Coast Guard, TSA, air traffic control, national parks employees, and hundreds of other federal employees have gone without pay—it looks like some relief may be coming, as President Donald Trump said Friday that a deal has been reached to reopen the federal government, at least temporarily.

Earlier today, the New York Times, reported that Trump was ready to allow the federal government to re-open for three weeks while he continues to argue with Congress over how to secure the nation’s southern border, including whether or not he will ever get the billions of dollars he wants for the long-promised wall that Mexico was supposed to pay for.

Since polls show that the majority of the public blame the president for the stalemate, and his approval ratings have dipped to ominously low levels, per the Times, Republicans realized they were losing the battle and pressured Trump to agree to a temporary ceasefire.

According to CNN, the reported sick-out by air traffic control, which snarled airports across the Northeast, helped convince the president to cave. Whatever the reason for the capitulation, hopefully federal employees can get back to work and get back to being paid soon. 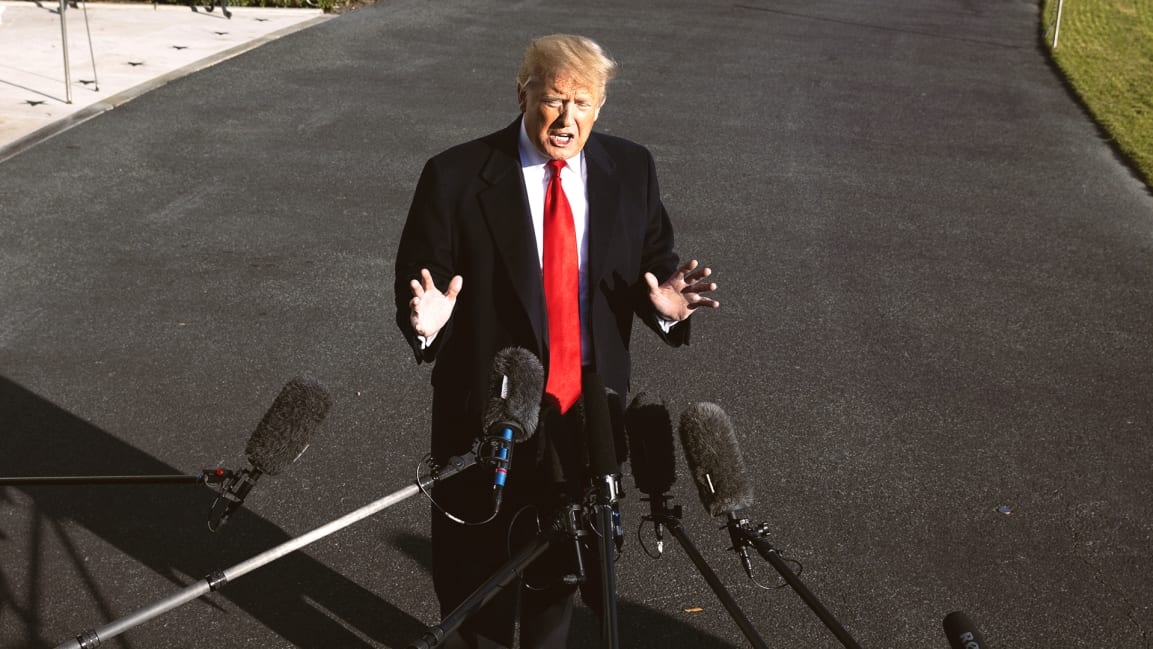