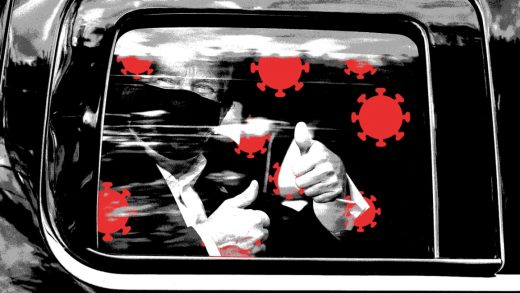 On Friday, President Trump was admitted to Walter Reed National Military Medical Center to be treated for COVID-19.

Today he tweeted that he’s being released at 6:30 p.m.: “Feeling really good! Don’t be afraid of Covid. Don’t let it dominate your life. We have developed, under the Trump Administration, some really great drugs & knowledge. I feel better than I did 20 years ago!”

This, despite revised guidance from the CDC indicating that people should, in fact, be afraid of the virus that has killed more than 200,000 Americans.

“Some infections can be spread by exposure to virus in small droplets and particles that can linger in the air for minutes to hours,” the agency wrote. “These viruses may be able to infect people who are further than 6 feet away from the person who is infected or after that person has left the space.”

Kind of like being at a press briefing or a political rally, or maybe inside an enclosed vehicle.

New cases of COVID-19 continue to emerge among people who had been near the president or around the West Wing before his diagnosis was confirmed. Most recently, White House press secretary Kayleigh McEnany said this morning that she tested positive for the coronavirus after previously testing negative. 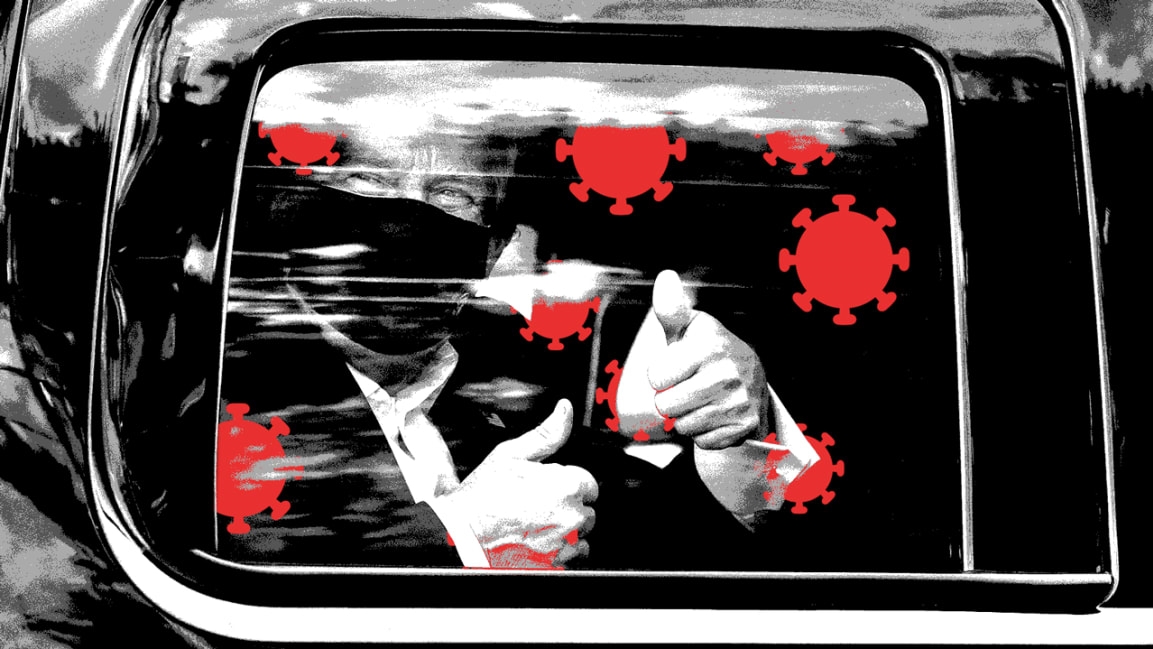