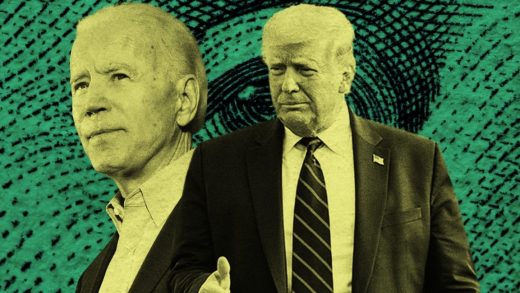 Trump vs. Biden on COVID-19 relief and economic stimulus: Here’s what they’re promising

As the United States treks past the six-month mark of the coronavirus crisis, negotiations for a second relief package are withering at an impasse on Capitol Hill, with neither Republicans nor Democrats willing to give up ground on the road to November.

While we’re hoping Congress can sidestep its politics long enough to offer relief for struggling Americans, let’s be real—we may not see an aid package until at least post-Election Day, if not Inauguration Day.

But the fabled stimulus will probably materialize at some point, since both presidential candidates, Donald Trump and Joe Biden, have mentioned some form of pandemic relief on the campaign trail. Here’s what could happen if either clinches the victory this fall:

Biden’s flagship plan for post-coronavirus economic recovery, dubbed “Build Back Better,” is a sweeping policy that’s meant to tackle issues from COVID-19 job loss, to climate change, to structural racism. The plan is published on the Biden campaign’s website—but mostly in broad terms, and with vague language.

One of few details we know is that it’s reportedly worth $3 trillion. And as Biden advisers told Axios, Biden would aim to implement the plan in spring 2021, with a $1 to $2 trillion stimulus in January to tide over the economy. Officially, the Biden campaign has been reluctant to commit to a price tag or timeline for the stimulus. That would depend on what actions—if any—Congress takes between now and next year.

Speaking of Congress, Biden’s full $3 trillion plan may follow the blueprint of the $3 trillion HEROES Act proposal passed by House Democrats in May, reports Axios. That proposal was opposed by Senate Republicans, who countered with their own $1 trillion proposal in July. (Negotiations have stalled since then, with Democrats setting a floor of $2.2 trillion and Republicans fixed on a ceiling of $1 trillion). It’s worth noting that it’s hard to get things done without Congress, so Biden’s plan may rely on whether Democrats win control of the Senate in addition to the House this fall. If not, he’ll inherit today’s decidedly partisan legislative branch—which could scuttle much of his plan.

Although Build Back Better does not disclose specifics, here’s what Biden has said in the past:

On student loan debt: Biden has said he would “forgive a minimum of $10,000 per person of federal student loans.”
On Social Security: Biden would “increase monthly Social Security checks by $200/month.”
On paid sick leave: Biden would “provide emergency paid sick leave to everyone who needs it,” including “gig workers, domestic workers, contractors, and the self-employed.”
On healthcare: For the newly jobless, Biden would “have the federal government step in and cover 100% of the cost of keeping you on your employer-based plan” for the duration of the pandemic. He would also “make sure every single person in this country gets free testing and treatment for the coronavirus” regardless of insurance.
On small businesses: Biden has not given a number, but suggested he would prop up small businesses via investments financed by “reversing some of Trump’s tax cuts for corporations and imposing common-sense tax reforms that finally make sure the wealthiest Americans pay their fair share.”
On extra unemployment benefits: Biden has not given a number, but said he would “extend them as long as public health and economic conditions call for it.”
On second stimulus checks: Biden has not committed to second checks, saying he would provide them “should conditions require,” but leaving out any mention of them in his Build Back Better plan. Although some were hopeful that Kamala Harris joining the ticket meant he would support the Harris-backed proposal for $2,000-monthly payments to citizens, this seems unlikely, as Biden has historically been thumbs-down on universal basic income.

If President Trump wins reelection—just like if Biden wins—a lot will depend on whether power shifts in Congress. But from Trump himself, we can expect more of the same. In August, he circumvented a gridlocked Congress by issuing a stopgap executive order for coronavirus relief, giving some insight into where he stands.

Here’s what we know so far:

On student loan debt: Trump’s order suspended federal student loan interest and payments through the rest of the year. Trump has said he would decide on an extension by December 1.
On Social Security: Trump’s order deferred payroll taxes—which fund Social Security—through the rest of the year, and he has said that if elected, he could waive the deferred taxes. Although this could increase the take-home pay for those who still have jobs, it’s unclear how it could affect retirees collecting Social Security. (Secretary Steven Mnuchin has said that Social Security and Medicare money would be backstopped by the Treasury.)
On extra unemployment benefits: Trump’s order extended extra benefits but cut the amount to $400 weekly, with three-quarters supplied by the Federal Emergency Management Association and a quarter supplied by cash-strapped state departments. Between meager state and FEMA funds, that’s at most six weeks of $300 payments. Trump has indicated that he could order another extension, but it’s unlikely that he’ll be able to tap into the necessary coffers without Congress’s help. If Republicans win control of the House in addition to the Senate, they’ll likely stick to the $300 figure, which is included in their current proposal.
On second stimulus checks: Trump has vocally supported second stimulus checks, and has suggested that the amount could exceed the $1,200 provided in the first round. Both Republicans and Democrats have said they support the second checks.

And on Wednesday, Trump tweeted a call encouraging Republicans to back a larger coronavirus relief package with “much higher numbers.” Chief of staff Mark Meadows said Trump was open to the $1.5 trillion proposal unveiled by the House Problem Solvers Caucus on Tuesday—a bipartisan group hoping to “find common ground” on a Congressional rescue package before November—which includes $450-$600 per week in federal unemployment benefits, $1,200 checks to citizens, and $290 billion for small businesses and the Paycheck Protection Program. However, the proposal is widely acknowledged as a long shot to become law. 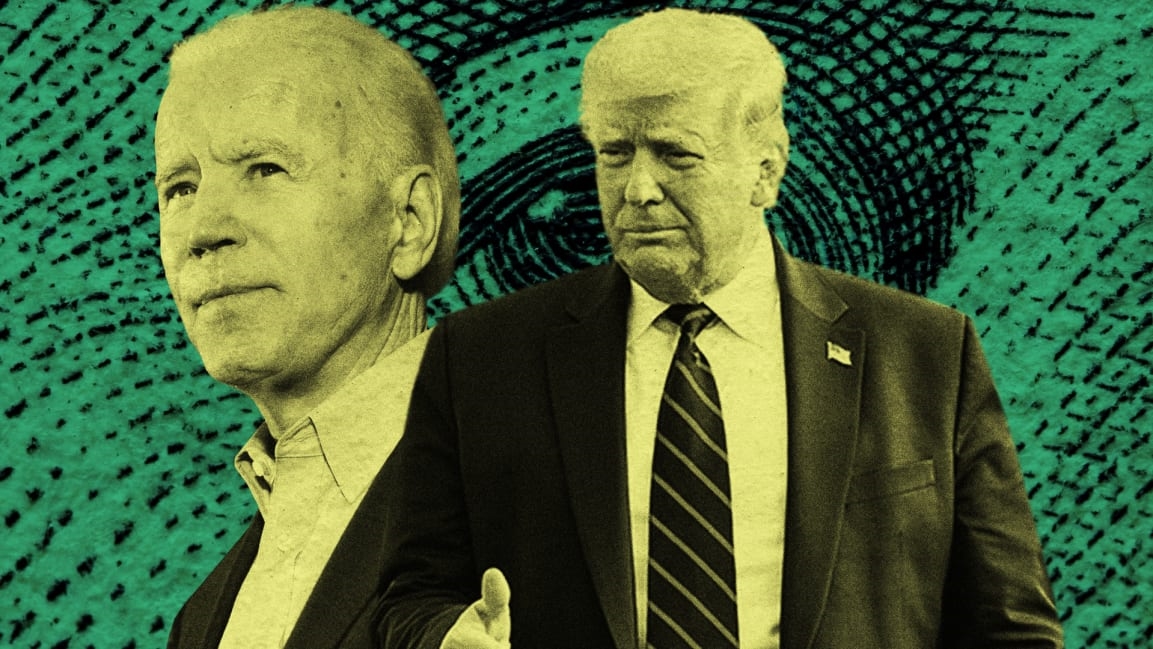