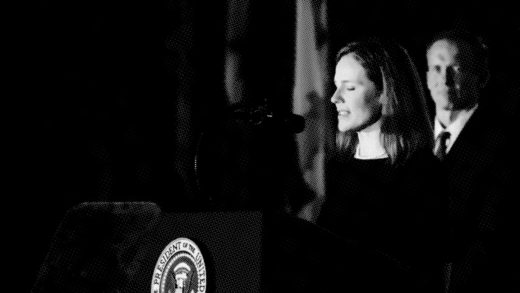 It’s ironic, considering that Halloween is just a few days away, that Republicans in the Senate have chosen this time to take off their masks.

As President Trump’s SCOTUS nominee was confirmed on Monday, October 25, eight days before the 2020 election, it is now indisputable that Senate Republicans held President Obama’s open seat until after the 2016 election as a power flex, rather than any kind of Constitution-flogging statement of principles.

Whether Amy Coney Barrett’s confirmation is considered a trick or a treat is in the eye of the beholder, since nobody can agree on anything anymore. For those who fall squarely in the trick camp, however, there was something sinister about Republicans’ jubilant celebration of this outcome. What’s on the line is the imminent future of Obamacare, despite how obvious it is that Trump has no concrete plan to replace it, along with women’s autonomy over their own bodies. (Oh yeah, and the outcome of this election may hang in the balance as well.)

These are very serious matters, so obviously Republicans acknowledged them as such.

Just kidding! Several of them openly basked in their opposition’s misery as much as their own deeply ill-gotten victory, as though it were all just a football game or a reality competition show. And since Donald Trump comes to the presidency from a reality competition show background, he couldn’t resist quickly cutting together hammy campaign ad commemorating his consolidation of minority rule.

While the wholly unearned triumph of Trump’s campaign ad aptly reflects how one side is celebrating the confirmation, a deft remix of the ad captures the other side.

couldn’t sleep so I married the theme from “Halloween” with the Amy Coney Barrett campaign ad that Tr*mp posted right after she was sworn in because this is terrifying pic.twitter.com/S5s7VQCE3e

It’s a spine-tingling juxtaposition, and one that is surprisingly effective in communicating just how people in danger of losing certain rights are feeling right now. 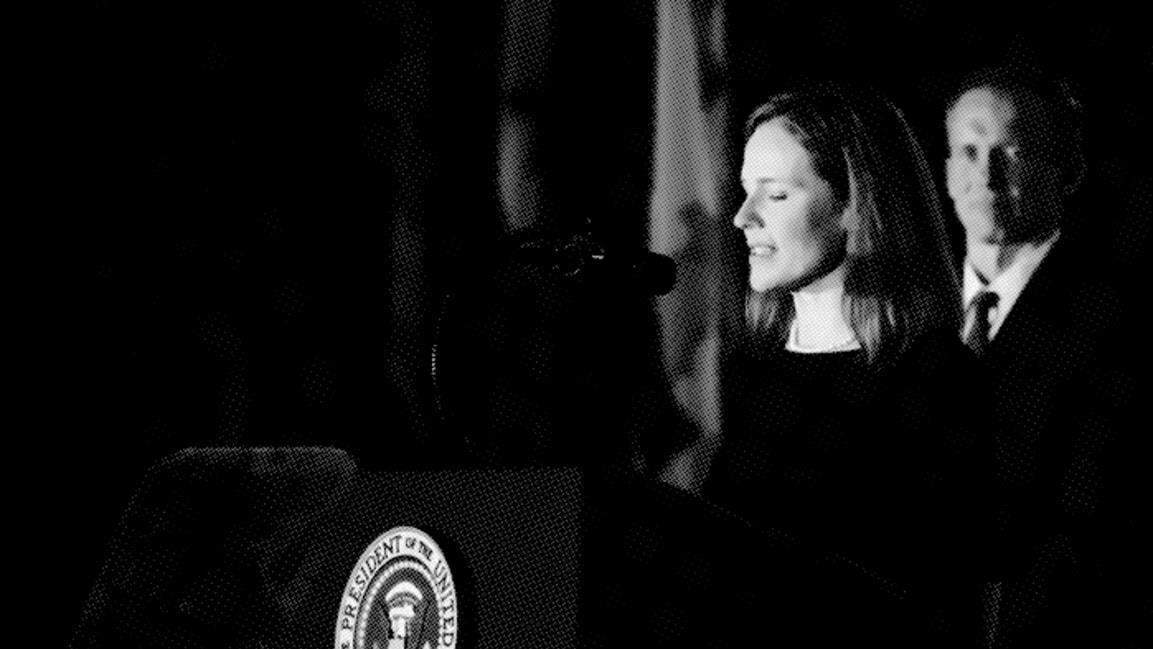