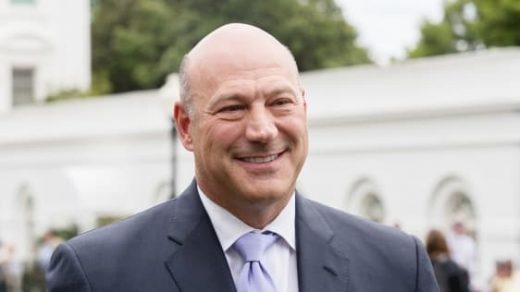 Cohn gave no explicit reason for his resignation. “It has been an honor to serve my country and enact pro-growth economic policies to benefit the American people, in particular the passage of historic tax reform,” he said in a statement.

But his departure became likely after the president announced plans for steel and aluminum tariffs last Thursday. As director of the National Economic Council, Cohn, a registered Democrat and Wall Street veteran, served as a moderating voice in a White House dominated by economic populists, most notably Commerce Secretary Wilbur Ross. But Cohn’s arguments against the steep tariffs—25% on steel and 10% on aluminum—fell on deaf ears.

Republicans in Congress and allies overseas share Cohn’s concerns about possible unintended effects of the tariffs. “We are extremely worried about the consequences of a trade war and are urging the White House to not advance with this plan,” House speaker Paul Ryan told the New York Times. Leaders in Canada, Mexico, and Great Britain have also voiced their opposition. 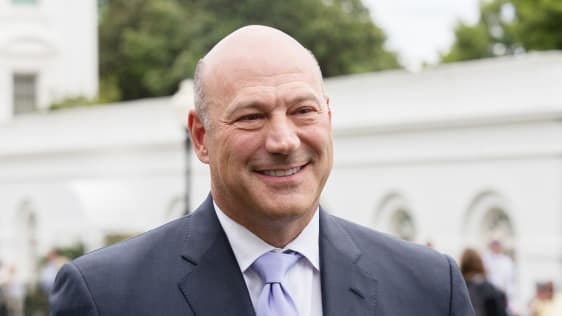