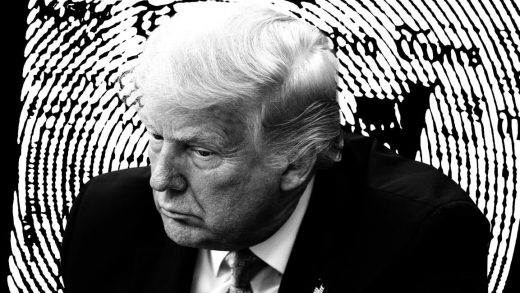 The digital home of the Washington Post, that venerated beacon of American journalism, is currently an exercise in cognitive dissonance.

Visit the paper’s website currently to witness a configuration of words and images that all cancel each other out. At the top, the paper’s famously goth-tinged slogan for the Trump era, “Democracy Dies in Darkness,” flanked by tiny ads for Trump’s reelection. Just beneath the masthead, a larger version of the ad, stretching across the entire page, reads, ” THE RADICAL LEFTIST TAKEOVER OF JOE BIDEN IS COMPLETE,” in all caps like one of the president’s inflammatory tweets. And finally, beneath this invective, the headline, “Harris accepts historic VP nomination: ‘We will speak truths’“.

The flat image in the tweet above doesn’t convey this ad buy’s full effect. Scrolling through WaPo’s website, the ad at the top expands to fill the whole screen, demanding readers either x out or click through. It’s a total troll move on behalf of the president, debasing the newspaper that he frequently disparages as ‘the Amazon Washington Post.’ What could be a greater slight, at the publication’s expense, than forcing its owners to acknowledge they’re not in a position to turn down Trump’s money?

Needless to say, many in the media world were left aghast at this decision.

The Washington Post’s website is covered in Trump ads this morning, including a pre-roll video. It is shameful for the paper to take money from a president whose denunciations endanger journalists and may have contributed to the murder of its columnist, Jamal Khashoggi. pic.twitter.com/AY3ICdFVNf

No, @washingtonpost, no, no NO. How dare you? Were these pieces of silver worth the price of your soul? pic.twitter.com/tTCYYEj1Dl

The @washingtonpost running a full Trump campaign homepage takeover complete with full-screen video ad seems like a remarkably self-destructive decision. Whatever amount of money you were paid was nowhere near worth the compromise to your integrity. pic.twitter.com/fDNtBBgyRN

This is shameful. I saw this early today & wanted to scream. Come on @washingtonpost surely you are better than selling out to the campaign of a president that if he manages to steal the election will ask Congress for funds to build a gulag in which to throw your reporters. https://t.co/Qu2JB6egTB

As confused and upset as many were to see the newspaper’s unlikely ads, though, some voices in the media ecosystem found ways to put them in perspective.

Lots of people criticizing @washingtonpost for running this Trump ad. I could not disagree more strongly.

The Post would lose integrity if they refused to run it. pic.twitter.com/7eH05kiYaz

Here’s a left-wing thing I don’t really understand: complaining about Donald Trump paying for ads in the Washington Post, a purchase that will fund journalism that will undoubtedly be damaging to Donald Trump.

Tweet us know what you think about the ad buy at @FastCompany. 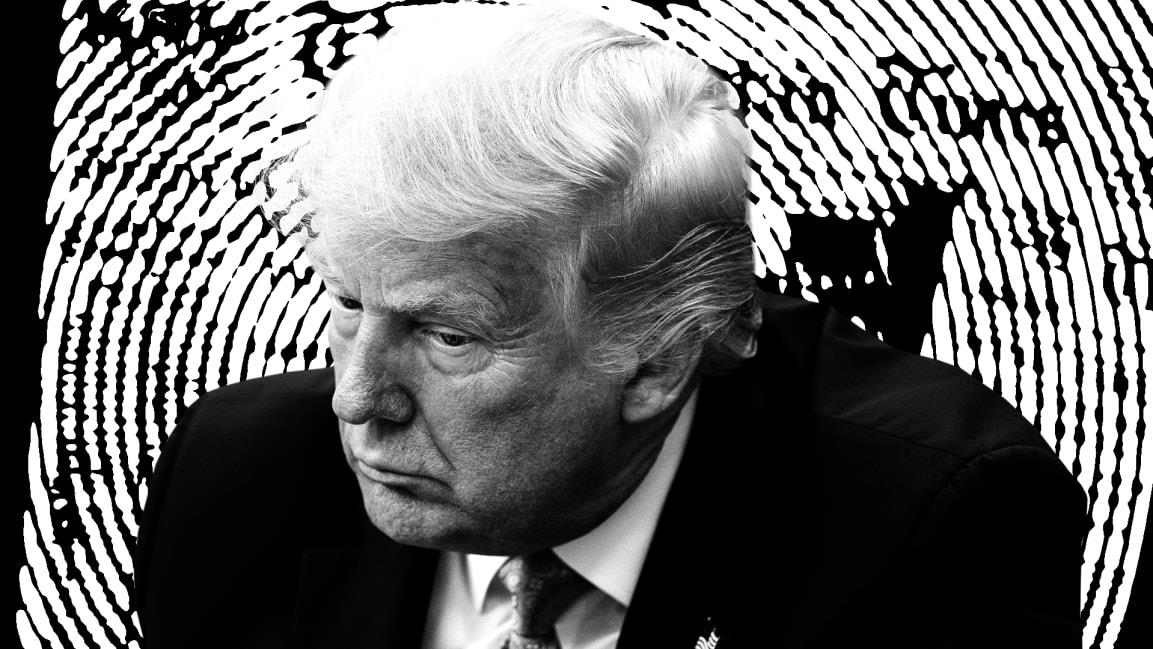