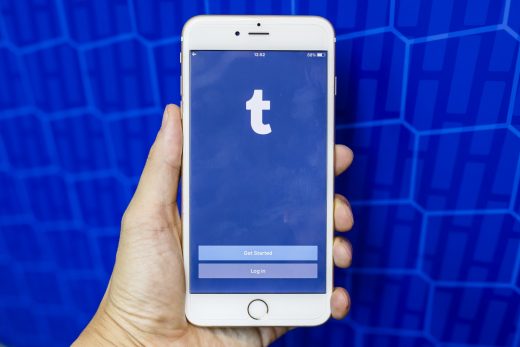 Tumblr for iOS disappears from the App Store 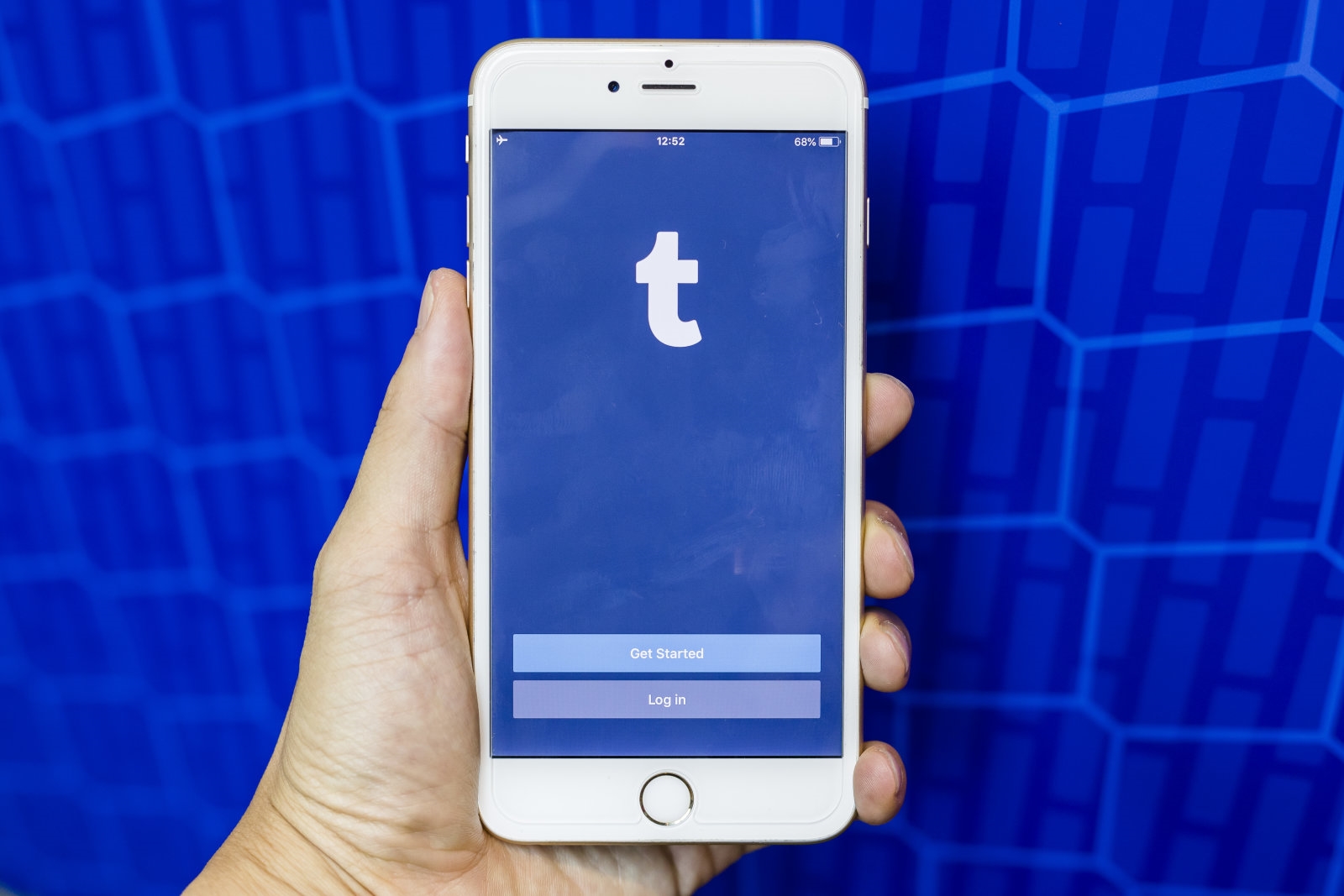 You won’t want to rush to get Tumblr’s iOS app at the moment… because you can’t. Users have noticed that the social network (part of Engadget’s parent company Verizon) has been unavailable on the App Store. It’s not certain what prompted the disappearance or who was responsible, but the outfit has talked about addressing an “issue” with the iOS release since November 16th. We’ve asked the company for comment.

PiunikaWeb noted that users couldn’t search in the app with Safe Mode turned off. It’s not certain that this is the problem. If so, it suggests this is isn’t due to an Apple concern. It typically wants less risqué material, after all. Tumblr is allowed to offer a safe mode, but also wants to be sure that feature can switch off for those willing to see more explicit material.