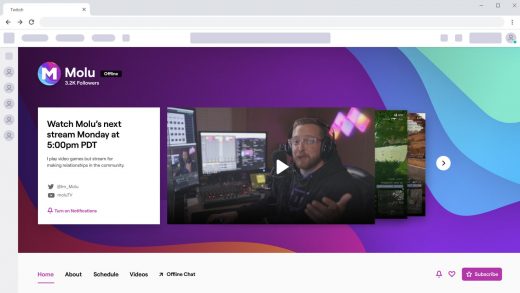 Twitch revamps channel pages to help you tune in to streamers 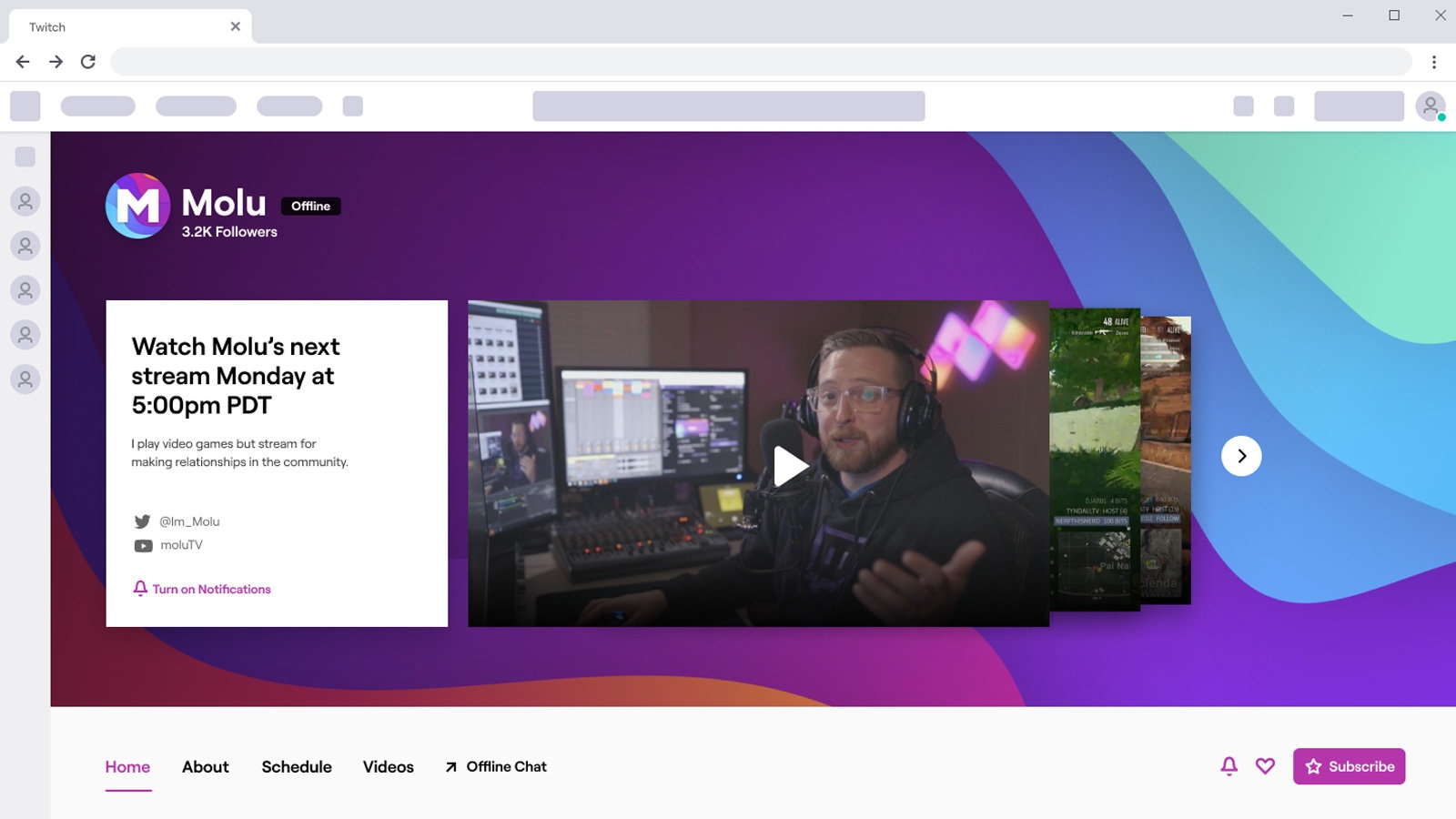 Twitch has unveiled a slew of improvements for viewers and streamers alike at its annual TwitchCon event, and one of them addresses one of the most basic challenges: deciding who to watch. It’s revamping channel pages to provide much more information to prospective followers, including a YouTube-style channel trailer, stream schedules and more overall detail. Given that many streamers have to resort to easy-to-miss handmade schedules or unofficial add-ons, this could be helpful for clarifying just when you can expect to see a broadcaster online. The refreshed look should roll out later in 2019.

There’s also good news if you primarily watch Twitch on your iPad or iPhone. You’ll finally have the option to subscribe to a streamer directly from iOS starting in October. You won’t buy a subscription directly, however. Instead, you’ll buy tokens you can redeem for Tier 1 subscriptions as long as a year. It’s not clear how much you’ll pay, but we wouldn’t be surprised if there’s a premium to offset Apple’s usual 30 percent cut for in-app purchases. There’s also no Tier 2 or 3 subscriptions, so you’ll still have to visit the web to pledge that additional support.

Ads are changing in the next couple of weeks. Game streams will have picture-in-picture views of the stream during ads. You won’t miss a crucial play just because you started watching at the ‘wrong’ moment. Streamers will have the option to turn off pre-roll ads if they’re willing to run ad breaks. Twitch is also normalizing the volume of ads so that you aren’t blasted out of your seat, and Affiliates can make money from ads rather than having to wait for full-fledged Partner status. On top of this, you won’t even see ads on basic accounts — Twitch wants every video ad to directly support a channel.

A currently in-testing “channel points” feature, which rewards you with perks (such as unlocking emotes or highlighting your message), should be widely available in January.

Other changes are meant mostly for streamers. The Twitch Studio broadcasting app will be available to all streamers in November following its ongoing closed beta. A revised Creator Dashboard due in October will provide access to quick actions and tips for new streamers. Moderators, meanwhile, will get a customizable chat mode in spring 2020 to help them quickly take action against dodgy users and messages.