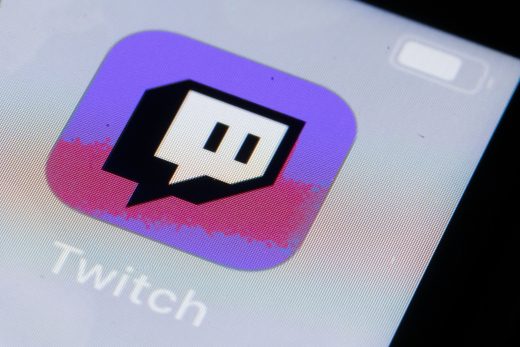 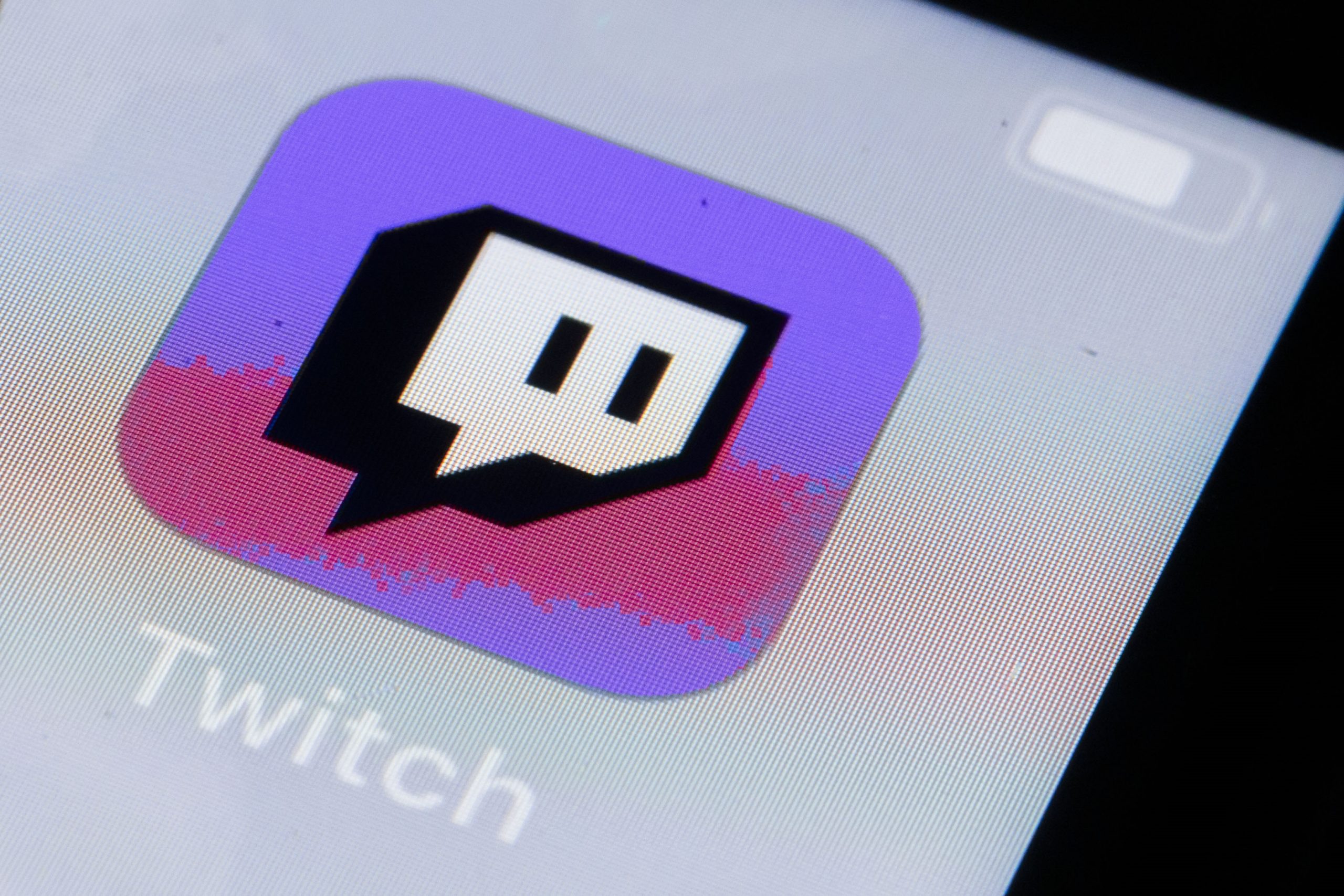 Over the past few days, several women have come forward to accuse Twitch streamers SayNoToRage, ProSyndicate and HenryG of sexual abuse and misconduct. They say that these gamers pressured them for sex and made unwanted physical advances, according to Dexerto. As the claims mounted, Twitch released a statement via Twitter which states that the company is looking into the accounts of the accused streamers and will involve law enforcement where applicable.

Multiple women have accused Destiny player SayNoToRage of cornering them at live gaming events. According to Dexerto, he posted an apology on YouTube and claimed that his actions were the result of a troubled past, but he has since deleted the video.

A music streamer called YourStarling alleged on Twitter that over a year ago, Twitch’s CEO was asked in a recorded all-hands meeting about how the company could address the abuse that’s enabled by the platform. According to YourStarling, he shrugged it off, saying, “Wow, the things that go on on our platform. [I] can’t really comment.”

These allegations and criticisms come a month after Twitch launched its eight-member Safety Advisory Council, which is supposed to advise the company on several issues, including harassment. However, it’s not clear if the scope of this initiative includes regulating the real-life interactions between Twitch partners and their viewers. Hopefully the company can quickly find some way to hold accountable those who have found a certain level of notoriety via Twitch.