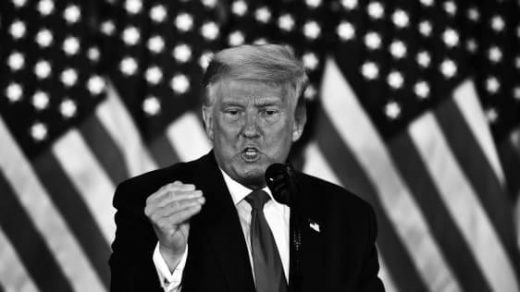 November 04, 2020
Twitter applied a warning label to a late-election-night tweet from Donald Trump accusing Democrats of trying to “steal” the election through fraudulent means.

The tweet disappeared from Twitter soon after it posted, possibly because the White House wanted to correct a spelling error (Trump had spelled “polls” as “Poles”).

When it reappeared, it carried the following message from Twitter: “Some or all of the content shared in this Tweet is disputed and might be misleading about an election or other civic process.” It also added a link to its Civic Integrity policy page.

The White House posted the same message to Facebook, but Facebook only applied a label saying that voting would “continue for days and weeks” and pointed to a page containing updated election results. It didn’t explicitly call the president out for being misleading.

The assertion in Trump’s tweet is hardly surprising. The president declared voter fraud even after winning the election in 2016. But with many mail-in votes still left to be counted, it’s a particularly dangerous time to suggest those votes are invalid. 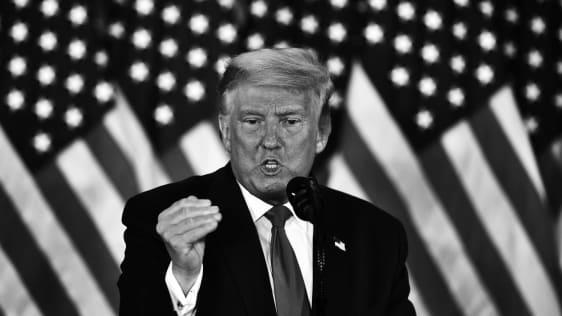