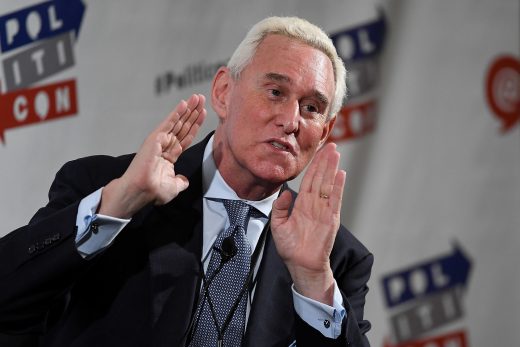 Twitter is no stranger to taking down high-profile users’ accounts when it believes they’ve crossed the line, but its latest takedown is arguably the biggest yet. The social network has suspended former Trump adviser Roger Stone after he hurled threats at multiple CNN personalities. When CNN reported that Robert Mueller had filed his first indictments in the Russia investigation, Stone flew off the handle… to put it mildly. In addition to throwing insults, he insisted that Don Lemon should be “confronted, humiliated, mocked and punished,” while Jake Tapper should be “very severely punished.” Whether or not Stone was promoting violence, it’s clear Twitter didn’t want to risk people using this as a pretext for more direct threats.

You’re unlikely to get a formal explanation of the decision. Twitter is maintaining its policy of declining comment on official accounts. However, Recode tipsters understand that this is a permanent suspension — that is, a ban. It’s not his first violation, so he’s not about to come back.

In some ways, you could see this coming. Stone has a long-running history of launching personal attacks against those who challenge the politicians he supports, often using vicious (and occasionally bigoted) language. He wasn’t about to take CNN’s revelation (which has since been supported by Reuters and NBC) lightly. Still, this was a test of Twitter’s resolve: was it going to take action against Stone over his invective, or hold off due to the invariable backlash from Stone’s allies and supporters? This isn’t going to allay critics’ concerns that Twitter makes convenient exceptions to its anti-violence policies when a user is too powerful, but the internet giant clearly doesn’t want to give the impression that connections and wealth can automatically put someone above the rules.

Update: Stone tells Politico he’s threatening legal action against Twitter over the ban, and to no one’s surprise claims this is an attempt to censor “conservative voices” and stifle free speech. However, it’s not clear that he has much recourse here. Twitter as a private company isn’t obligated to give Stone a platform, and it has the right to kick out people who violate its publicly stated policies. 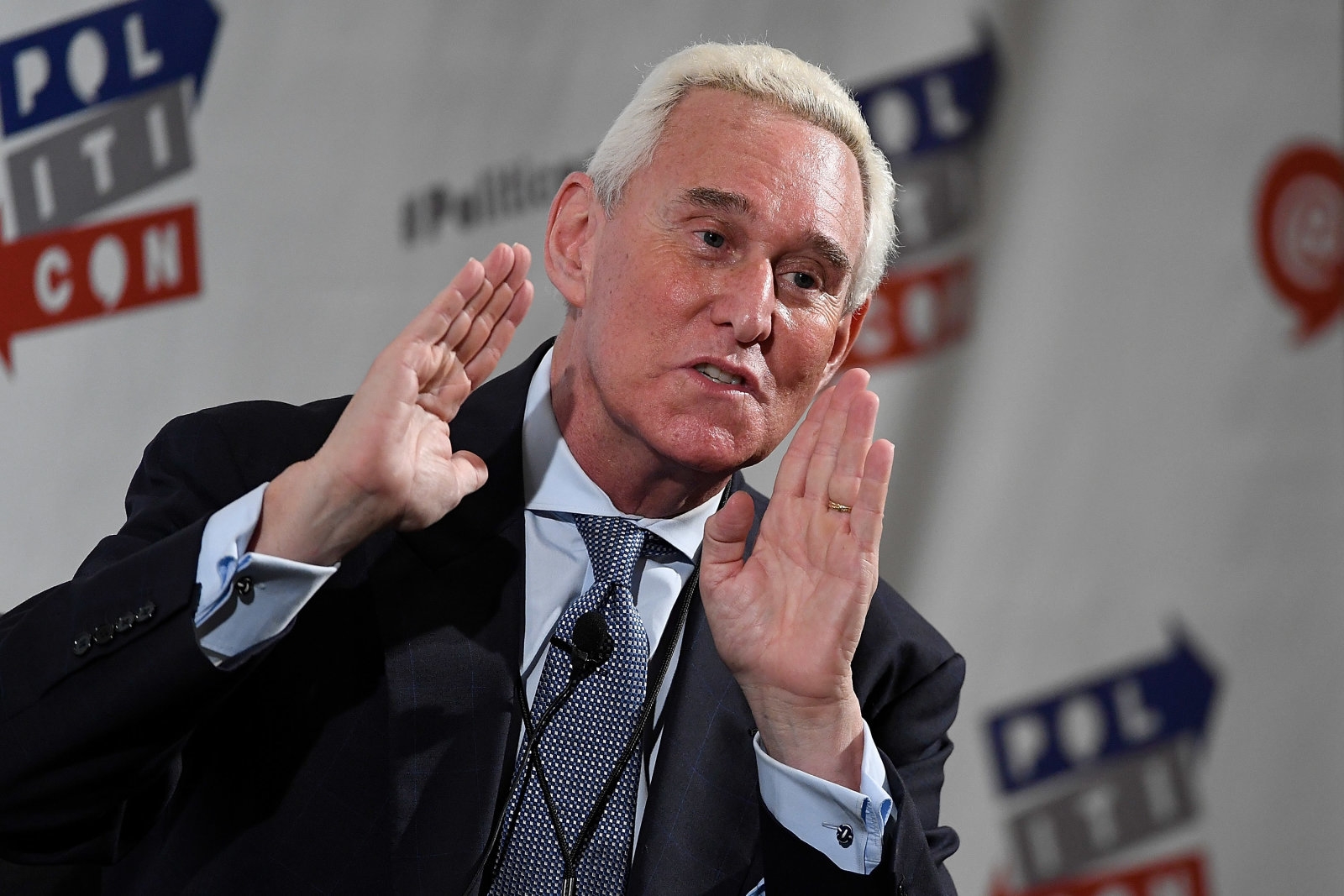