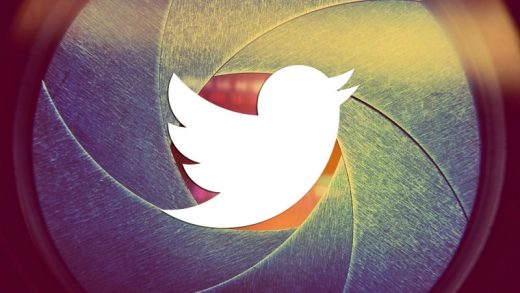 Live broadcasts from followed accounts will now appear at the top of the timeline, giving in-stream video ads prominent placement on the app. 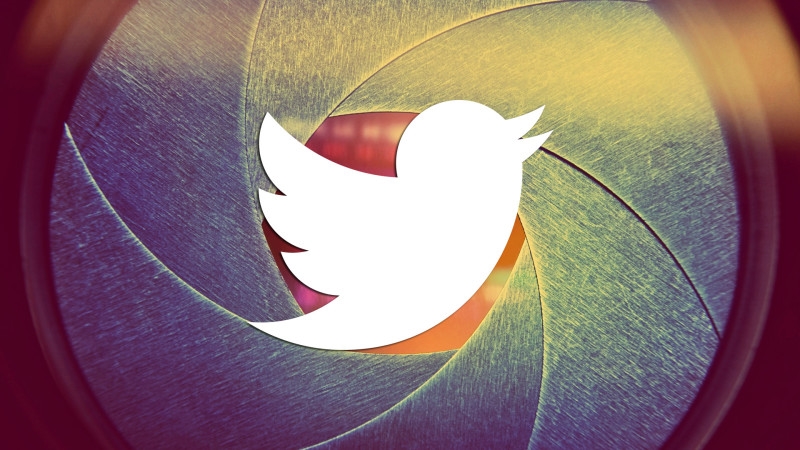 Twitter is making it easier for users to find live broadcasts from the accounts they follow, while at the same time giving advertisers running in-stream video ad campaigns prime real estate by pushing video content to a prominent position on the app.

Announced via a Tweet (September 15, 2018), the company said it would be putting livestreams from followed accounts atop a user’s timeline.

We’re making it easier to find and watch live broadcasts. Now, when accounts you follow go live, the stream will appear right at the top of your timeline.

Twitter opened up in-stream video ads to video clips and livestream content in April 2017. Initially, the company offered the ads only to advertisers that had been white-listed via Twitter’s Amplify platform. The in-stream video ads ran in video content from Amplify’s publishing partners, a list that included major sports networks, TV networks and news and publishing outlets.

In June of this year, Twitter made in-stream video ads available to all advertisers by making the ad unit available to purchase within its self-serve ad tool.

Twitter’s primary focus these recent months have been the overall health of its platform and election integrity — but video is definitely more than a blip on its radar. Earlier this year, the company reported video advertising accounted for more than half of its Q1 ad revenue. Of the $575 million it earned from advertising, $288 million was attributed to video ads.