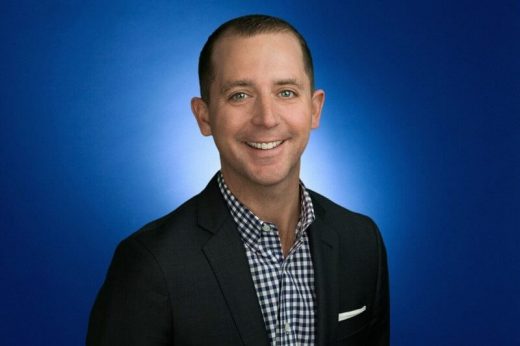 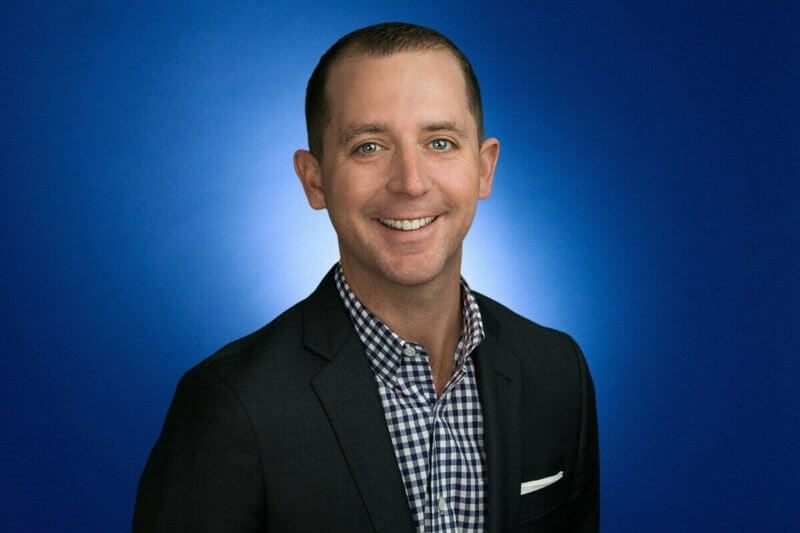 Twitter has hired Doug Brodman as its U.S. agency development director. Brodman comes to Twitter from Google where he spent the last five years on Google’s U.S. agency team.

In his new role, Brodman will lead the team that works with the big holding companies and their agencies to create programming, content and media solutions on the platform. He will report to Twitter’s head of global agency development Stephanie Prager, who has been promoted from the U.S. role.

“Doug has delivered on impactful projects that have moved the industry forward, and we’re thrilled to have his agency expertise and passion for advertising on the team,” said Prager, “As we continue to showcase how Twitter is a key asset for brands launching something new or connecting with what’s happening, we look forward to his fresh perspective.”

Brodman joins Twitter after five years at Google, developing deals and partnerships between the largest U.S. media agencies and Fortune 100 brand clients within the media and entertainment, CPG, automotive and retail sectors.