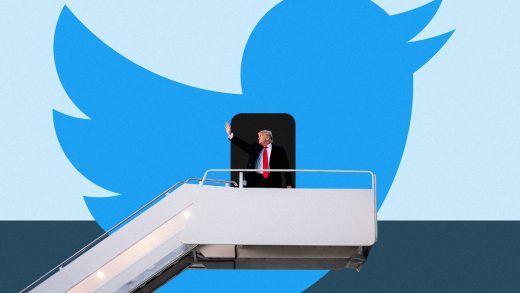 Twitter is about to become an even bigger weapon of disinformation

I’ve said stupid, offensive things on Twitter—and chances are that you have, too. Cramming an insight or joke into 280 characters, especially when angry at the airport or drunk at a bar, doesn’t always hold up so well to the scrutiny of millions of eyes online. So Twitter is introducing a new feature in Brazil called Fleets. These are tweets that disappear after 24 hours with the same self-destructing ephemerality as Snapchat and Instagram Stories. They cannot be liked, commented on, or retweeted. Fleets are currently labeled a “test” in one country, but it’s conceivable they could become a global feature one day.

Fleets are a terrible idea. They suggest that Twitter doesn’t realize the little that truly works about the (confounding) design of its own platform. Twitter is currently the world’s sharpest source of political accountability in an era when the denial of truth runs rampant. Fleets give our politicians the direct line to the public without the lingering accountability.

Look, I don’t love the self-righteous moral compass of Twitter any more than you do. The risk of using the service feels unnecessarily high. Twitter traffics in public shaming. Make one bad joke, and you’re canceled by the mob within hours (see Justine Sacco, James Gunn, Kevin Hart).

In theory, Fleets are meant to assuage this fear. They urge the public to just let ’em rip like Chrissy Teigen because, don’t worry, the thoughts will just disappear. When Snap introduced Snapchat Stories in 2011, these 10-second self-destructing photos were an important counterpoint to an internet that would never forget. Google and Facebook readily offered up every moment about you that had ever been uploaded—tagged and searchable. Stories, on the other hand, wouldn’t stick around. So they encouraged users to share moments with friends that they might otherwise not, be that a scantily clad selfie or just a photo that revealed all those dirty dishes sitting in your sink.

The silly augmented reality filters Snap added later on only added to this effect. What if someone feels unattractive? Subtly smooth their skin. What if someone doesn’t know what to do in a photo? Put puppy ears onto their head. Instagram copied Stories because this idea was so dang popular. Beyond protecting your college keg stands from reaching the hands of future employers, though, Stories were just a good idea grounded in our natural world. If you think about it, a self-destructing photo is a user interface that’s a lot like real life. Someone looks at you and smiles for a few seconds, and you’re left only with the memory.

These Media Posts will serve as notification to the United States Congress that should Iran strike any U.S. person or target, the United States will quickly & fully strike back, & perhaps in a disproportionate manner. Such legal notice is not required, but is given nevertheless!

This cemented years in which Trump had casually used Twitter as his channel for executive policy. In 2017, Trump went to Twitter to ban transgender soldiers from the U.S. military. In 2019, he went to Twitter to fire Secretary of Homeland Security Kirstjen Nielsen. As The New York Times put it last year, tweeting “is governing in the Trump era.”

Other times, Trump’s Twitter governing reveals an agenda lurking beneath formal edicts. When Trump’s office introduced the Muslim travel ban in 2017, the Supreme Court was brought in to judge the law’s constitutionality. The key question was whether an outright “ban” was legal (courts felt a ban indicated this wasn’t a temporary measure for homeland security, but anti-immigration). Trump’s office avoided using the word in official documentation, but Trump didn’t stop tweeting about the “ban,” stoking the flames of his followers. While the Supreme Court ultimately upheld Trump’s restrictions, prosecutors were able to point to Trump’s tweets, citing them as evidence of the ban’s inherent racial bias. It didn’t work, but the tweets served as a modern-day paper trail.

Perhaps Twitter doesn’t offer us the full presidential accountability we’d like to see in 2020. In 2017, for instance, after firing his National Security Advisor Michael Flynn, Trump used Twitter to seemingly confess to obstruction of justice. But imagine the alternative: What if all these tweets were self-destructing? Of course they could still be screen grabbed or digitally archived somehow, but Trump has made a habit of denying his own actual recorded words as it is.

It’s worth noting that Trump can always just delete his tweets. (He did just that after congratulating the wrong state for winning the Super Bowl.) Auto-expiring tweets would only add to the chaos and confusion that happens when politicians delete their tweets today. How often have you seen someone cite a tweet that had since been deleted, making you wonder what they could have possibly been referencing? To scale tweet deletion is a gesture that puts an unfair burden onto users to dig for context and, ultimately, to the media to report the tweets that disappeared and why.

And most of all, a deleted tweet reveals a user’s intent: They said something that they recognize they should take back. So they deleted it, not Twitter.

To fundamentally alter Twitter in any way that fuels the administration’s false narratives is not just terrifying, it’s irresponsible. It’s this exact reason that constant calls for Trump to be banned from the platform fall flat: What he says, right or wrong, is important to have on record. Twitter has even said as much in the past in a blog post: “Blocking a world leader from Twitter or removing their controversial Tweets would hide important information people should be able to see and debate. It would also not silence that leader, but it would certainly hamper necessary discussion around their words and actions.”

Put differently, if Trump’s presidency is to ever end, his words must stay put. They need to be recorded, recognized, shared, and discussed. Twitter isn’t a fun service full of self-destructing seflies. But it is the bullhorn of the president, and as such, it needs to be heard, and it needs to be scrutinized. 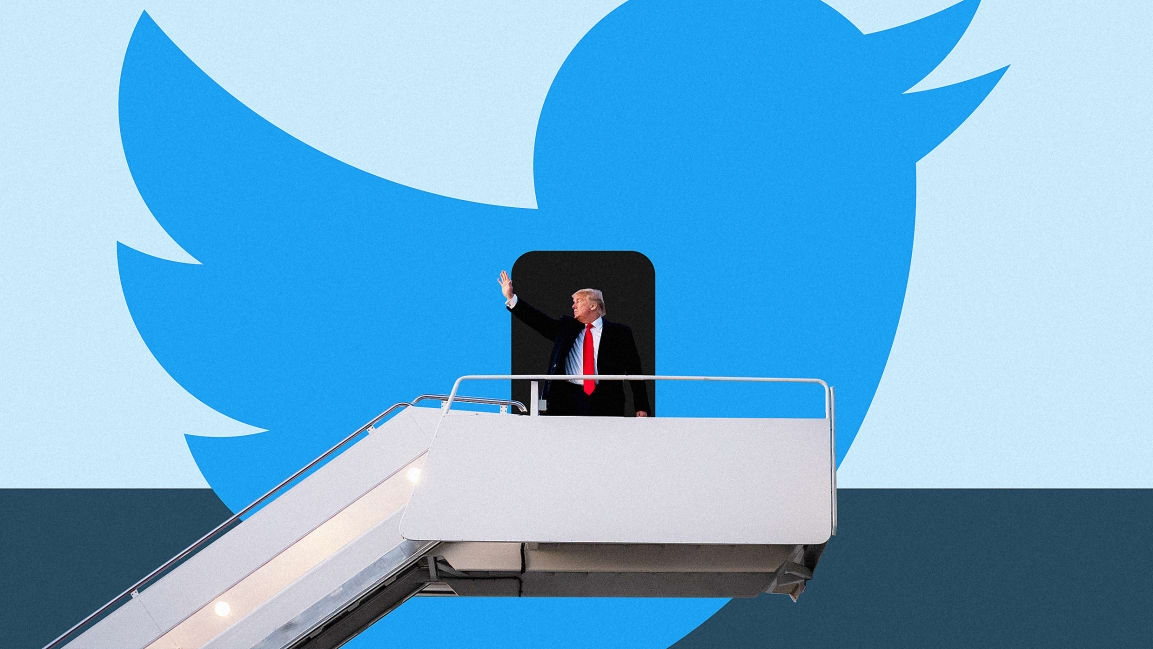