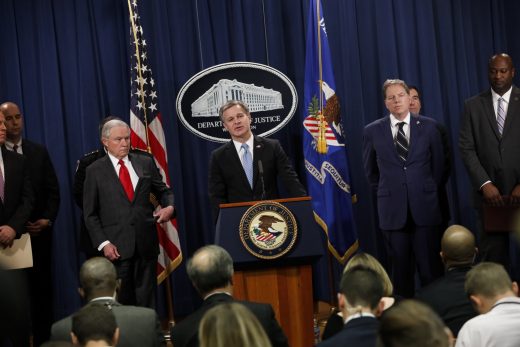 Twitter: It was a ‘mistake’ not to suspend bomb suspect for threats 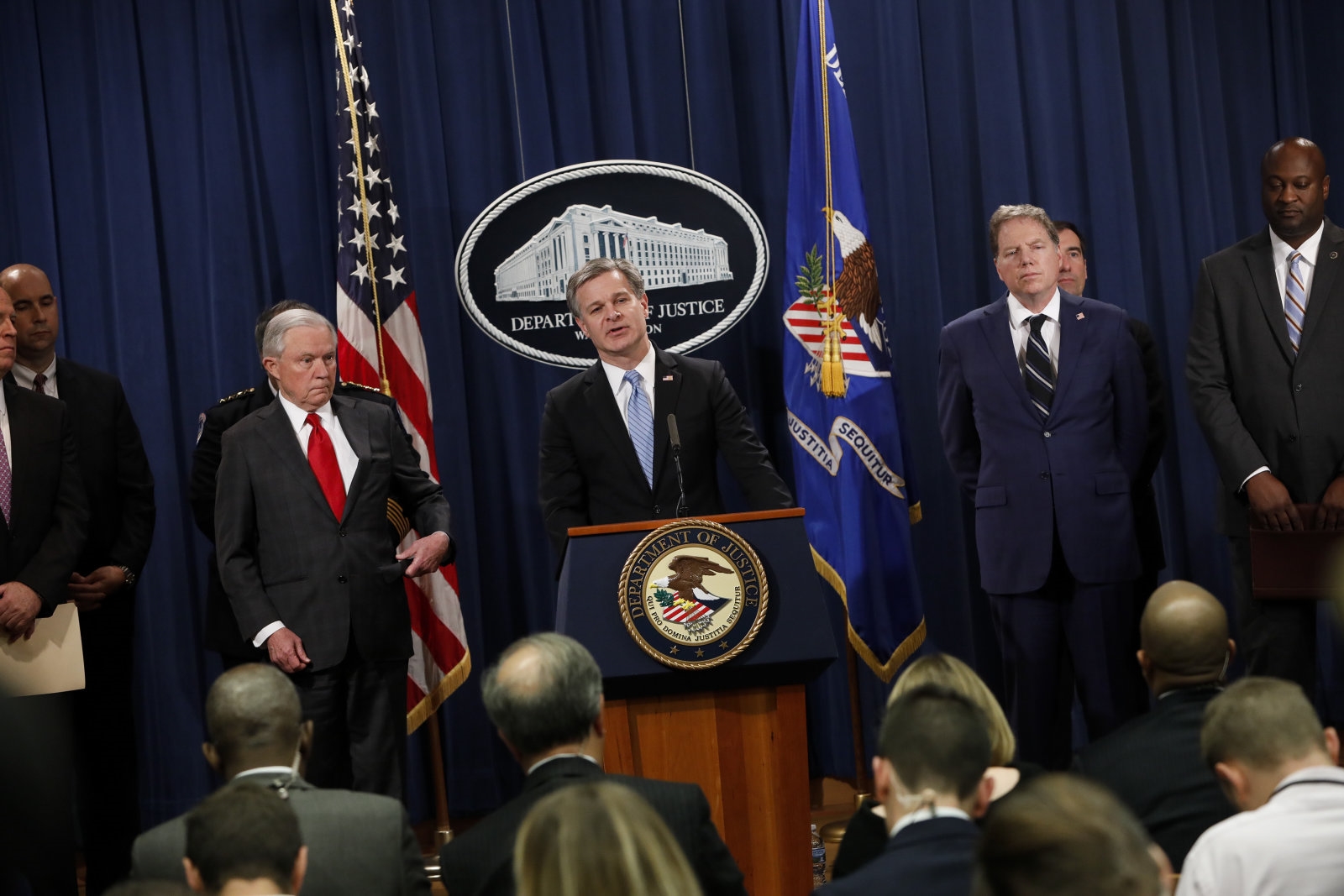 Hours after FBI Director Christopher Wray announced the arrest of Cesar Sayoc in connection with sending 13 IEDs, Twitter finally suspended two accounts tied to Sayoc. Once he was identified, internet users quickly found posts of his showing videos and pictures taken at rallies for President Donald Trump, as well as a number of social media posts threatening various people, including some of the same people that the bombs were addressed to.

One of the people who received his threats was political analyst Rochelle Ritchie, who tweeted screenshots showing threats Sayoc made toward her, and Twitter’s response to her reports: to do nothing. Despite promising her a “nice silent air boat ride” on October 11th after she appeared on Fox News, the company inexplicably decided there was “no violation” of its rules. Now, after his arrest, and after removing both accounts, Twitter’s Safety account tweeted “We made a mistake when Rochelle Ritchie first alerted us to the threat made against her. The Tweet clearly violated our rules and should have been removed. We are deeply sorry for that error.”

Cesar Syoc’s Twitter accounts, where he made dark threats against people, have been suspended only after he was arrested and charged with sending mail bombs to some of those he threatened pic.twitter.com/SjGTIsLrax

An update. We made a mistake when Rochelle Ritchie first alerted us to the threat made against her. The Tweet clearly violated our rules and should have been removed. We are deeply sorry for that error.

We want Twitter to be a place where people feel safe, and we know we have lot of work to do.

While the company says it’s investigating, that holds cold comfort for anyone facing threats made via social media. While Twitter isn’t responsible for the man’s criminal actions, it does have policies in place that are supposed to intervene when users are threatening others on its platform. CNN reported that other tweets on the account sent to Trump specifically threatened Eric Holder and former vice president Joe Biden, in posts that were still live when Sayoc was arrested for his connection to the bombs that were actually targeting their homes. Ritchie later posted another message from Twitter, claiming its earlier dismissal was “sent in error.”