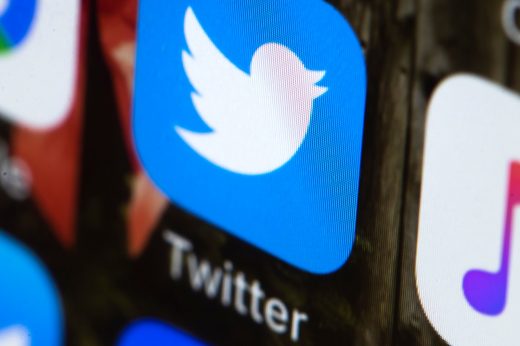 Twitter outlines when it would restrict world leaders’ tweets 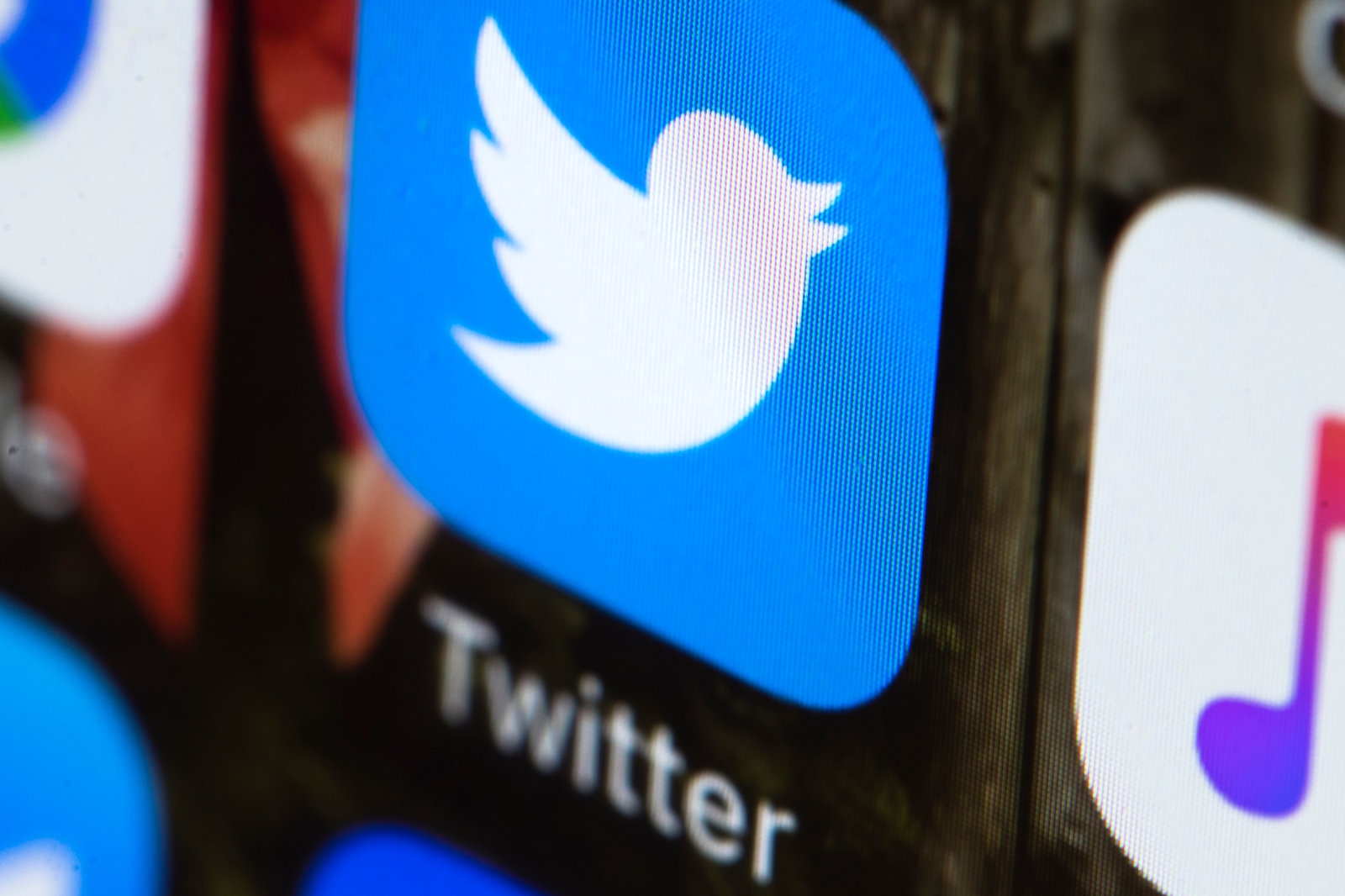 Twitter is shedding more light on its approach to restricting world leaders’ tweets — not that it’ll satisfy everyone. The social network stressed in a blog post that leaders “are not above our policies entirely” and that it would take enforcement actions (such as bans or requiring that users delete tweets) if politicians’ content poses a clear threat. This includes “clear and direct” threats of violence against individuals, promoting terrorism, sharing private info, posting “intimate” media without consent, behavior linked to child exploitation or promoting self-harm.

Don’t expect harsh action in other cases, though. Twitter reiterated that it would leave violating tweets online (with a notice) if there’s a “clear public interest” to do so. The aim is to create a space for public conversation and information, the company said, and it wants to ensure that people can join in that conversation “freely and safely.” It’s also not worried about the implied message of a given tweet. Twitter wants to focus on the actual language of a tweet, not “all potential interpretations.”

Commentary on issues, declarations of foreign policy and chats between public figures are “generally” not violating rules by themselves, the company said.

Critics aren’t likely to be happy. They’ve argued that politicians enjoy a double standard on Twitter where ban-worthy behavior results in a slap on the wrist. Moreover, they’ve contended that politicians sometime provoke violence by attacking entire cultures, the media or opposing political parties. Twitter’s update clarifies its rationale — it doesn’t necessarily make that rationale more palatable to skeptics.