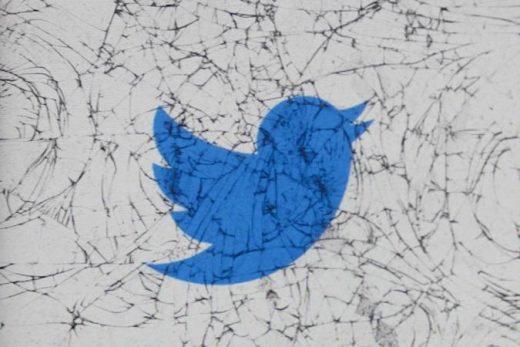 Deleted tweets no longer appear in embeds on third-party websites

Twitter might finally be delivering an edit button, but the company appears to have quietly altered a key way deleted tweets can be preserved. As writer Kevin Marks first pointed out, the company changed its embedded javascript so that the text of deleted tweets is no longer visible in embeds on outside websites.

Previously, the text of a deleted tweet was still visible on web pages on which it had been embedded, but now Twitter is using javascript to render the tweet as a blank white box. Overall, it might not seem like a major change on Twitter’s part, but it’s one that has significant implications. Tweets from public officials, celebrities and the general public are frequently embedded into news stories. Even if those tweets were later deleted, there was a clear record of what had been said.

Now, there are untold numbers of old articles where instead of a tweet there’s just a blank box without context. For example, tweets from former President Donald Trump were routinely cited by media organizations. Even after his account was permanently suspended, the text of those missives was still viewable on the sites where it had been embedded. Now, that’s no longer the case.

In Trump’s case, there are extensive archives of those tweets. But that’s not the case for the majority of Twitter users, or even many public officials. And while it’s still technically possible to view the text by disabling javascript in your browser, it’s not the kind of step most people would know how to do even if they knew the option existed.

Twitter product manager Eleanor Harding told Marks the change was made “to better respect when people have chosen to delete their Tweets.” A spokesperson for Twitter declined to comment further on the change.

Still, it’s a curious move because, as Marks points out in his post, Twitter’s original choice to maintain the text of deleted tweets was an intentional choice on the part of Twitter engineers. “If it’s deleted, or 1000 years in the future, the text remains,” former Twitter engineer Ben Ward wrote in 2011 when embedding tweets was first announced.

That’s in line with statements from other twitter executives over the years about the importance of Twitter as a kind of “public record.” For example, former CEO Jack Dorsey said in 2018 he was hesitant to build an edit button because it could erode Twitter’s ability to function as a public record. “It’s really critical that we preserve that,” he said at the time. 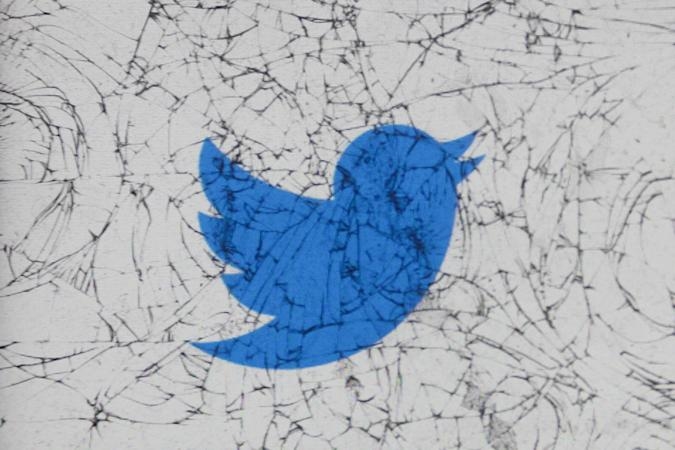