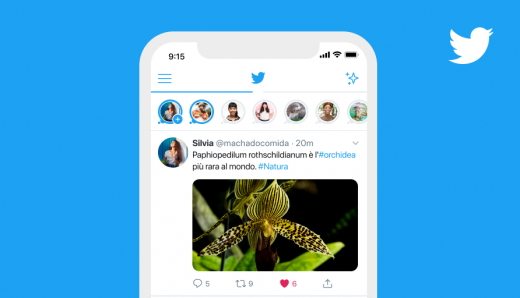 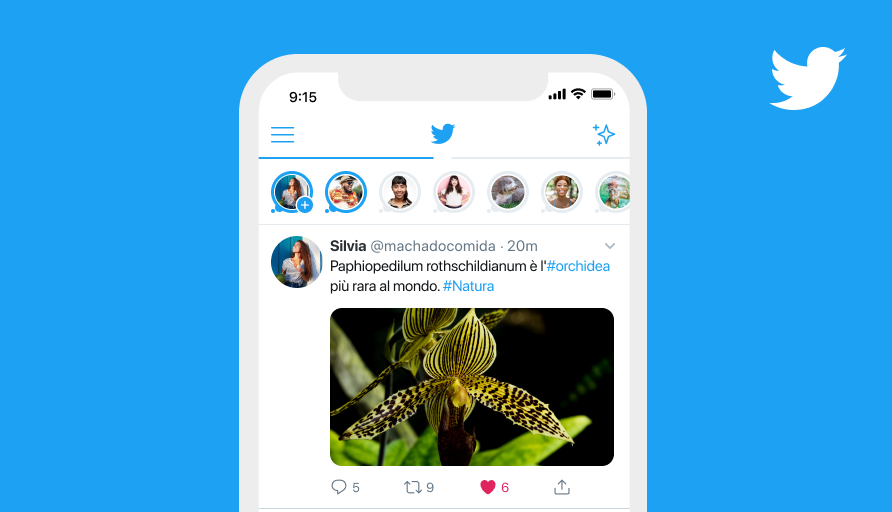 Twitter says one of its boldest experiments is showing some promise at reducing harassment. No, it’s not the company’s recent move to allow some users to limit replies on tweets, but its move into disappearing content.

The company gave one of its first significant updates on Fleets, the Stories-like feature Twitter has been testing in Brazil since early March. After more than two months of testing, Fleets will expand to Italy, though the Twitter cautions it’s still too soon to say whether or not the feature will become a permanent feature for all.

??It’s still *very early*, but we’re seeing less abuse with Fleets as only a small percentage are reported each day

Interestingly, Twitter notes early testing has shown that Fleets might be leading to healthier interactions. “We’re seeing less abuse with Fleets as only a small percentage are reported each day,” the company tweeted of its Brazil testing.

A Twitter spokesperson declined to elaborate on specifics, but if that trend holds up it could be an encouraging sign for the company, which has spent years trying to reduce harassment. Of course, Fleets is still an experimental feature the vast majority of Twitter users don’t have access to. And the fact that Fleets disappear after 24 hours could also be contributing to the fewer number of reports.

But that Twitter is expanding the test to a new country shows the company is at least optimistic about the future of disappearing content.