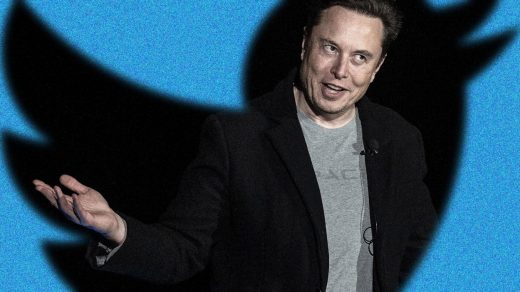 Twitter filed a lawsuit against Elon Musk on Tuesday, after Musk decided to back out of a $44 billion takeover bid. Musk’s termination of his merger agreement with the social media platform late last week—which was hardly unexpected—centered on what Musk’s lawyers called “false and misleading representations” about the platform’s user data and apparent bot issues.

Twitter, however, sued Musk to enforce the deal in a Delaware Chancery Court, which, as The Washington Post reports, operates differently than most other courts in the U.S. Twitter also filed a motion to expedite proceedings, requesting a four-day trial to be held in September.

“Musk refuses to honor his obligations to Twitter and its stockholders because the deal he signed no longer serves his personal interests. Having mounted a public spectacle to put Twitter in play, and having proposed and then signed a seller-friendly merger agreement, Musk apparently believes that he—unlike every other party subject to Delaware contract law—is free to change his mind, trash the company, disrupt its operations, destroy stockholder value, and walk away,” Twitter’s complaint reads. “Twitter brings this action to enjoin Musk from further breaches, to compel Musk to fulfill his legal obligations, and to compel consummation of the merger upon satisfaction of the few outstanding conditions.”

Twitter’s lawsuit is the latest in an ongoing drama between the company and Musk, which seemingly started in March when Musk put out feelers about joining Twitter’s board or taking the company private. In early April, he purchased a 9.4% stake in Twitter, and on April 25 Twitter agreed to be acquired for $44 billion, or $54.20 per share.

Since then, Twitter shares have fallen in value, along with most of the market; as of Tuesday’s close, Twitter shares were trading at around $34. As a result, if Musk were to go through with the acquisition, he could take a substantial financial hit.

What’s next? It’s hard to say—Twitter could win, which would effectively force the deal to go through, or Musk could be allowed to walk away. A settlement is also possible, such as one that lowers the purchase price. But legal experts say that Twitter likely has the upper hand, according to a recent report from The Wall Street Journal. The big question, however, is this: If the court rules for Twitter, is there any way to force Musk to actually buy it?

We may find out. 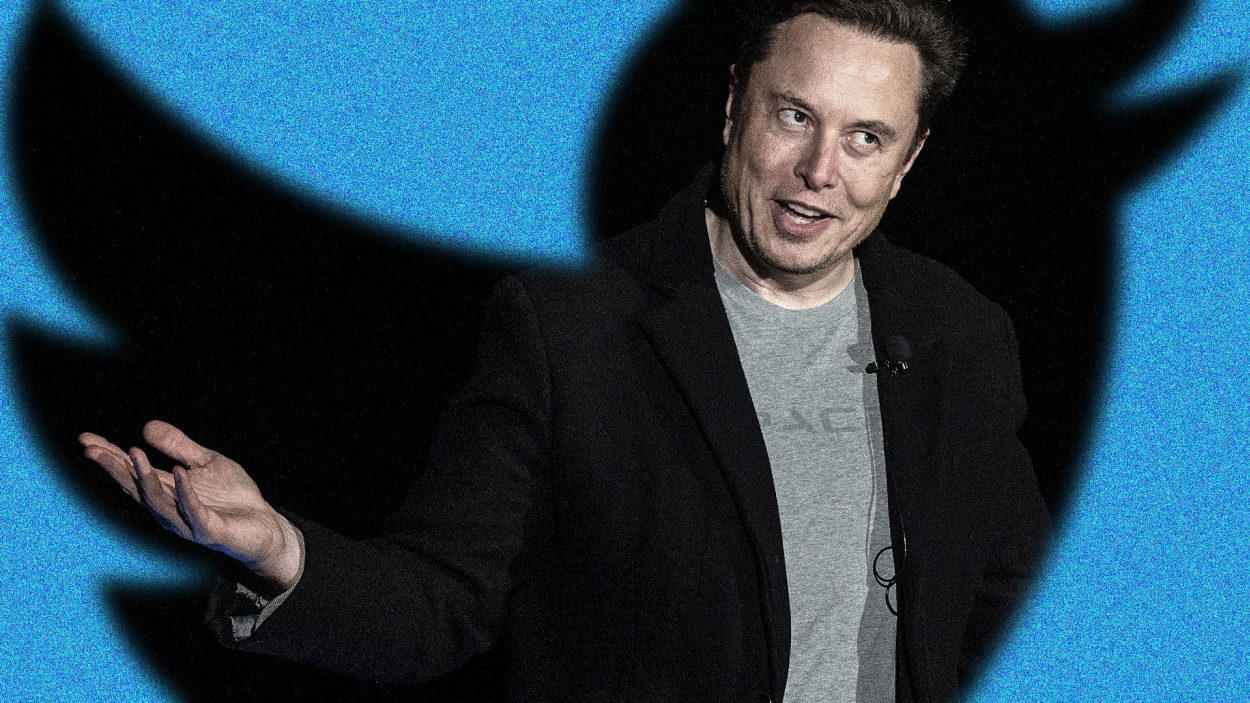