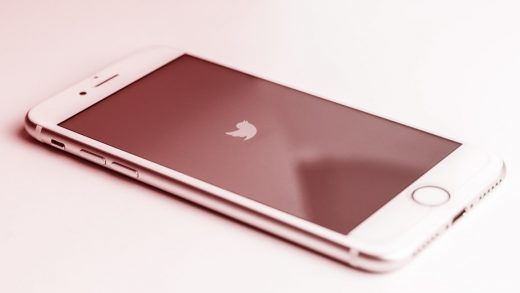 Twitter is down for millions of users around the world. The cause, for now, is unknown, as is the exact number of users affected.

Currently, the Twitter website is greeting users with an error message reading “Something is technically wrong. Thanks for noticing—we’re going to fix it up and have things back to normal soon.”

The outage comes on the same day that President Trump is holding his Social Media Summit at the White House. Twitter is Trump’s go-to platform for spreading information and disinformation about his administration and for blasting his critics and political enemies. But the president has also accused Twitter of arbitrarily reducing his follower numbers and censoring conservative voices. 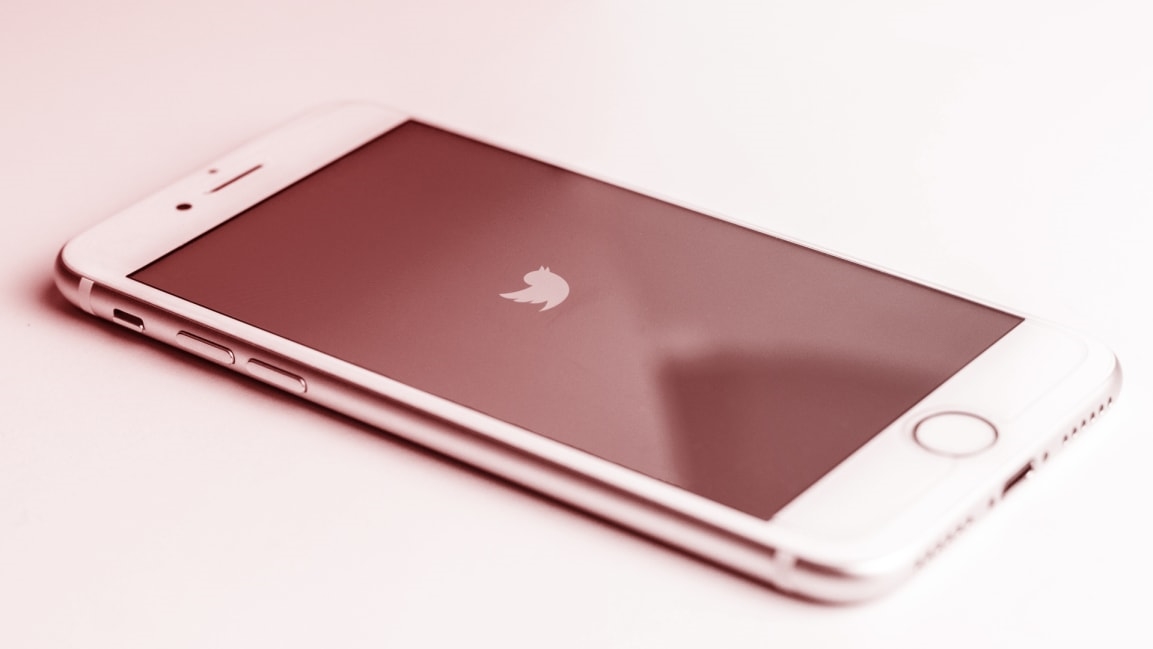