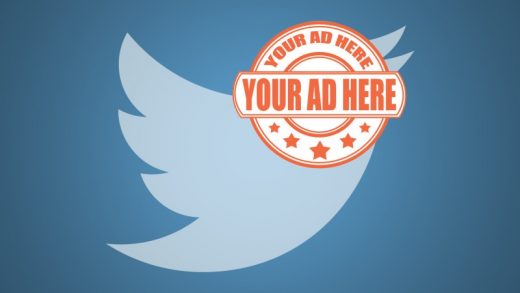 Disney is the first advertiser to launch a campaign using the new ad unit. 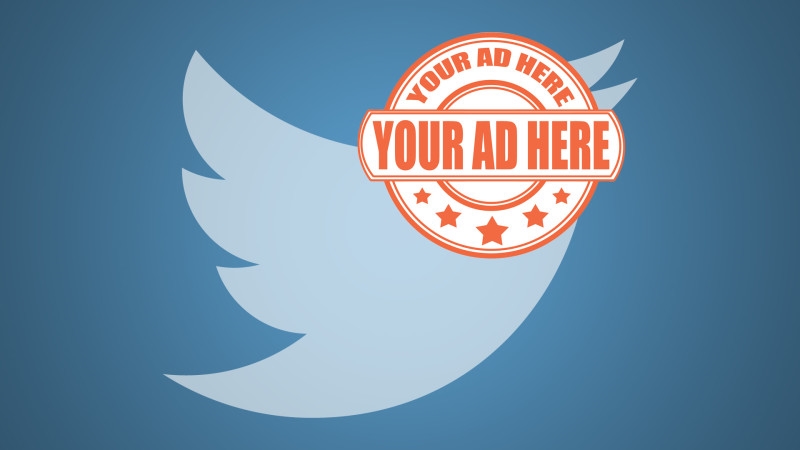 Twitter is carving out new ad space for brands, now testing new Promoted Trend Spotlight ads that give advertisers real estate at atop the Explore tab.

The new ad unit includes a visual banner with either a GIF or image background that will be displayed at the top the Explore tab during a user’s first two visits to the app for the day before moving farther down the Trends list, according to a report by TechCrunch.

A Twitter spokesperson sent the following comment to Marketing Land when asked about the new ad product:

We are continuing to explore new ways to enhance our takeover offerings and give brands more high-impact opportunities to drive conversation and brand awareness on our platform.

Disney is the first company to test the ads, using them to promote the release of its “Christopher Robin” film. Anthy Price, Disney’s executive VP of media, told TechCrunch her company used the new ad units in combination with a campaign that included tweets from “Winnie the Pooh” characters.

“The Promoted Trend Spotlight on Twitter allowed us to prominently highlight Winnie the Pooh and celebrate the launch of ticket sales for Christopher Robin while four of the characters took over major Disney handles on the platform to engage with fans,” said Price.