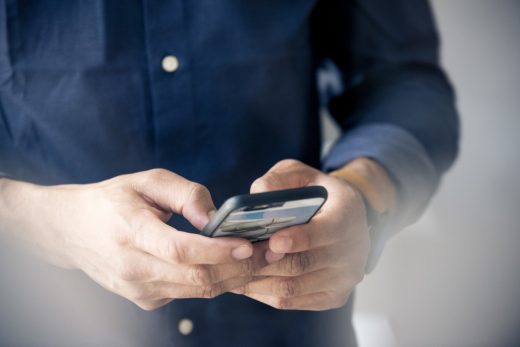 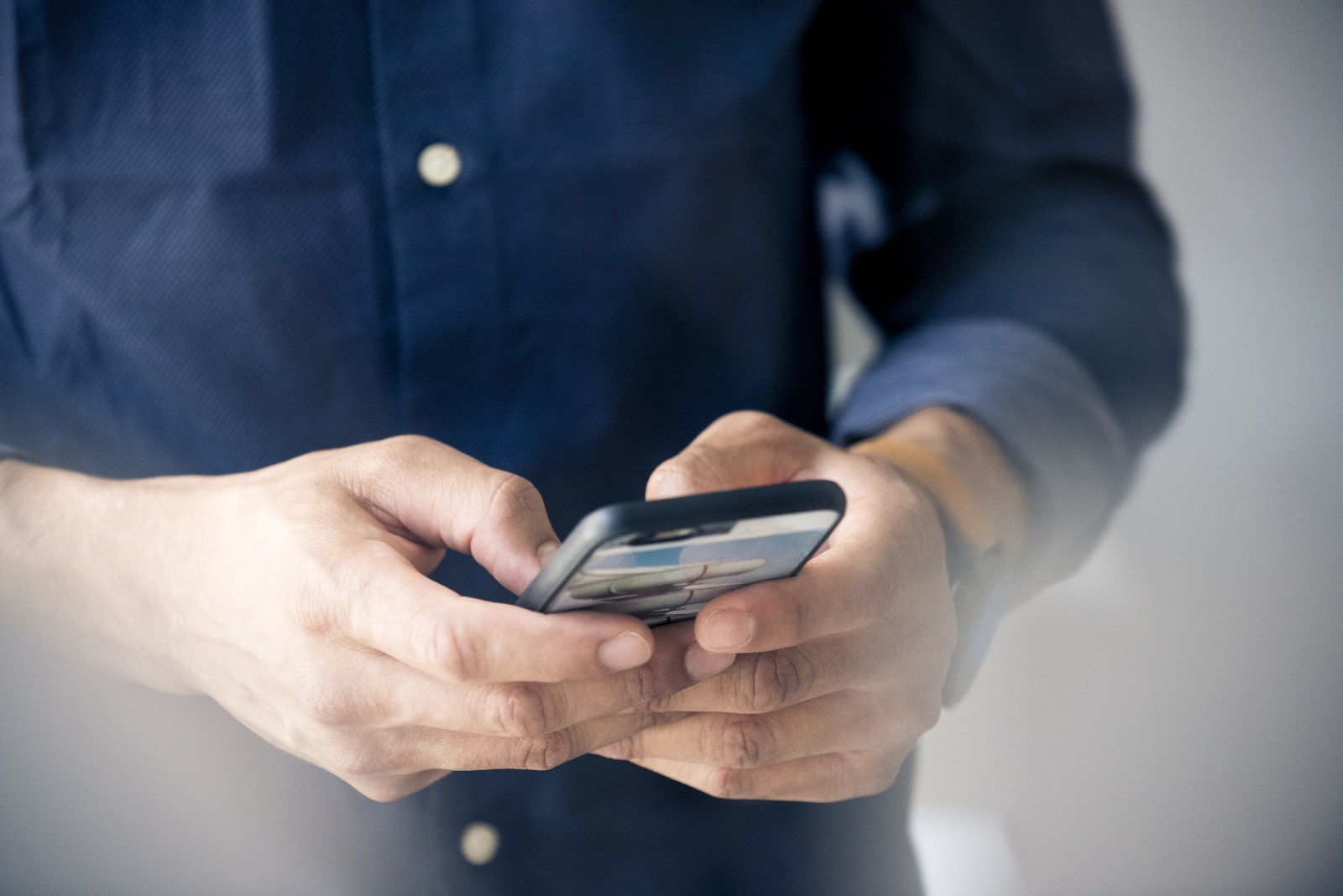 Twitter is testing yet another new feature: a “subscribe to conversation” button that would let users follow a thread without liking or replying to it. Twitter user and software engineer Jane Manchun Wong (who’s known for finding this kind of thing) discovered the prototype in the Android version of the app. In response to her tweet about it, Twitter said this is an attempt to make the platform more conversational. It’s now the latest in a flood of changes we’ve seen from Twitter.

This new tool adds a button to the top right corner of threads. If you click it, you’ll be notified when additional tweets are added to the thread. Because you don’t need to “heart” or comment in a thread to receive updates, this could add a bit of anonymity. There’s no indication yet if or when Twitter will deploy the change platform-wide, though.

Earlier this week, the company released its experimental beta testing app, Twttr, which will let early adopters test new Twitter features. First, it’s giving threads a chat-like look with color coding and indentation. At the beginning of the month, the company confirmed it’s working out a way to hide unwanted replies en masse (this was also discovered by Wong). In February, we learned the company is testing a way to preview user profiles without leaving your timeline. It’s also testing an “original tweeter” label, which will show which account started a thread, and it added a chronological timeline button on Android. Finally, at SXSW, Twitter revealed a new camera for the app, which will make it easier to share photos and videos.

The “subscribe to conversation” button is clearly part of a larger trend. Twitter’s quick confirmation is in line with what Sara Haider, director of product management, said earlier this year — that the company is working on “some pretty big changes to the way conversations look and feel on Twitter” and it doesn’t want to overwhelm users with all of the changes at once. It’s probably safe to bet that we’ll see more Twitter updates in the near future.

This is part of our work to make Twitter more conversational ???? https://t.co/jB4PWv3A04