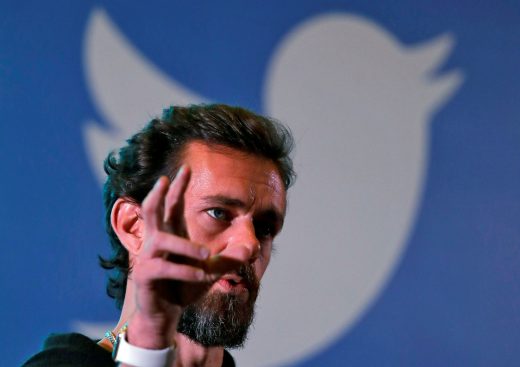 In response to a New York Post article this week about Hunter Biden that used emails of dubious sourcing, Twitter blocked links to it, eventually citing the company’s existing policies around hacked materials. These policies have come under scrutiny before, most notably earlier this year around links to a cache of leaked law enforcement files that Twitter also blocked, but now Republican politicians have taken issue, claiming the company overstepped legal boundaries and is censoring the materials.

(October 20, 2020) Twitter CEO Jack Dorsey said that blocking the link without providing context was “unacceptable,” and today Twitter Legal, Policy and Trust & Safety Lead Vijaya Gadde followed up with a thread of her own.

“1. We will no longer remove hacked content unless it is directly shared by hackers or those acting in concert with them

2. We will label Tweets to provide context instead of blocking links from being shared on Twitter.”

Why the changes? We want to address the concerns that there could be many unintended consequences to journalists, whistleblowers and others in ways that are contrary to Twitter’s purpose of serving the public conversation.

1. We will no longer remove hacked content unless it is directly shared by hackers or those acting in concert with them

2. We will label Tweets to provide context instead of blocking links from being shared on Twitter

These changes should provide a framework where Twitter’s policies still target hackers who seek to share stolen materials, but open the door for reporting about leaks. Whether or not this mollifies critics who claim the company has shown bias one way or another, remains to be seen. Notably, as the New York Times points out, the New York Post article itself will continue to be blocked, as it contains links to personal information and email address that are still prohibited under Twitter’s personal information policy.

Update (10/16, 4:53 PM ET): In one more reversal, Twitter has now unblocked sharing of a link to the particular New York Post article with personal information. According to the New York Times, it’s because the article has already spread widely across the internet.

This is down in the thread a bit, but still important and relevant. All other rules still apply. https://t.co/0LHWkNXWrY 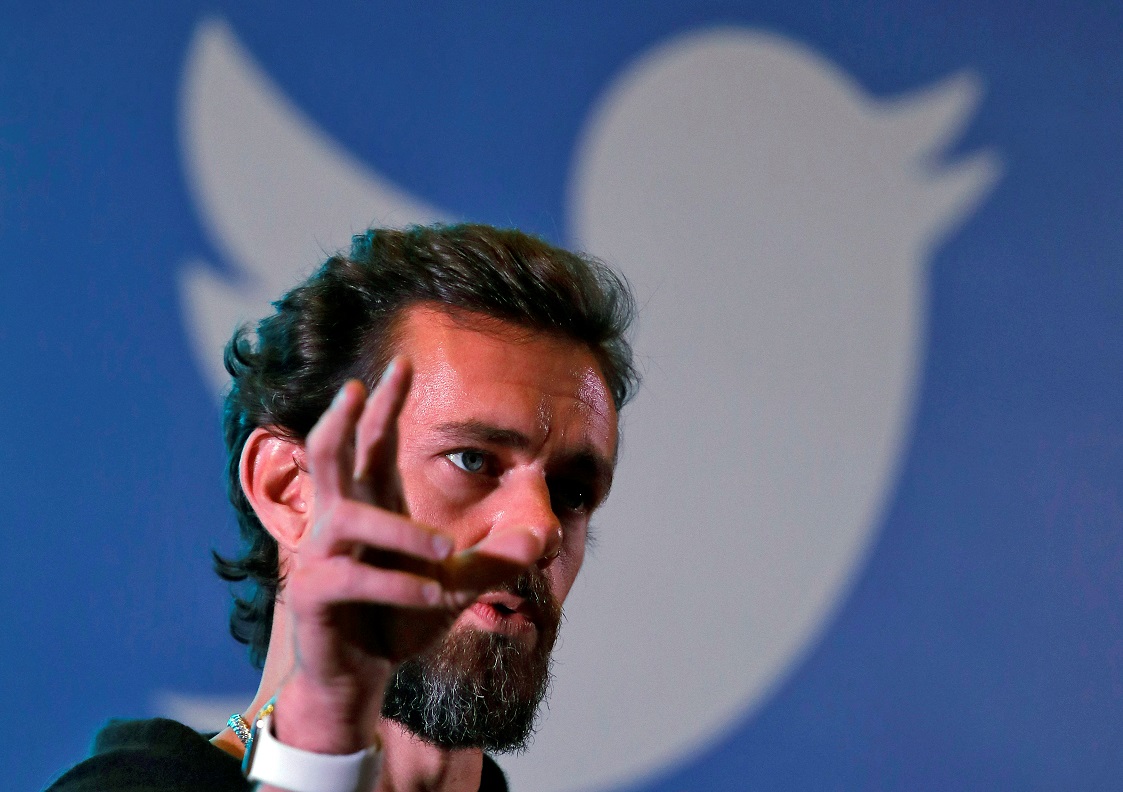