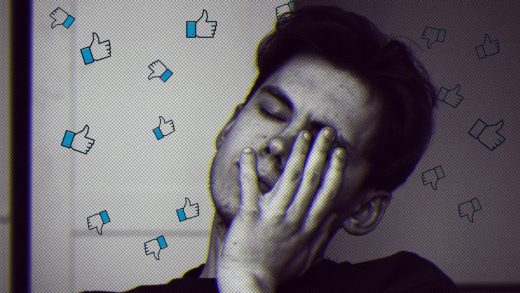 If 2020 were a sentence, it would probably read something like, “But wait, there’s more!”

We brought in the year with Trump’s impeachment trial and subsequent acquittal by his peers, who weren’t even concerned with the charges, nor did they review the articles of impeachment presented before making the collective decision to let him off the hook. More cosmic chaos ensued with the spread of COVID-19, which forced the world to go on lockdown in March. COVID-19 is scary in itself because it’s new, highly contagious, and we’re still discovering all the potentially horrifying effects it could possibly have on the body. It’s also disruptive, hence the many businesses having to close or go remote due to quarantine, which has led to mass furloughs and layoffs in some cases.

At the end of May, the world witnessed the death of George Floyd while being pinned down by a police officer who placed his knee on his neck. That resulted in mass protests and riots against racism and police brutality around the world, which have continued through June and are still going.

Now many places in the world are emerging from lockdown restrictions, but it’s not looking great for the U.S. Several states are seeing a resurgence in COVID-19, possibly because they reopened too soon or because people are refusing to social distance and wear masks. About that latter part, there are even the mask truthers—people who believe that wearing a mask has nothing to do with public health and science but everything to do with oppression by the Deep State.

All of the above drama has left people in a heightened state of anxiety, wondering what the heck July has in store. Of course people are taking to social media to express their feelings.

Some people are ready for battle

ALRIGHT JULY 2020 LETS SEE WHAT YOU GOT pic.twitter.com/GXBOXE9mFy

Alright July 2020…do your worst. pic.twitter.com/G2Yi5NLhhe

Alright, July. Let’s make the second half of the year be better than the first half. pic.twitter.com/xInBH3kixt

Alright July, I have survived the first half of 2020. What do you have planned for me? pic.twitter.com/mPKxsAww8O

Some people are firing warning shots

Others are nervous about the unknown

Alright July what kind of bs you going to put us through now pic.twitter.com/Nk9DswWDWq

Alright July… what else is on the list of cancellations? ???? pic.twitter.com/s83jdRcZnk

Alright July, what book of Revelation are we gonna do this month? pic.twitter.com/7DEsdGh1op

Alright July, what you gonna do this month. can you be the blessed month? pic.twitter.com/5322iGsRZ3

Alright July…give them a half-hour warning to top of show: pic.twitter.com/M28qWzCDVI

July when it hears Alright July you’re up pic.twitter.com/8s4UpaMlgk

But really, let’s just be realistic and prepare for the worst 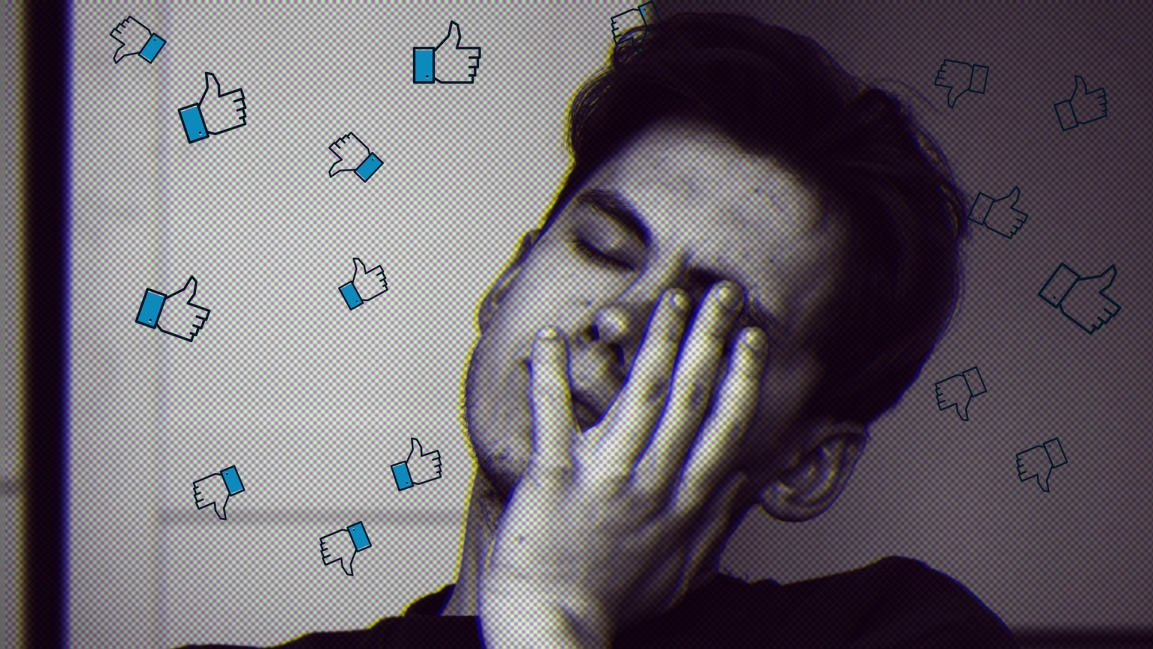