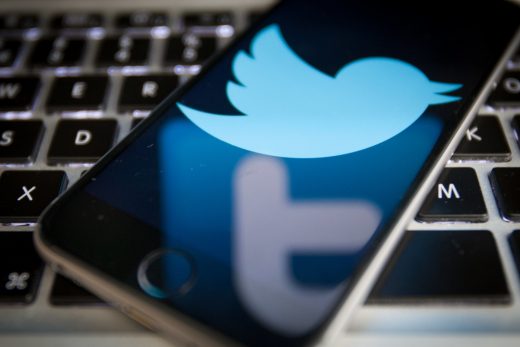 Twitter hasn’t exactly been known for a developer-friendly attitude, but it’s tackling that issue today. The social site has unveiled a “premium” programming framework that bridges the gap between its free-but-limited standard tools and the costly tools limited to big businesses. The initial beta version lets apps and websites not only request more tweets and make more complex requests, but lets them dig through the last 30 days’ worth of Twitter data. Eventually, there will be an option to comb through Twitter’s data history.

How much creators pay depends on how many requests they need to make, but access to higher tiers of access starts at $149 per month. While that’s not trivial, it’s low enough that smaller studios could justify the cost to improve the functionality of their apps.

The move comes alongside a new “self-serve” portal that gives developers a better sense of their data use and, naturally, a quick way to pay for better access when they need it.

Twitter isn’t doing this strictly to be more accommodating. It’s eager to turn a profit, and offering a mid-tier option could pad its bottom line as many more companies sign up. At the same time, this does promise a positive effect. Developers may be more likely to include Twitter-based features in their apps and sites now that they don’t have to choose between the basic framework and an expensive option that may be overkill. There’s also a chance that some who were already using the free tools will pay extra and deliver more powerful features than you’re used to. So long as companies are prevented from misusing data, this could be a very welcome move. 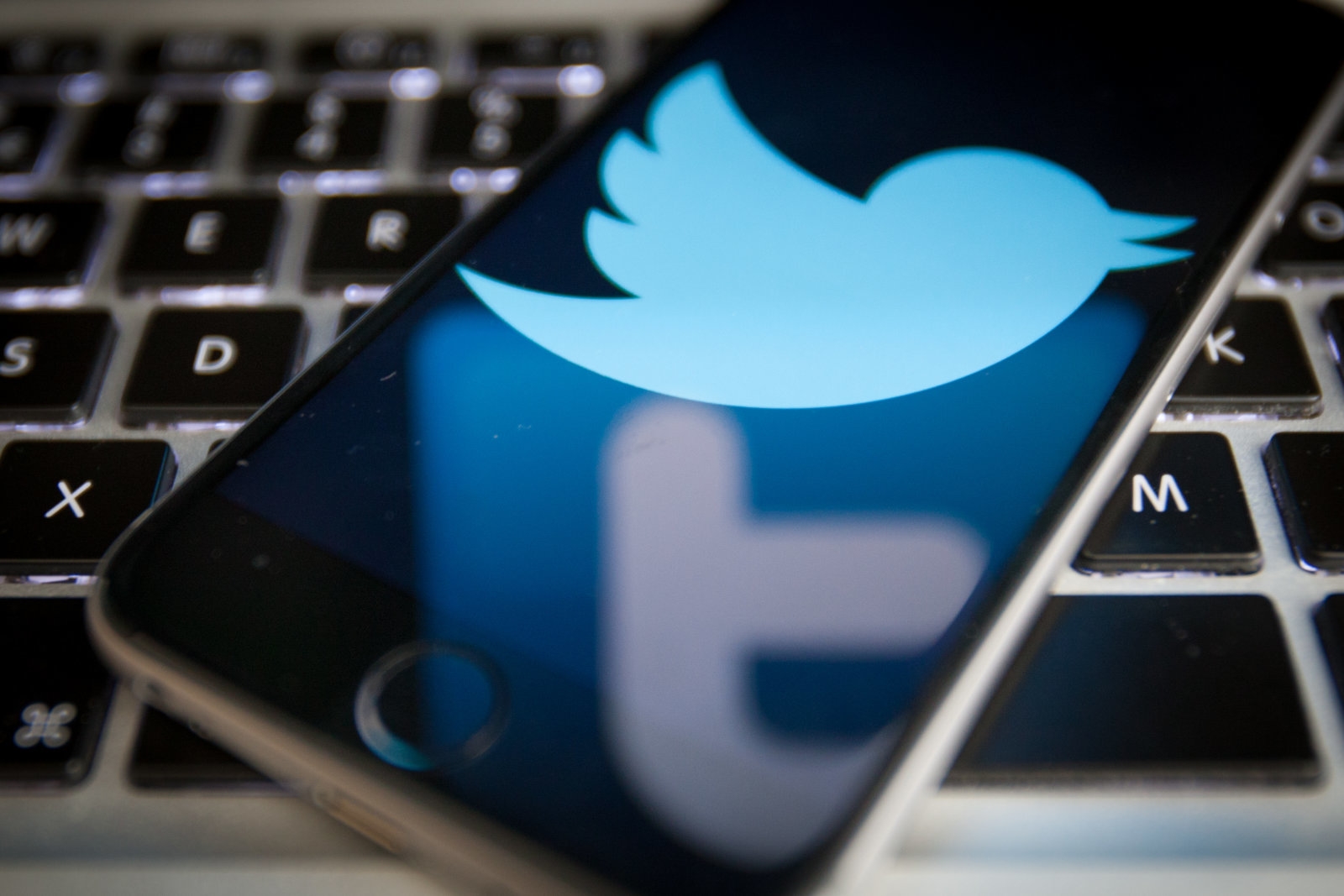