Twitter is letting brands buy pre-roll video ads through its Ads API, which could boost adoption, if Instagram’s recent experience is any indication. Twitter is making it easier for advertisers to spend their digital video budgets on the social network.

After opening up its pre-roll video ad marketplace in October 2015, Twitter will now make it easier for advertisers to buy these ads, which play before videos posted by top publishers like BuzzFeed, Complex Media, The Young Turks and Tastemade.

Previously, the easiest way for an advertiser to buy these pre-roll slots was to manually log into Twitter’s system and select content categories that it wanted to run ads against. That’s easier than having to call up a Twitter sales rep to do a deal — the only other previously available option — but not as easy as automating the process the same way that a brand may have already automated its Promoted Tweet ad buys or video ad campaigns running elsewhere.

Now, an advertiser will have the option of buying these Twitter pre-roll ads through an automated ad-buying system provided by AdParlor, Amobee, TubeMogul or Visible Measures, Twitter announced on Thursday. These companies have access to Twitter’s Ads API and have built systems that take some of the work out of running a campaign across Twitter and other platforms. As a result, an advertiser can take a single video ad and syndicate across Twitter and elsewhere while managing who it wants to see that ad and how much it’s willing to pay for it within one platform.

By letting advertisers buy its pre-roll spots through its Ads API, Twitter could reap a larger share of advertisers’ digital video budgets. Instagram pulled off a similar move for its ads last year and has seen the amount of money advertisers are spending on its video ads rise as a result. 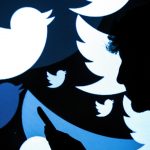 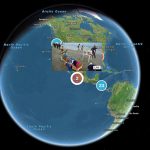 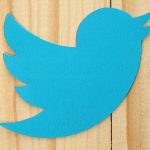 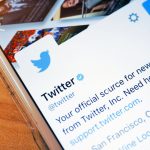 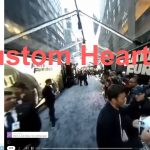 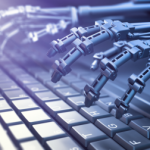 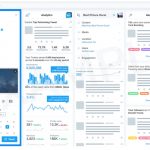 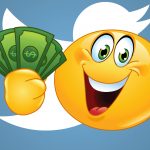 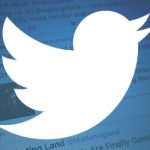 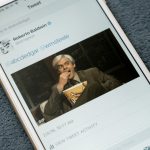