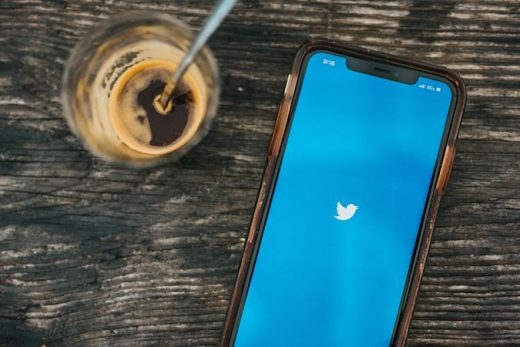 Twitter web test lets you remove followers without blocking them

The feature could help people avoid harassment and retaliation.

Twitter has launched its second feature test in one day, and this one could be particularly helpful if you’ve ever been subjected to online abuse. A newly available web test lets you remove followers without blocking them. You’ll disappear from their feed without notifications that might spark harassment and threats.

The social network hasn’t said if or when it might roll out follower removals. This is coming alongside a string of anti-harassment and privacy-related projects, though, including a “Safety Mode” test and an experimental option to automatically archive tweets. It might be just a matter of time before tighter follower control is available to a wider audience.

This test may be particularly useful in fighting abuse. Until now, Twitter users have typically had to either report offending accounts (and hope Twitter takes action) or block them and risk retaliation. This won’t prevent creeps from following your activity if you have a public account, but it could lessen the chance of immediate outrage. 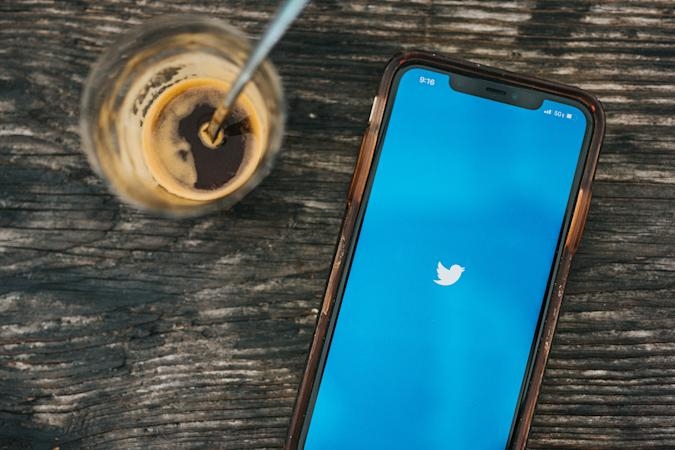