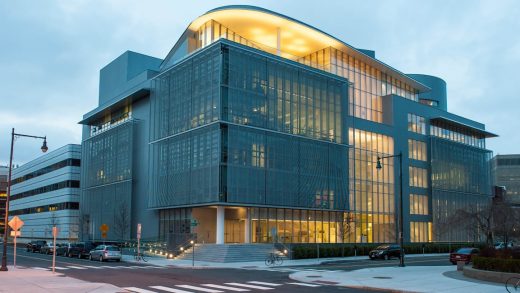 Ito has since apologized for taking the funds and agreed to donate Epstein’s money to survivors of sex trafficking. But that apology isn’t enough for some of MIT’s brightest. Ethan Zuckerman, director of the MIT Center for Civic Media, announced (August 28, 2019) that he would be leaving the school at the end of the academic year, a decision he made after learning of the lab’s ties to Epstein. Today, MIT visiting scholar J. Nathan Matias, who founded the platform CivilServant and was the recipient of Fast Company‘s own Linda Tischler award in 2017, has announced he will be leaving MIT in the same time frame.

Both letters, which you can read in full on Medium, feature largely the same themes and cadence. Zuckerman and Matias both say they would feel hypocritical working on issues related to the media, justice, and representation, given the news of MIT’s unscrupulous funding source. “As part of our work, CivilServant does research on protecting women and other vulnerable people online from abuse and harassment,” Matias writes, describing his MIT PhD project that has since become a nonprofit focused on research that contributes to fairness and safety online. “I cannot with integrity do that from a place with the kind of relationship that the Media Lab has had with Epstein. It’s that simple.”

In Zuckerman’s case, he says that he’d urged Ito not to meet with Epstein years ago and even passed on a chance to meet Epstein himself: “Joi asked me in 2014 if I wanted to meet Epstein, and I refused and urged him not to meet with him,” he writes. In Matias’s case, he reports that he has confirmed with the Media Lab that Epstein’s funds had never reached his work, which he describes as “some small relief.”

Even still, each researcher is clearly deeply uncomfortable with the association. “My logic was simple: the work my group does focuses on social justice and on the inclusion of marginalized individuals and points of view,” writes Zuckerman. “It’s hard to do that work with a straight face in a place that violated its own values so clearly in working with Epstein and in disguising that relationship.”

Matias will be making his way to Cornell in the wake of the scandal. Zuckerman is still without a new home for himself or the collaborators who work in his center, though he’s potentially open to moving to another part of MIT.

In any case, the gesture represents a powerful protest against blind fundraising. But as Zuckerman puts it, he recognizes that his act of protest is, in essence, also an act of privilege that not everyone can afford to make.

“A friend pointed out that I was able to choose to step away from the Media Lab because . . . I’ve got money in the bank, I’ve got a supportive partner, I am at a stage of my career where I can reasonably believe I’ll find another high prestige job, I’m a cis-gendered straight white dude,” he writes. “She wanted me to be clearer about the fact that not everyone is going to be able to make the same decision I did. She’s right.” 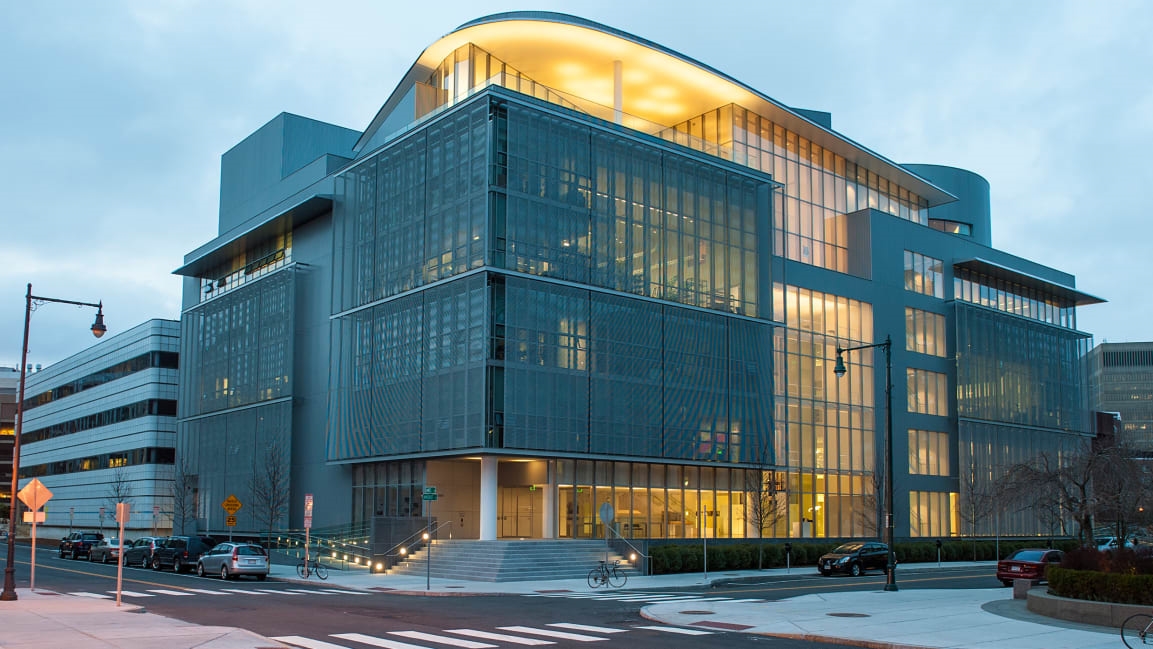