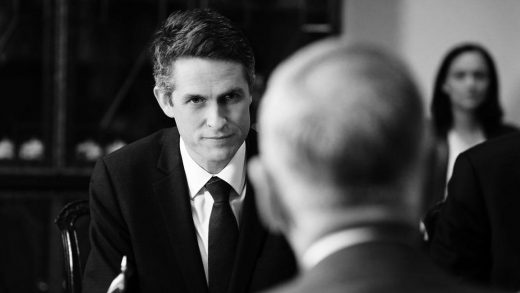 U.K. Prime Minister Theresa May has fired the nation’s defense secretary, Gavin Williamson, over allegations he was involved in leaking information about Chinese telecom giant Huawei’s potential involvement in the country’s 5G network.

Williamson has denied that he or his staffers were involved in the leak, which revealed that the U.K. National Security Council had approved a potential role for Huawei. U.K. telecom companies have reportedly been warned against working with the company by U.S. officials, according to a report in The Telegraph.

In a letter to Williamson published by The Guardian, May said that he hadn’t cooperated with an investigation into the leak as other council attendees had done.

“They have all answered questions, engaged properly, provided as much information as possible to assist with the investigation, and encouraged their staff to do the same,” May wrote. “Your conduct has not been of the same standard as others’.”

As The Guardian reports, it’s the first time a Cabinet minister has been removed from duty over a leak in modern times. Williamson’s newly appointed successor, Penny Mordaunt, is the U.K.’s first woman defense secretary.

Some members of Parliament have also called for Williamson to be investigated under the Official Secrets Act, which governs the handling of classified information.

While Huawei has long said that its systems are secure, officials in the United States and other countries have feared that its telecom equipment could contain hidden backdoors enabling Chinese state spying, and considered bans on the company’s equipment, including for 5G wireless upgrades.

Vodafone Italy reportedly found security flaws in home routers and back office hardware, though the flaws were reportedly later resolved. Huawei has denied the vulnerabilities were anything more than unintentional bugs. 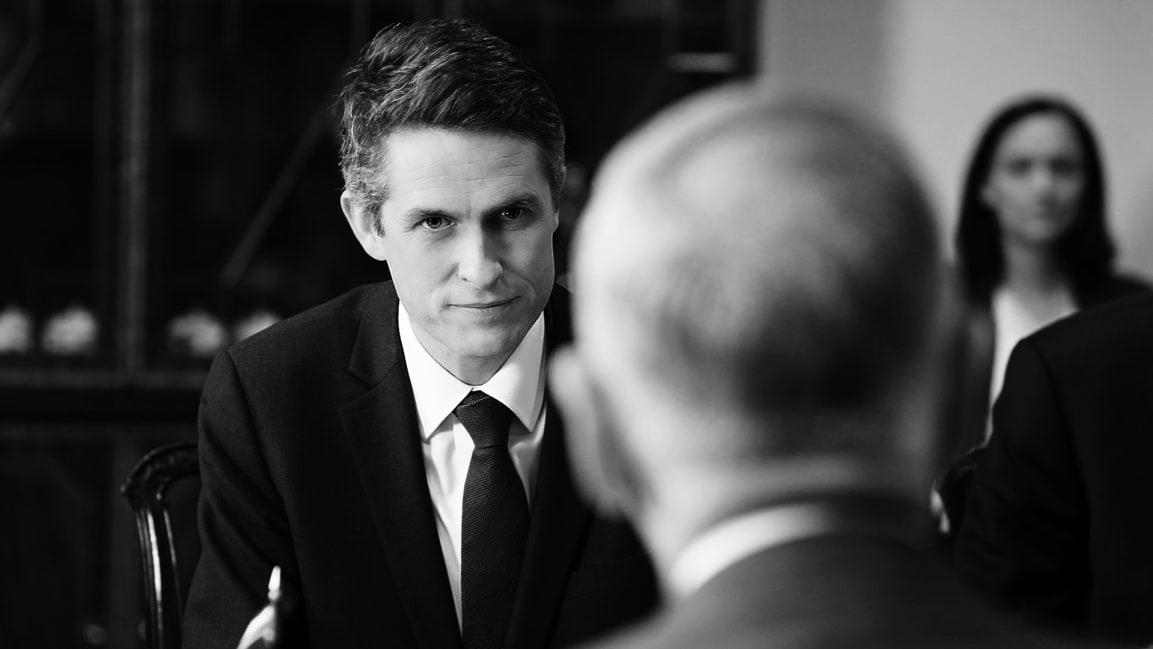