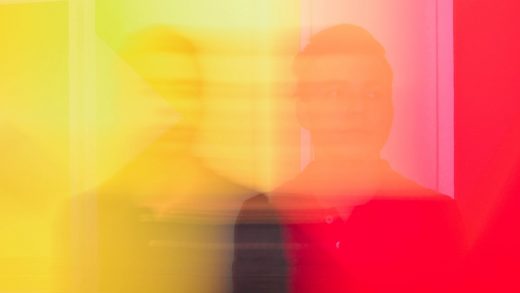 The U.K.’s Digital, Culture, Media and Sport select committee has issued a scathing 111-page report on Facebook’s role in spreading disinformation and fake news. The report was the result of an 18-month investigation into the social media giant and fake news. The select committee’s report found that Facebook broke privacy and competition laws and denounced the tech giant and its executives as “digital gangsters,” reports the Guardian.

Our inquiry over the last year has identified three big threats to our society. The challenge for the year ahead is to start to fix them; we cannot delay any longer. Democracy is at risk from the malicious and relentless targeting of citizens with disinformation and personalized ‘dark adverts’ from unidentifiable sources, delivered through the major social media platforms we use every day. Much of this is directed from agencies working in foreign countries, including Russia.

The big tech companies are failing in the duty of care they owe to their users to act against harmful content, and to respect their data privacy rights. Companies like Facebook exercise massive market power which enables them to make money by bullying the smaller technology companies and developers who rely on this platform to reach their customers. These are issues that the major tech companies are well aware of, yet continually fail to address. The guiding principle of the ‘move fast and break things’ culture often seems to be that it is better to apologize than ask permission.

And from the report itself:

Facebook continues to choose profit over data security, taking risks in order to prioritize their aim of making money from user data. It seems clear to us that Facebook acts only when serious breaches become public.

Mark Zuckerberg continually fails to show the levels of leadership and personal responsibility that should be expected from someone who sits at the top of one of the world’s biggest companies.

As for the recommendations the committee suggests, the report calls for:

A compulsory Code of Ethics for tech companies overseen by an independent regulator
That the regulator be given powers to launch legal action against companies breaching the Code of Ethics
A requirement for social media companies to take down known sources of harmful content, including proven sources of disinformation
Electoral reform in the U.K.

As for Facebook, the company released a statement saying:

We share the committee’s concerns about false news and election integrity and are pleased to have made a significant contribution to their investigation over the past 18 months, answering more than 700 questions and with four of our most senior executives giving evidence.

We are open to meaningful regulation and support the committee’s recommendation for electoral law reform. But we’re not waiting. We have already made substantial changes so that every political ad on Facebook has to be authorized, state who is paying for it and then is stored in a searchable archive for seven years. No other channel for political advertising is as transparent and offers the tools that we do. 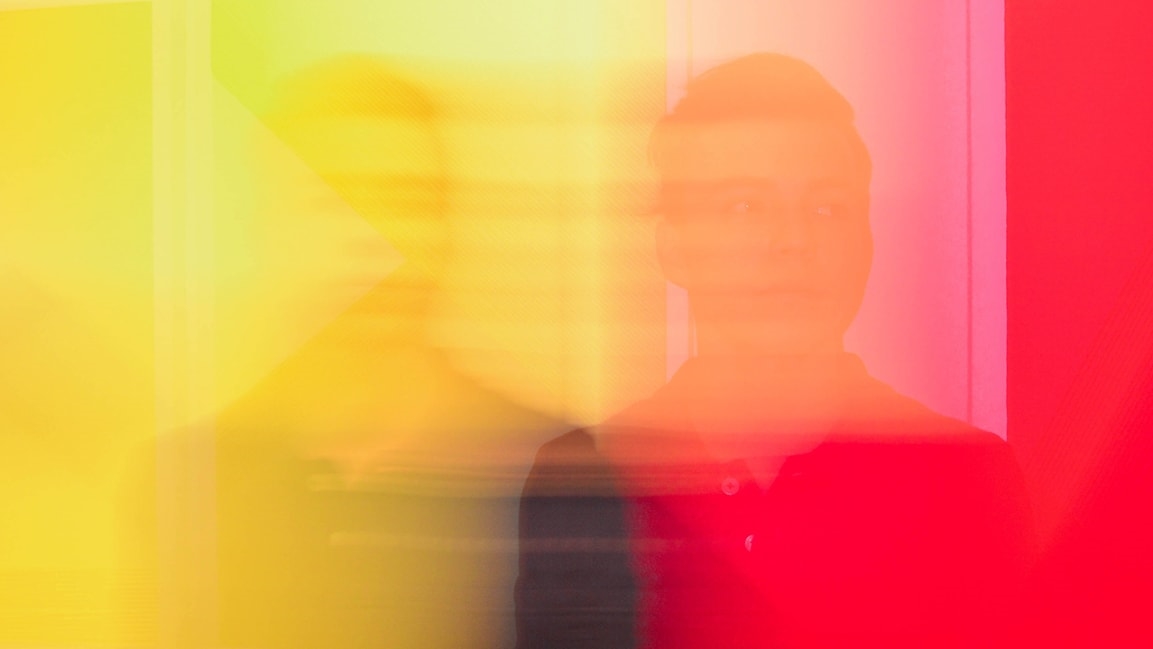