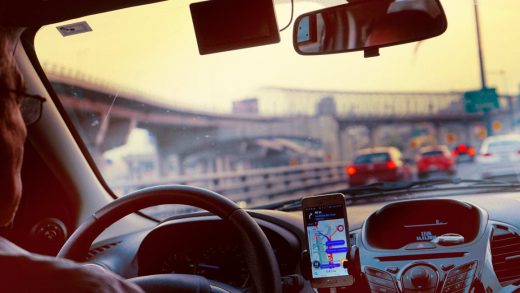 The landmark California law that’s expected to force companies like Uber, Lyft, and DoorDash to reclassify many of their workers as employees—thus affording them the basic rights and benefits they don’t receive as contractors—is about to go into effect. But as the January 1, 2020, cutoff draws near, those same companies are backing a ballot initiative to exempt themselves from the new law.

As part of a reportedly $90 million effort to fight Assembly Bill 5, a coalition backed by Uber, Lyft, and DoorDash put out a press release today proposing a measure for California’s November 2020 ballot. According to the group, the measure “would protect the rights of hundreds of thousands of Californians to choose flexible work on rideshare and delivery platforms.” It’s the companies’ latest attempt to challenge a law from which Uber has also claimed to be exempt.

According to the release, the proposed measure “is supported by a fast-growing coalition of drivers” and would exempt the ride app companies from having to reclassify their drivers in exchange for a few guarantees—like paying contractors “120 percent of the minimum wage” while they are working and providing “healthcare subsidies consistent with employer contributions under the Affordable Care Act for drivers who work 15 hours a week or more.”

In response, the California Labor Federation called the initiative “another brazen attempt by some of the richest corporations in California to avoid playing by the same rules as all other law-abiding companies in our state,” the Verge reported. The statement continues: “It steals protections and pay their employees are entitled to under current law. That’s what the CA Supreme Court said last year. This measure is a raw deal for gig workers, businesses that do right by their employees and taxpayers who are left holding the bag when corporations cheat.”

When asked by Fast Company for evidence it had support from drivers, a spokesperson for the Uber, Lyft, and DoorDash-backed group said it “had about 50 drivers in attendance at the press launch today, many of whom were losing drive time and money to be there.”

The spokesperson added, “today was the first day of a year-long campaign.”

The group will need to amass more than half a million (623,212) signatures to get the initiative on the statewide ballot. 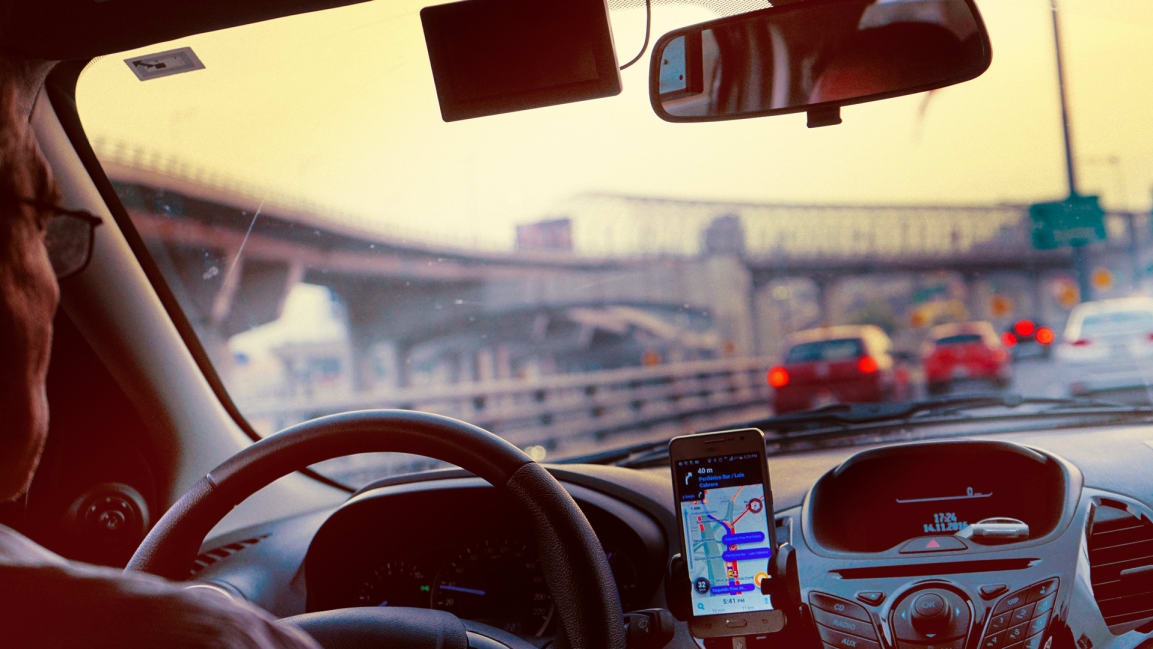