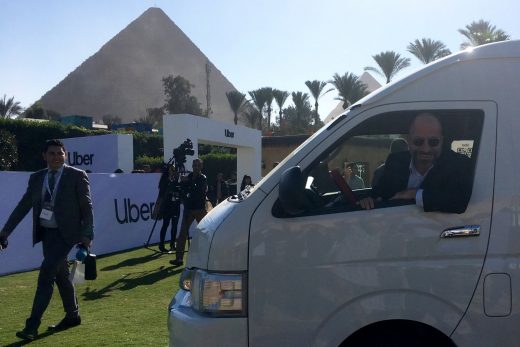 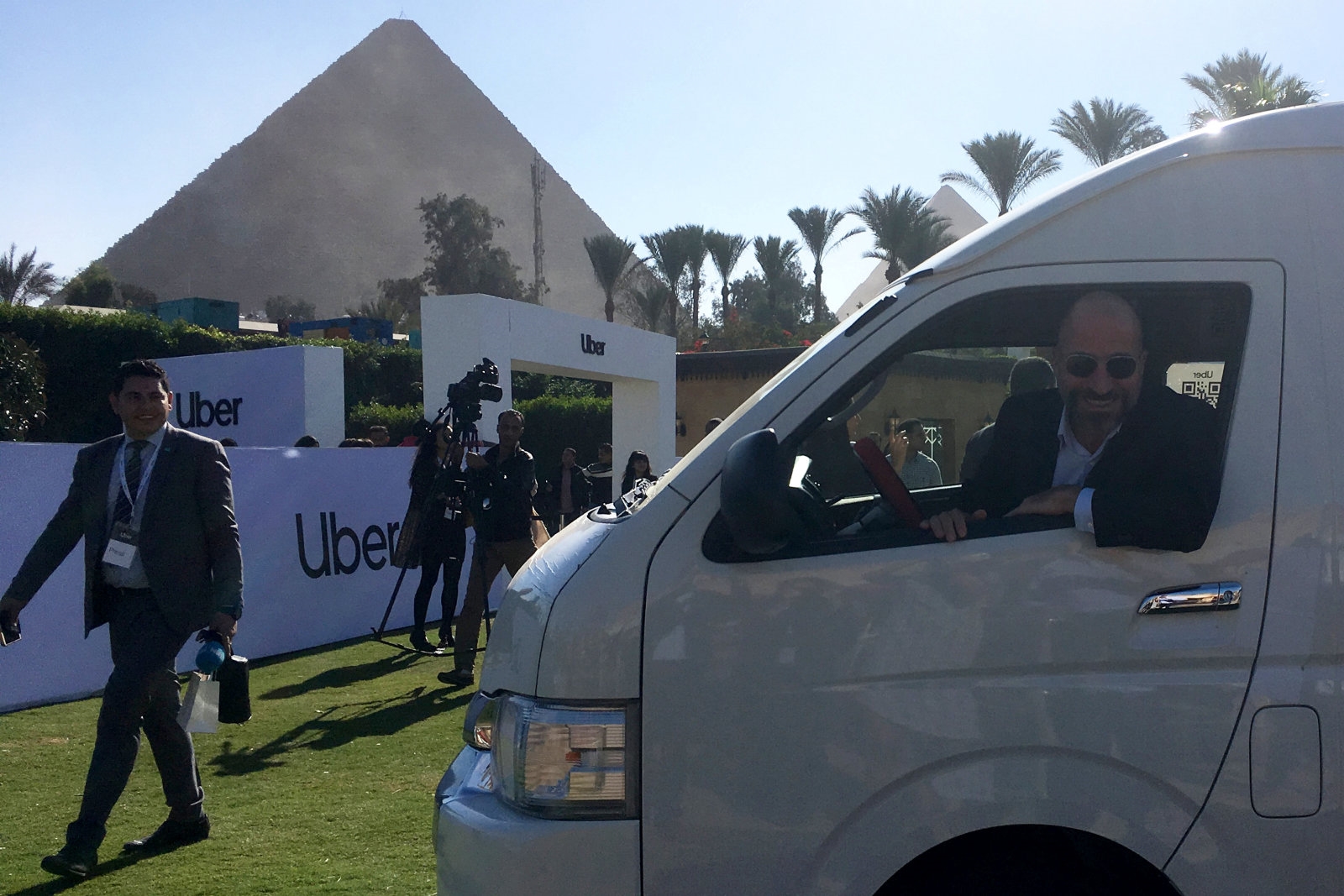 Uber is now much closer to becoming a major force in the Middle East. Egyptian regulators have approved the ridesharing giant’s $3.1 billion acquisition of Careem, giving it the most significant clearance needed to complete the deal. There are still other approvals needed if the union is going to close as planned in January, but it now appears to be more a matter of time. However, this isn’t a carte blanche approval — Uber will have to abide by some conditions.

The company will have to drop exclusivity deals with partners and intermediaries. It’ll also cap its fare increases (beyond inflation) to 10 percent for its most common Uber X and Careem Go tiers. Surge pricing, meanwhile, can’t jump beyond 2.5 times the normal rate and can’t be applied to more than 30 percent of trips each year.

The Careem buyout could be crucial for Uber. The firm has spent the past few years retreating on the international stage, having sold its Southeast Asian business to Grab, partnered with Didi in China and merged its Russian unit with Yandex. This is an expansion that could give it more clout beyond (relatively) safe regions like North America and Europe.