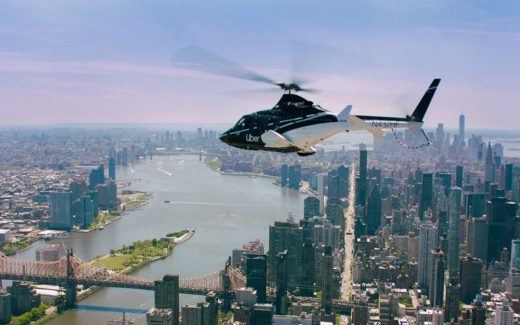 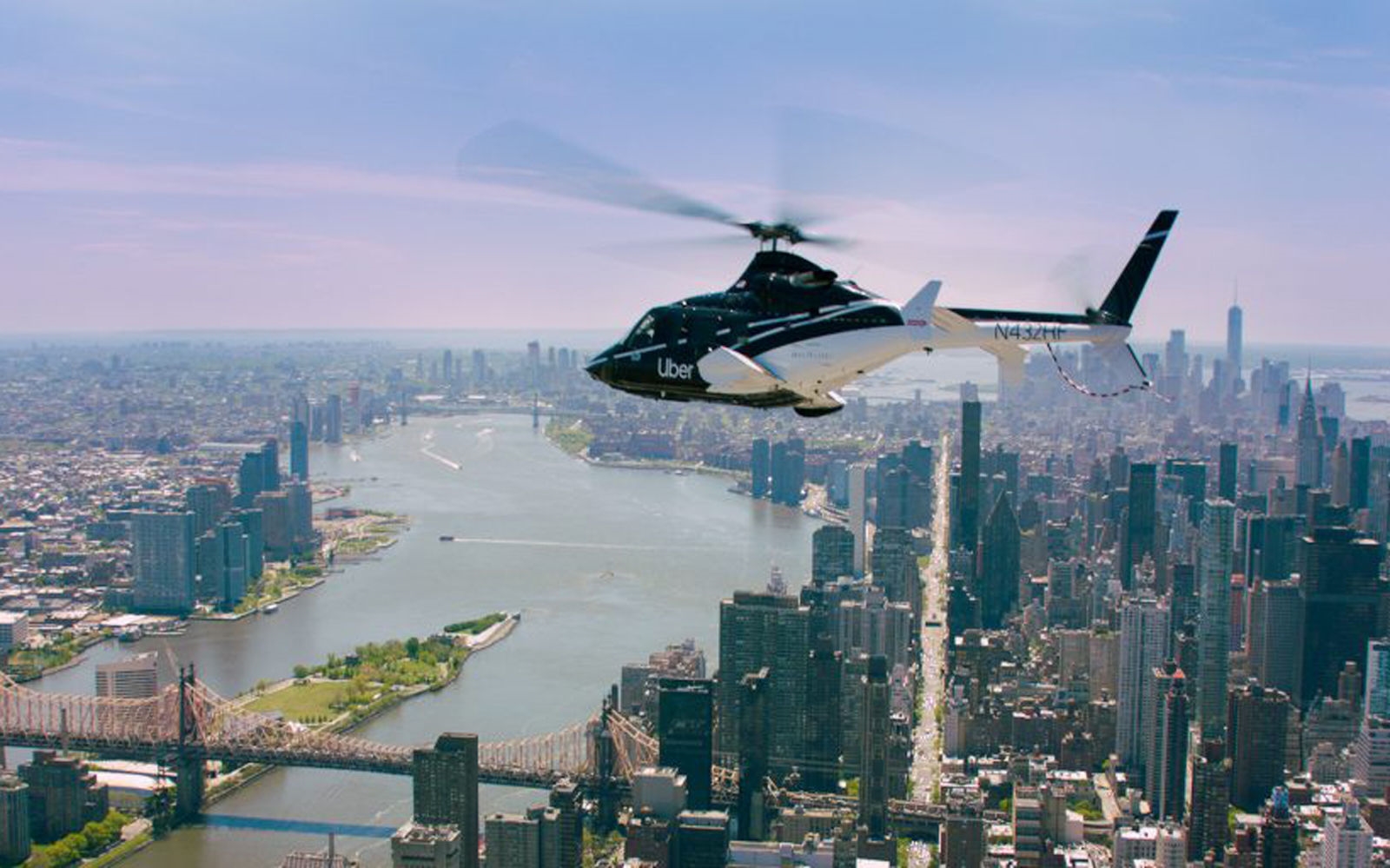 After a limited launch this past summer, Uber plans to open up its John F. Kennedy International Airport helicopter shuttle service to more people. Starting today, October 3rd, you won’t need to be an Uber Rewards member to check out Uber Copter, reports Reuters.

Depending on demand, the eight-minute flight to or from JFK with Uber Copter will set you back between $200 and $225. Included in that fee is ground transportation on either side of the helicopter flight. At first glance, that’s a lot of money to pay to travel between Manhattan and Queens. However, as Reuters notes, that’s about what you can expect from competing services, many of which don’t include complimentary ground transportation.

Whether Uber Copter will save you time is another matter. Reuters says it took one of their reporters about 70 minutes to get from the publication’s office in Midtown Manhattan to JFK using Uber Copter. That’s because they still needed to use public transportation and two Uber rides to get to and from the heliport. Whether you take public transit or a car, that’s about the time it takes to get to JFK anyway. Uber claims travel times will shorten as the company starts operating the service out of more heliports throughout Manhattan. At the moment, Uber Copter launches out a single helipad near the Staten Island Ferry, toward the southern tip of the island.

Back when it first launched Uber Copter, a company spokesperson told Engadget Uber saw the service as a way to work on Uber Air, the company’s upcoming electric air taxi service. “We’ve built Uber Copter to provide us with insight and real-world experience as we continue to lay the foundation for Uber Air,” they said at the time. Uber plans to launch Uber Air in Los Angeles, Dallas and Melbourne, Australia in 2023.