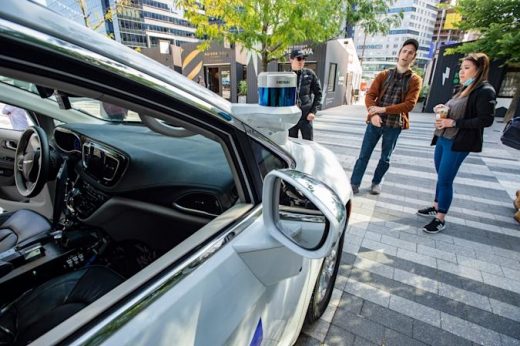 The vehicles won’t be unattended.

Uber and autonomous vehicle company Motional announced a partnership today for “autonomous deliveries” through Uber Eats. As you might imagine, there are some caveats.

The pilot is slated to launch at some point in “early 2022,” though Motional (itself a partnership between Hyundai and Aptiv) would not provide further details on timing. The full array of food options normally available through Uber Eats also won’t be available. Instead customers will pick from “a curated set of meal kits from select restaurants.”

Nor will this joint venture really be “driverless” per se. A Motional spokesperson told Engadget that “we will be launching the service with safety operators present in the vehicle.” Not-quite-autonomous meal kit deliveries will be confined to Santa Monica, California, where a large portion of Motional’s team works.

Other lingering questions, for instance the number of vehicles Motional plans to put on public roads, or what types of weather they’ll be allowed to operate in, remain unanswered.

Under its original leadership, Uber initially planned to convert the semi-professionalized cab driver workforce into a contingent one, and then remove those overhead costs entirely by investing in self-driving vehicles. “The reason Uber could be expensive is you’re paying for the other dude in the car,” former CEO Travis Kalanick said in 2014, “When there is no other dude in the car, the cost of taking an Uber anywhere is cheaper.” Six years later the company sold off its self-driving arm, known as the Advanced Technologies Group, to Aurora.

Since then, Uber has pursued partnerships with outside self-driving firms, like Waymo. Motional has an ongoing partnership with Uber’s chief rival, Lyft, to launch an autonomous fleet in 2023. 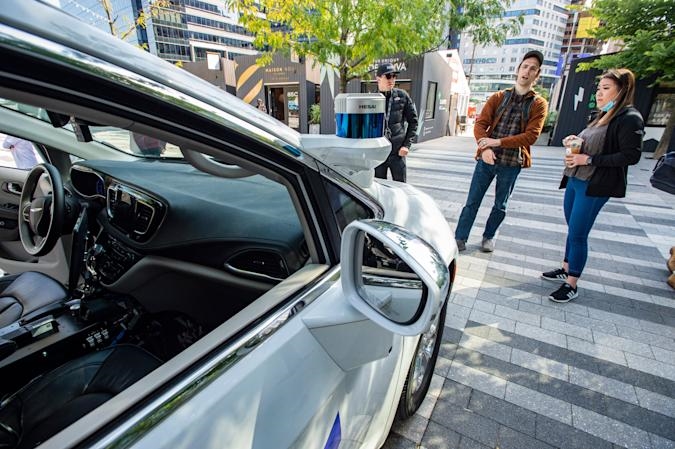