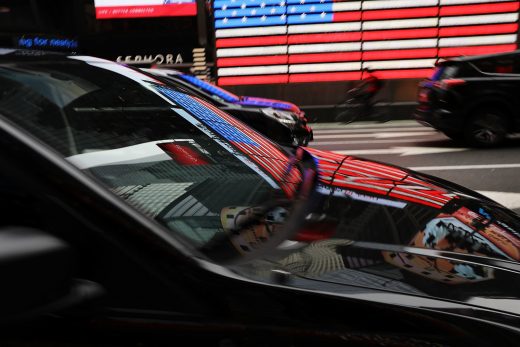 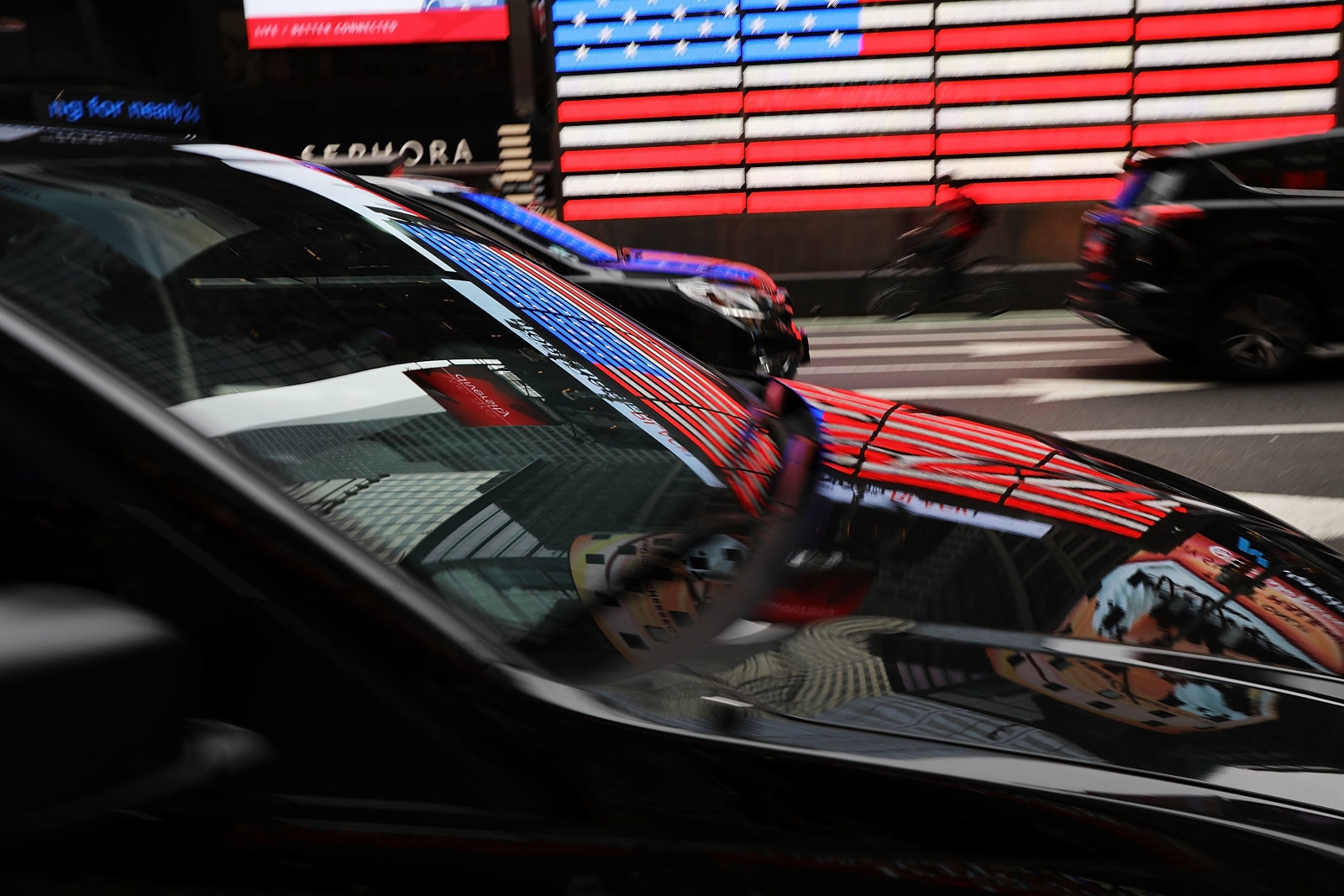 Uber is embroiled in yet more legal trouble over its treatment of drivers. A group of 96,000 drivers represented by the New York Taxi Workers Alliance has sued Uber for allegedly violating drivers’ contracts and ‘stealing’ some of their wages between 2011 and 2017. It reportedly deducted ride hailing service taxes from drivers’ pay in addition to a “service fee,” effectively making workers cover costs instead of the company.

On top of this, the lawsuit represents a challenge to Uber agreements forcing drivers to take disputes to arbitration (which historically favors companies and keeps matters secret). Uber’s contract ostensibly prevents potential class action suits like this, but federal law exempts drivers involved in interstate commerce. Since Uber drivers are virtually expected to drive interstate, the plaintiffs hope this lawsuit will go through. There’s precedent for it — a federal appeals court disagreed with Uber’s claim that New Jersey drivers suing for overtime pay had to be forced into arbitration.

Uber has declined to comment. If the lawsuit succeeds, though the company could be asked to pay drivers everything they believe they’re owed from the roughly six-year period. That could get expensive. When Uber acknowledged that drivers were underpaid in May 2017 after taking too large a cut, it said the compensation amounted to $900 per driver. Any repaid tax and surcharge deductions might not be as big, but they could still be substantial.