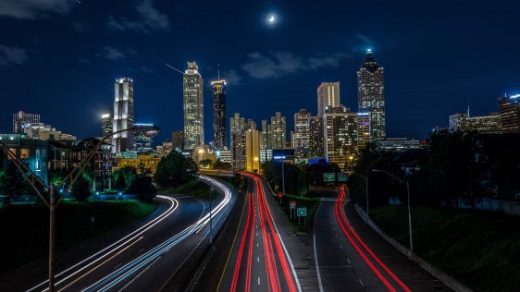 After months of talks, Uber finally struck a deal with Japan’s SoftBank about a massive investment in the ride-hailing giant.

“We’ve entered into an agreement with a consortium led by SoftBank and Dragoneer on a potential investment. We believe this agreement is a strong vote of confidence in Uber’s long-term potential. Upon closing, it will help fuel our investments in technology and our continued expansion at home and abroad, while strengthening our corporate governance,” said an Uber spokesman.

SoftBank is looking to buy a 14% share of the company, according to the New York Times. The stock purchase would consist of a combination of newly issued stock and the sale of existing stock through a tender offer which could take several weeks to complete, the report says. If investors aren’t willing to part with enough stock to satisfy SoftBank’s requirements, the Japanese company could pull out of the deal.

If the SoftBank investment goes through, Uber is likely to see changes to its governance, reducing former CEO Travis Kalanick’s role on the board, for example. Additionally, investor Benchmark Capital has reportedly agreed to scrap its lawsuit against Kalanick if the Softbank deal goes through.

The money comes at an interesting time for Uber. The company is battling a number of aggressive competitors in Southeast Asia and India. And in the U.S., rival Lyft has spent heavily on expansion efforts to more aggressively challenge Uber.  “Right now we have a situation where we have a competitor who is spending very aggressively to gain share,” current CEO Dara Khosrowshahi said of Lyft during the New York Times Dealbook Conference last week. An influx of cash will no doubt help the company compete on price while also being more generous with its driver incentives. 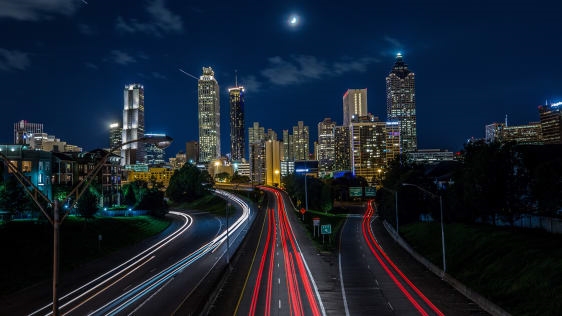