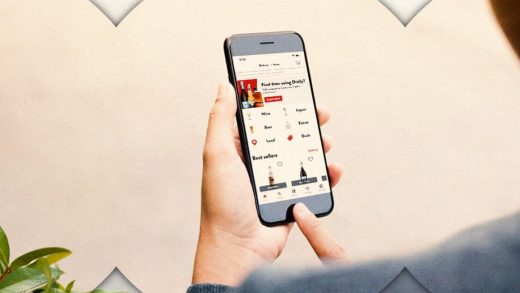 Uber gets all liquored up in its latest pandemic purchase

Uber is ready to bring home the booze.

In its latest move to beef up during the pandemic, the ride-hailing firm said Tuesday it has reached a deal to acquire Drizly, the alcohol-delivery startup, for $1.1 billion. The stock-and-cash deal is Uber’s second major COVID-era acquisition, following last year’s $2.65 billion purchase of Postmates, underscoring its growing emphasis on delivery services as lockdowns and business closures have kept people indoors.

Boston-based Drizly, launched in 2012, has no doubt benefited immensely from a boom in alcohol delivery sales since the start of the pandemic. According to Uber’s announcement, the company operates in more than 1,400 cities, is available in the majority of states, and complies with local regulations in the markets where it operates. Drizly works with local retailers for beer, wine, and liquor delivery.

Dara Khosrowshahi, Uber’s CEO, tweeted earlier on Tuesday that the “family is getting a little lager.”

Drizly’s services will be integrated into the Uber Eats app, Uber said. That unit of Uber’s business is already one of the largest U.S. food-delivery services, second only to DoorDash.

Shares of Uber Technologies were up almost 7% in midday trading. DoorDash was down 1.95%. 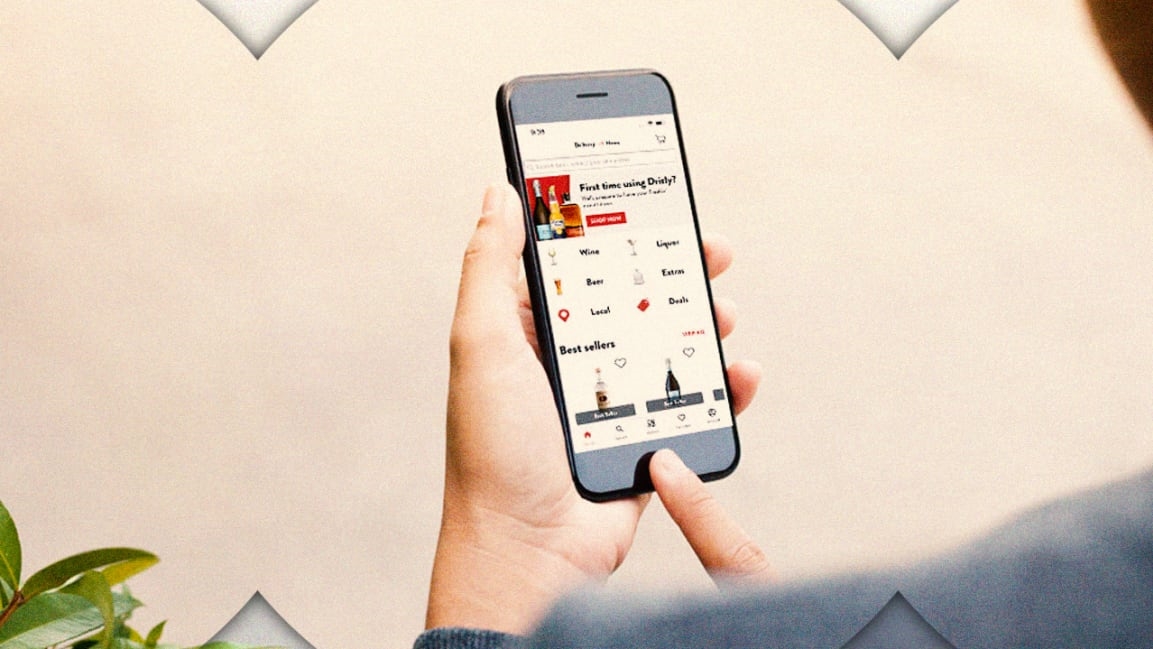